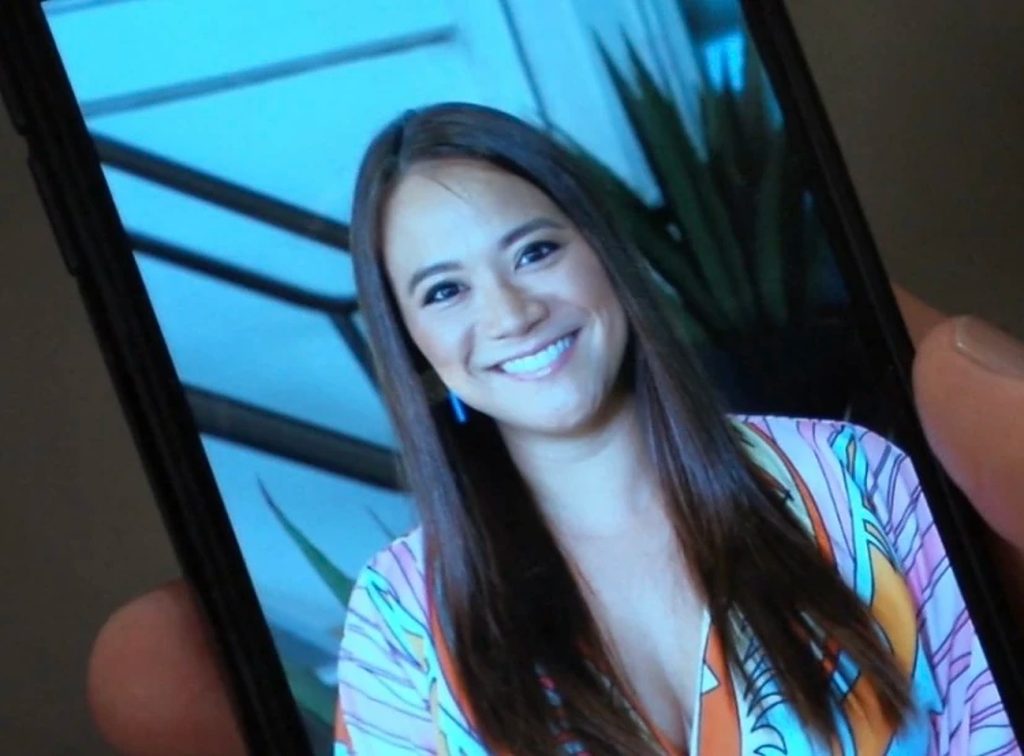 General Hospital: Who Is Reiko? How Is She Connected To Elizabeth?

General Hospital recently saw Elizabeth spiraling downwards after losing her daughter in a brutal murder. However, wanting to get a handle on her failing mental health, Elizabeth decides to get therapy. During one of the sessions she starts to get repeated visions of a woman at the end of a staircase. With the help of a sketch artist Elizabeth is able to bring to paper the face from her visions. Much to their shock, the woman in question is, Reiko! But who exactly is Reiko? Keep scrolling to read all that you need to know about her!

Who Is Reiko On General Hospital?

Initially, Reiko was mentioned in 2016 in passing on General Hospital. But recent episodes have proved she is much more than just a name in passing. She was introduced in the tortured memories of Dr. Hamilton Finn. Reiko was his first wife, who dies due to contracting Blackwood’s syndrome. Finn was torn about the whole situation as he considered himself responsible for her death. It was his research that exposed her to the deadly disease which had no cure.

However, Finn later redeemed himself by finally finding a cure for the disease and saving lives. Initially, Finn’s second wife, Hayden Barnes’ father, Raymond Berlin, was held responsible for Reiko’s death. It was his Ponzi scheme that put a stop to the ongoing research for Blackwood Syndrome’s cure. But, that didn’t stay the case for too long. Recently, when Elizabeth went to her parents’ house digging for answers, she uncovered a whole new truth about Reiko and her own connection with her! Thus, changing the whole old narrative about her death.

What Is Reiko’s Connection To Elizabeth

Tortured by the visions on General Hospital Elizabeth had been having of Reiko, who also happens to be the dead wife of her current boyfriend, Finn, she goes looking for answers. Elizabeth realizes that Reiko and her connection goes back to her teenage, the time she spent on the island with her parents. She decides to go to their house to dig for clues and demand answers.

When Elizabeth confronts her parents, Jeff and Carolyn Webber, Jeff tells her that he was having an affair with Reiko. Elizabeth is shocked by the revelation. However, she is further stunned by what her mother tells her. When Elizabeth asks how Reiko landed at the foot of their staircase, Jeff took the blame, saying he pushed her. However, Carolyn interrupted him and told Elizabeth the REAL truth. The floor beneath Elizabeth collapses when she hears that it wasn’t Jeff but Elizabeth herself who pushed Reiko after an altercation.

After getting injured from her fall on General Hospital, Reiko required a blood transfusion, which led her to contract Blackwood’s Syndrome. Eventually, losing her life to it. Now, Elizabeth is in a dire state where she has to cope with the fact that she is responsible for Reiko’s death and also a looming question! Whether or not to tell Finn. Do you think she will tell him? If yes, how do you think Finn will react to this new revelation? Please share with us in the comments. Meanwhile, stay tuned to General Hospital to find out all the answers.