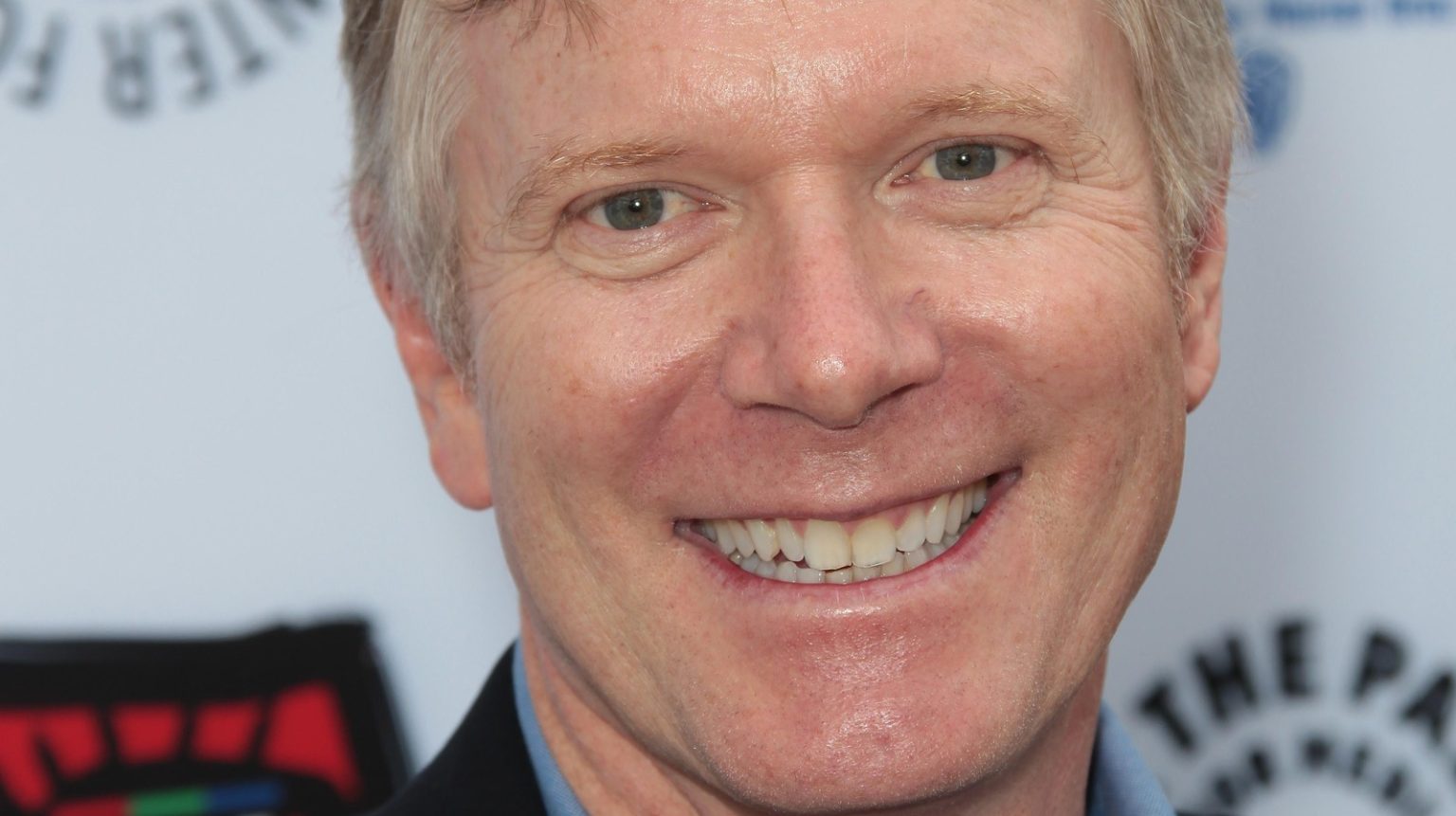 Jeff Webber and Carolyn Webber opened the floodgates on their daughter, Elizabeth, on General Hospital by revealing the real truth. Liz faced her parents while seeking the truth behind her connection with Finn’s dead wife, Reiko. Initially, Jeff tried to take the blame on himself, but, her mother decided that it was time for Liz to face the truth. The sky came crashing down when Carolyn Webber revealed that it was actually Liz who pushed Reiko down the stairs. Thus, starting the domino effect that eventually took her life.

News reports stated that Carolyn’s storyline on General Hospital ended with her telling Elizabeth the real truth. However, we hear that Jeff Webber still has a part to play on the famed ABC daily soap. And a meaty one, at that! In a recent chat with Soap Opera Digest, veteran actor William Moses

(Jeff Webber) opened up about the big storyline that is about to take shape and involves him in a major capacity. On the side, he also shared a bunch of fun facts about his personal association with the soap, dating way back to the 1980’s.

William shared that his brother, Rick Moses, too was a part of the General Hospital cast. He played the role of hitman Hutch, back in the 80’s. He was entrusted with life attempts on Laura and Luke. Sharing another fun fact, he revealed that actress Genie Francis, her father and his mother all shared the same acting agent. The fantastic actor revealed that he even worked with the former Jeff Webber, actor, Richard Dean Anderson in 1983 on The Battle of Network Stars. “So I knew Richard when I was in my early 20s. I think we won that year, actually, with the tug of war!” he reminisced.

While William is a veteran actor with many projects under his belt, General Hospital was first modern daytime television stint. Calling it a “bath of fire”, William feels grateful to have worked alongside soap veteran Rebecca Herbst. Rebecca plays his on-screen daughter, Liz. Remembering his first day, he recalled having 40 pages of dialogues, after which, “your brain is kind of mush and you’re kind of mush.” he joked. He also added that Rebecca is a wonderful, talented and a friendly person.

The General Hospital actor shared that before stepping in he did a crash course on the Webber family. He loves the depth and emotional rage an actor gets to explore when they perform various characters. William did not reveal much of his future track. However, talking about Jeff, he said that there are a lot of nice and strong portrayals coming up for him to play out. We wonder if Jeff is going to mend his shattered relationship with his daughter, Liz. Do you think it is possible for them to make peace with each other? Stay tuned to ABC over weekdays to find out what Jeff does next on General Hospital.