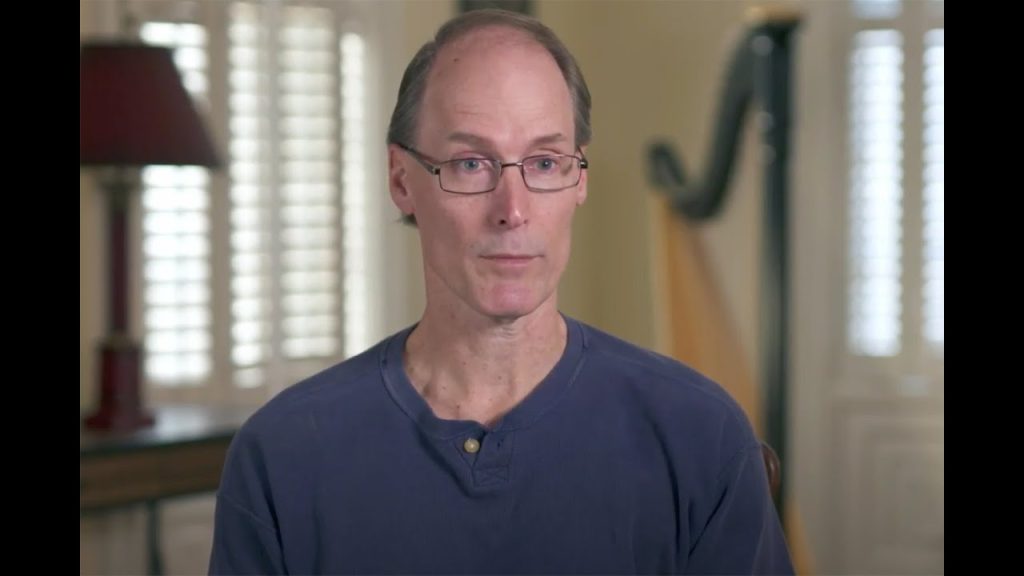 Barry Plath Net Worth: How Much Money Does He Make From The Show?

The Welcome To Plathville star Barry Plath is now one of the popular television stars. When he was first introduced to fans, Barry was very strict with rules and regulations. He, along with his wife Kim and nine children, lives in their farmhouse in a small village in Georgia. The couple has come a long way, struggling and fighting odds in their life. The four seasons of their reality television show have revealed many details about the Plath family. From their kids moving out of the house to Kim and Barry announcing their divorce, there was much that the Plath patriarch has managed to overcome. Besides his struggles, Barry Plath Net Worth grabbed his fans’ attention. Keep reading to know how rich is the reality television star.

Barry Plath New Worth: His Early Struggles in Life

The Welcome To Plathville star Barry Plath lived in a farmhouse with his wife and ten kids. However, one of his sons, Joshua, passed away in an accident. The Plaths were known for their strict rules and regulations. But that was something that bothered the Plath siblings when they grew up. Barry’s daughter Moriah moved out of the house to pursue her career in modeling.

Following her, Micah also left the villa leaving the Plath parents to live with their other kids. When things were finally normal, Barry’s elder son Ethan walked out of the Plath Villa with his wife, Olivia. All of the siblings got busy with their careers and making money. Although the siblings are quite famous now and also own a fabulous amount, fans have been curious about Barry Plath Net Worth.

Barry Plath Net Worth: How Rich Is The Star?

Two of the Plath siblings are into modeling, whereas Kim Plath revealed in the last season that she opened her dance studio. On the other hand, Ethan is busy with mechanic work, and his wife Olivia is a professional photographer. In Season 4 of the show, we also learned that the younger Plath sibling Lydia Plath got a job in a bank. All the members of the Plath family are doing very well with their careers. Even Barry Plath earns a decent amount from his job in a transporting company.

He revealed that he had worked in the same company for 25 years. Although his exact salary is unknown, a lot of people think that Barry could be earning nearly $83,000 per annum. Besides that, he also earns a significant amount from his reality television show ‘Welcome To Pltahville.’ the four seasons of the show have added a brilliant amount to Barry Plath Net Worth. In addition to that, he also earns a decent amount by renting his villa. Previously, an ad circulated on the internet that claimed the Plath villa was available for rent for $100 a night. Barry Plath Net Worth is not known. However, several outlets claim his current net worth is around $3 million. However, as per Screenrant

, $3 million is the combined net worth of Barry and Kim.

Barry Plath Net Worth: What He Is Doing These Days?

After announcing his divorce in season four of the show, Kim and Barry have been away from the screens. Firstly, their season was concluded, and they were not very active on social media. Towards the end of Season 4 of the show, Kim got busy with her new career. Meanwhile, Barry was seen struggling with his life. In one recent post, Micah shared that fans were impressed to see the new version of Barry. He gained muscles now and was flaunting his new look. The reality television star looked completely unrecognizable in the pictures. For all latest updates, stay tuned to TV Season & Spoilers.