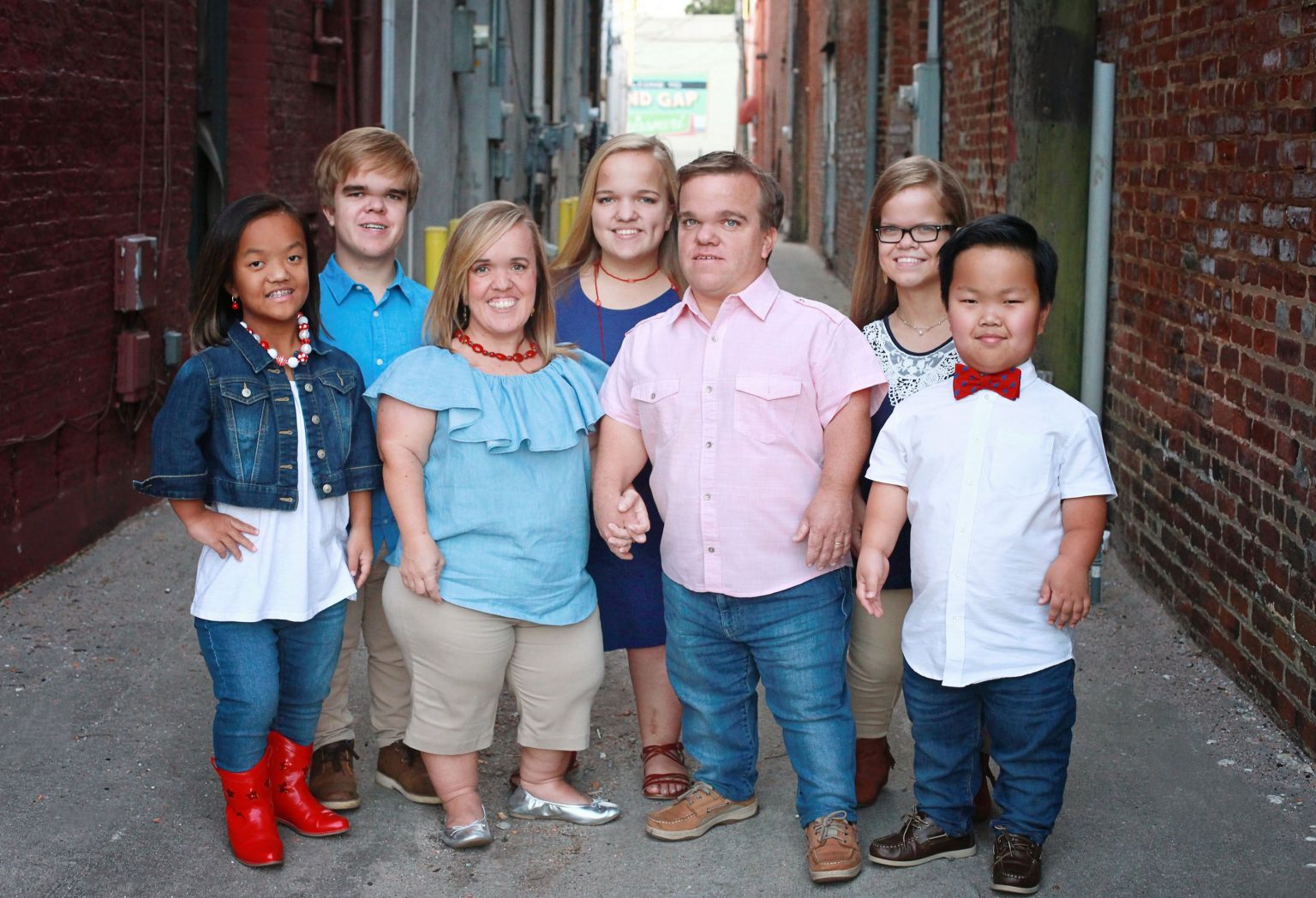 Over the years, people around the world have gotten extremely close to the Johnston family. The 7 Little Johnstons cast members have entertained TLC viewers for 12 seasons. Moreover, there is always something new going on with the Johnstons. Hence, fans are eager to know about their life. The celeb kids have grown up and are starting to live independently. The current storyline has been quite intriguing for the viewers. And now, Trent Johnston has slightly hinted about Season 14. What else is there to know? We have answers! Tune in right away.

Trent and Amber have always made it for a family with super cool parents. Moreover, despite the struggle, the cast member has proven to be TLC’s favorite family among the fans. Similarly, the audience is hooked to the show and the reality stars. The 7 Little Johnstons viewers are always keen to know about the whereabouts. Currently, Season 12 is airing on television. The reality show at present deals with Jonah’s drug addiction problem and Lizz’s moving out with Brice. Hence, with fun and entertainment, the audience also gets to know different sides of the Johnstons. However, the family patriarch recenlty shocked everyone with some interesting news.

The reality star posted two videos on his social media. Trent shares the video of his backyard and house in the first reel as per Tvshowsace. And in the second one is a close-up of his face. The reality star titled the first reel with “cameras are back in two days! Gotta get cleaned up, no more time off.” Then, the cast member added the hashtag, “team7lj.” Meanwhile, in the second reel, Trent wrote, “Ready #Team7LJ. Set-S14-Rolling-Action!!!” As Trent suggests, the 7 Little Johnstons fans are confused about Season 14! Moreover, if that’s the case, the family has already finished filming the thirteenth installment.

However, fans are still confused as TLC hasn’t said anything about it. Moreover, TVSS rechecked Trent’s Instagram, and it looks like he has taken down both reels. Therefore, we cannot say if Season 14 of 7 Little Johnstons is confirmed. That’s because there isn’t any official notice from the network. Meanwhile, this could also be a typing mistake on Trent’s side.

7 Little Johnstons: Trent & Amber Made Jonah Move Out of The House Too Soon

. The parents seem to control everything about their children. Therefore, the TLC fans are discussing the parent’s decision to get Jonah to move back with them. Some audience noted that the couple made “Jonah” move out of the house too soon.

Jonah Johnston wasn’t doing well academically. Hence, the parents asked him to find a job instead. So, when he did, he moved out of the house. People noted that Trent and Amber are too hard on their kids for their future. Therefore, a fan commented that the couple got Jonah out of the house “too soon.” Stay tuned to TV Season & Spoilers for the latest updates on 7 Little Johnstons.