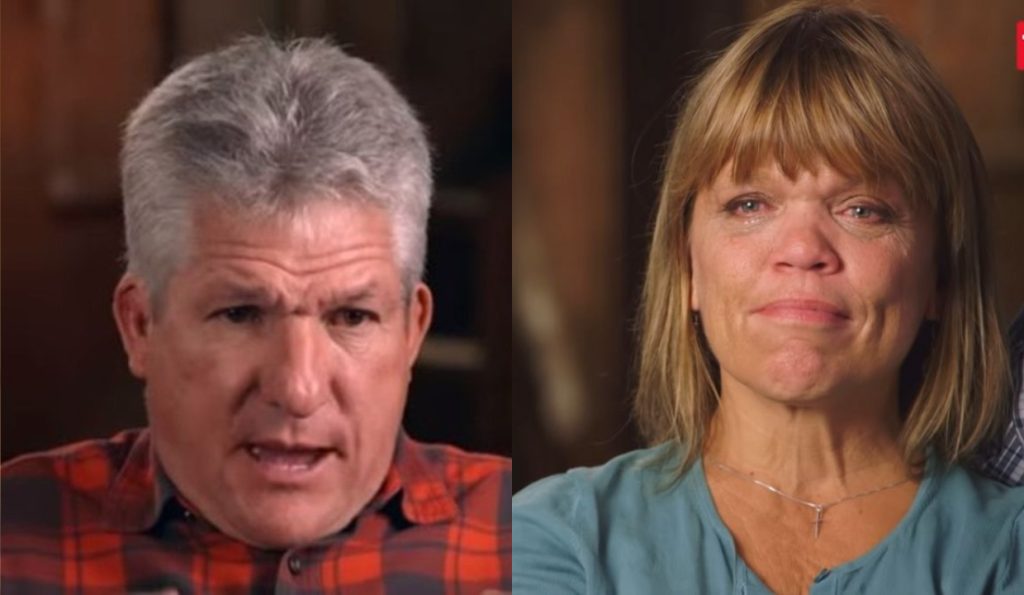 Little People Big World family is unfolding drama yet again on the sale of the Roloff farms. Back in the day, Matt and Amy Roloff had decided to pass on the property to their children. However, things changed as the couple separated, and the latter decided to sell off the farm. The decision brought havoc to the family as it was expected to stay in their lineage. Everyone despised Matt for refusing to sell to his twin sons, Zach and Jeremy, as they couldn’t afford the demanded price. The family patriarch’s decision led to a feud between him and his son, Zach. They barely speak or converse with each other, as noted. However, as he decided on putting his property on rent, things became worse. Like always, it’s only Amy that is standing up for her kids. Keep reading to know more.

Matt stated that the price of the farm reached $4 million post the pandemic, and he refused to negotiate. Although the farm has been on the market for a while, he did not expect high demand. For the LPBW patriarch, it was scary and exciting at the same time to be closing another chapter of the Roloff farms. The family property was supposedly in high demand on the market. So, Matt kept getting several updates and high-interest rates from his realtor. However, he didn’t take long to change his controversial plan.

Surprisingly, the Little People Big World father figure changed his mind. Matt won’t be selling the land anymore. Instead, he has put it up as a rental property. He collaborated with a rental company, @itripvacations, to put up Amy’s old farmhouse available for renting. Matt Roloff shared information about the property on Instagram. He wrote that the fee would be determined by demand and seasons and that he would share more details soon. The star works a lot behind the scenes to furnish the place for the first guests. For reference, the pumpkin season is currently running as per the timeline of the show, which invites many visitors every year to the Roloff farm.

Amy seemed to be upset by Matt Roloff’s decision to put her former property for rent. Through Instagram Live, she talked about the part of the Roloff farm she owned previously. Little People Big World fans must know that Amy’s former husband manipulated her into selling him the farmland after their divorce. She sold the land at a comparatively lower price. However, the mother of four regrets selling it and feels she should have held the land for longer. She is also revolting against Matt’s rental plans and is upset over how her sons were betrayed.

Amy also felt she might have sold the land to her children. She wished to have taken the risk of holding the property a little longer. Matt’s former decision to sell the land to an outsider had already created an upheaval. However, putting it up as an Airbnb might invite more disgrace from his children and other family members. Although the father of four promised to pass down the land to his offspring, he failed to keep up with it.

Additionally, he made a revelation opposite to the land lineage promises he had made to Amy. While bowling with a friend in the show, Matt confessed to bringing the land out of a temporary investment. The farm owner had plans to sell it from the start, but it took thirty years for him to do that. He expressed feeling a sense of relief rather than that dismay. Matt also requested his children to focus on the good of the decision and not the feud. Could this invite more drama to the family? Stay tuned to TV Season & Spoilers for more exciting news updates.