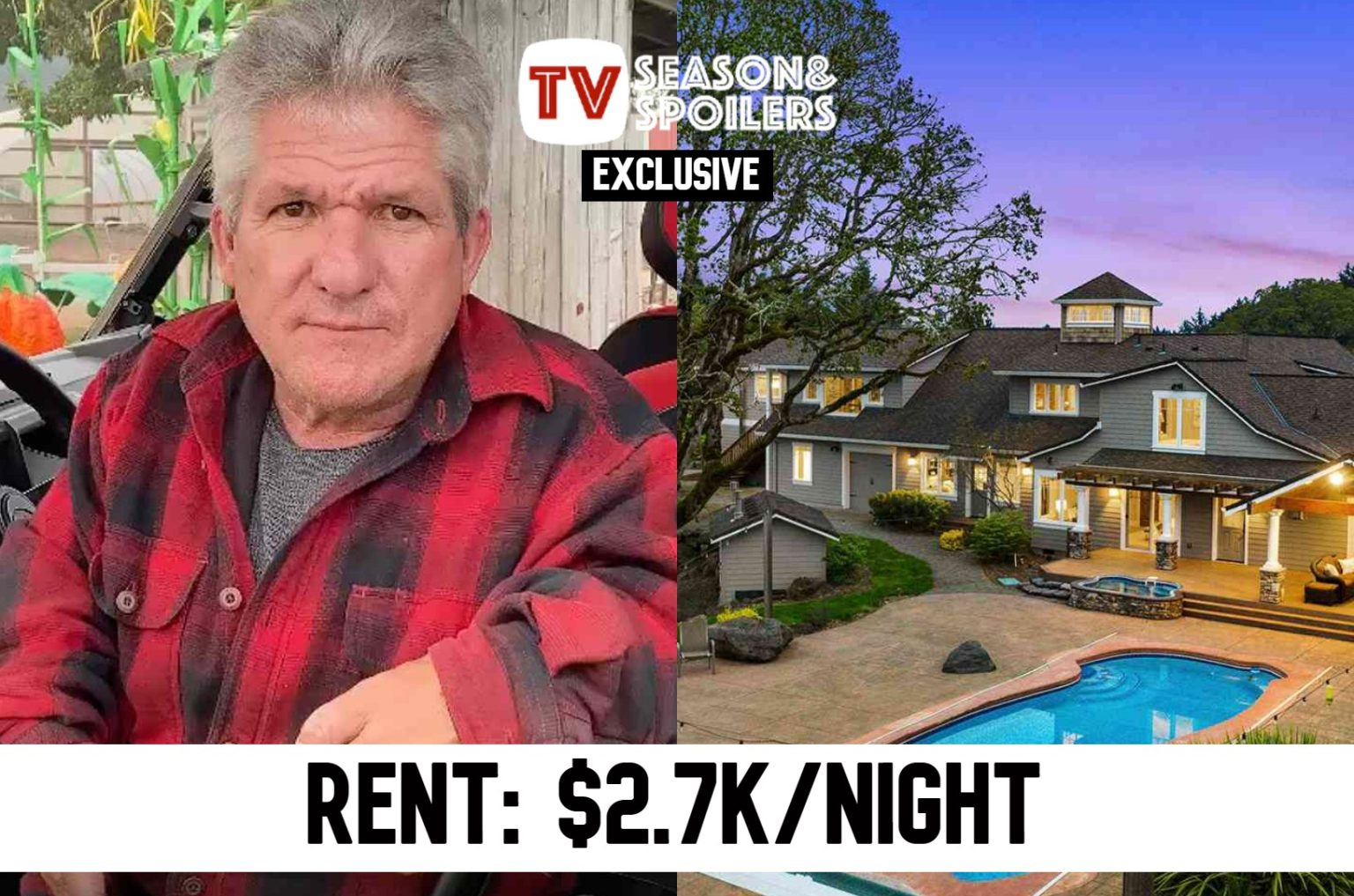 Matt Roloff has gone through many ups and downs since he started starring in Little People Big World. However, his intentions with the Roloff Farms and how they impacted the whole family has hit him the most. Firstly, he wanted his kids to take over. But he changed his mind and put the farm on sale. At last, he took it off the listing to turn it into a vacation rental! Now, Roloff Farms is finally ready for the LPBW fans to come and live in. Keep reading more to know all the details about this!

Matt Roloff has been very attached to his family property. Hence, he was having a hard time deciding what he should do with it. At first, Jeremy and Zach, both his sons, tried to take over and carry on his legacy. Instead, he put the farm on sale. At last, he made a massive change. The LPBW star announced that he is turning his big house on the farm into a vacation rental. All avid fans of the show can now rent the place as per their liking. Matt also shared other important details about the farm.

TV Season & Spoilers exclusively reveals that all other leading rental websites like iTrip Vacations, VRBO, and Airbnb have made the place available for booking. Apart from this, fans can also opt for a direct booking to avoid paying extra. Roloff Farms is spread across 5,300+ square feet. The website reveals that the cost of staying at Roloff Farms ranges from $585 – $2,696.71 per night. It also has 6 bedrooms with mostly king-sized beds that can accommodate up to 16 people. The place has 5.5 bathrooms, a patio set up, an in-ground hot tub, a pool, 6 car garage, and a gamespace to play cornhole, foosball, and ping-pong.

The place also has “new decor” and “furnishing” and is “pet friendly”. As of now, the LPBW audience can make their bookings now until February 28. Matt will reveal the rental dates after that date soon.

LPBW: “Greedy” Matt Roloff Says He Learnt His Lesson After Not Letting Kids Have The Farm!

Matt Roloff has earned a few haters after the latest Little People Big World season. Many feel it was unfair for him not to let his kids take possession of the farm. Since the show began, the LPBW patriarch would often say that all his kids should live on the farm to carry his legacy. As mentioned above, he is now turning it into a vacation rental, and the four siblings still don’t have access to the property. Hence, a follower took to the comments section to ask Matt if his “greed” was worth

not letting his kids have the farm.

Without explaining much, Matt Roloff replied with a “yes”. He also mentioned that important life lessons are “hard”. This proves that his relationship with Zach and Jeremy is still not better. However, in his post about the rental. Matt mentioned that he wishes his kids all reunite under the big house one day as they leave the property dispute in the post. However, it seems like neither Zach nor Jeremy is ready to take the olive branch. None of them responded to this statement. Keep checking TV Season & Spoilers for all the latest LPBW updates.