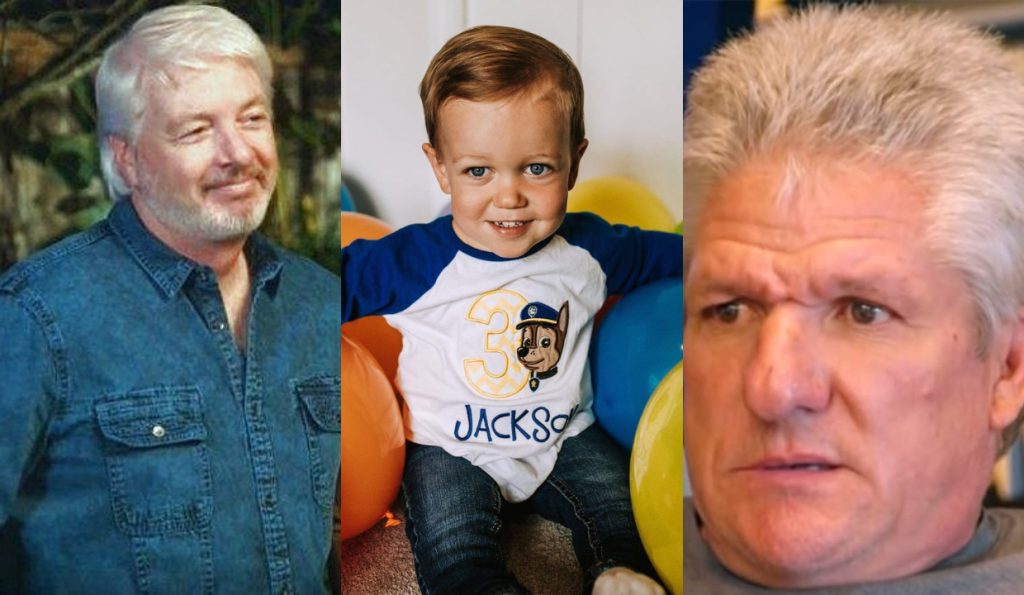 Apart from the feud concerning Roloff Farms, Little People Big World also depicts wholesome moments between family members. Zach and Tori’s kids Jackson and Lilah, contribute the most to it. They are the heart and soul of the show, and some viewers watch the show only for them. Lately, Jackson got a very special gift from Amy Roloff’s husband, Chris Marek. Viewers couldn’t help but gush over this special moment. What did the couple give Jackson? Keep reading more to know more details about this.

The previous Little People Big World season focussed mostly on Zach and Matt Roloff’s farm feud. Hence, the viewers complained that the last season didn’t have enough cutesy moments in the show. It looks like TLC has been redeeming itself by giving the audience what they want. In the latest LPBW episode, Amy Roloff and Chris Marek did something quite special for Jackson, their grandson. It happened when Zach, Tori, Chris, Amy, and their kids, Jackson, were hanging out in a park. That’s when Amy mentioned to her grandson that Chris had “something special” for him.

That’s when Chris presented the little one with a bike. With this, Zach told his son that he’d need a “help” before riding, and he said, “great”. At last, the gift giver assisted the 5-year-old into the bike. Initially, he was worried that it was going to be a bit big for him. Luckily, that wasn’t the case. Even the LPBW couple, Zach and Tori, couldn’t help but exclaim what a wonderful gift their little boy got. They mentioned in the confessional that Jackson is quite “stoic” while receiving gifts. He doesn’t react at that moment. The parents determine if he likes a particular gift or not on the basis of how much he is talking about it at home. Jackson did exclaim to a producer that riding the bike was “easy peasy”.

LPBW: Chris Winning Hearts! Fans Say He Is A Better Grandpa Than Matt

After witnessing this warm exchange, many viewers noted that Chris Marek really cares about the kids. A lot of Little People Big World fans loved moments from the earlier season when Jackson had his sleepover at Mimi’s (Amy) house. Even Chris got to play with the little one. Fans couldn’t stop gushing at the couple being so good with the little angel. Hence, many of them stated that Marek is turning out to be a better grandpa to the kids than Matt. Zach and Tori haven’t been visiting the latter much since their fight. In fact, a part in the trailer of the show had another dramatic revelation.

After Tori gave birth to her third baby, Josiah, they took him to Matt Roloff. While doing so, she and Zach were quite clear that they didn’t want Matt’s girlfriend, Caryn, anywhere around baby Si

. It was quite obvious that all these decisions came after the farm feud. Hence, Zach and Tori are no longer as close to Matt and Caryn as they were before. They have been spending a lot of time with Chris and Amy, by the looks of it. And fans are enjoying these segments. Keep an eye on TV Season & Spoilers for all the latest LPBW updates.