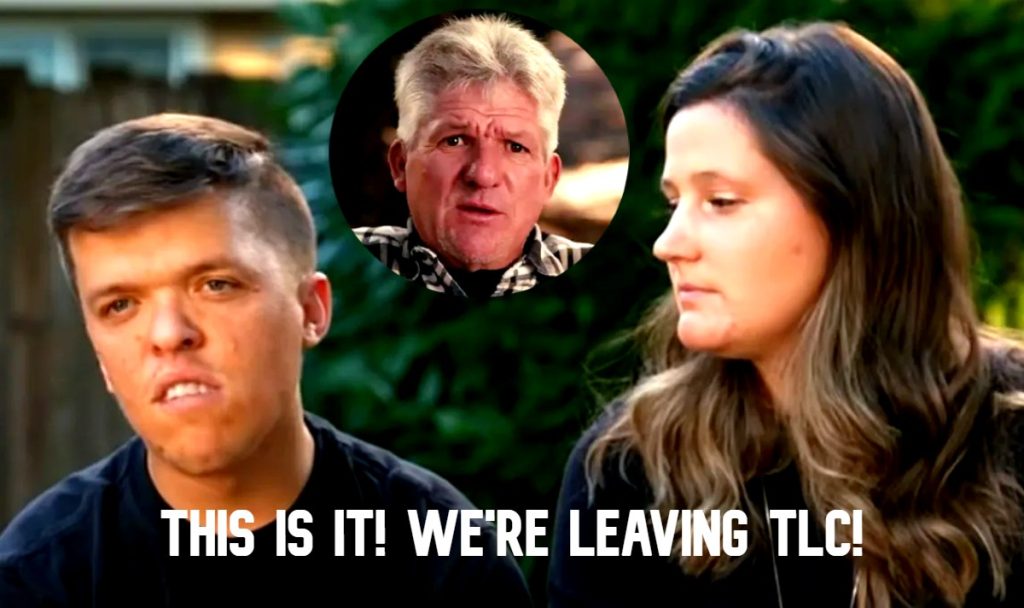 Zach and Tori have been headlining Little People Big World for several years. Initially, Matt and Amy Roloff used to be the show’s main couple. Well, things changed after their divorce. Most of the LPBW fans watch the show for Zach and Tori and to get a glimpse of their adorable babies, Jackson and Lilah. However, the audience might not be able to do so in the coming future. That’s because Tori expressed her and Zach’s decision to bid goodbye to the show eventually. Keep reading to know more details about this.

Little People Big World is one of the longest-running shows of TLC. Zach has been starring in it for 16 years, and his journey on TV began when he was a teen. On the other hand, Tori became part of it when she was Zach’s girlfriend, and they eventually married one another. Now they have a beautiful family and share three kids, i.e., Jackson, Lilah, and Josiah. However, things haven’t always been optimistic for the family. That’s because Matt Roloff shattered their dreams of living on the farm as their negotiation to have the portion of the farm failed.

Hence, things have been pretty negative in the last two seasons of Little People Big World. Amidst all the drama, a fan asked Tori if her family would consider stepping down from starring in the show. Without explaining the whats and the whys, the mother of three answered the question with a simple “yes”. Fans were quite upset at the reveal. Recently, another castmate, i.e., Caryn Chander, also announced her departure from the show. She and Zach’s family haven’t been on good terms since the negotiation went downhill. They didn’t like how Caryn, who is not a family member, was a part of the farm deal.

Little People Big World: Caryn Chandler Quitting The Show After Causing A Rift Between The Roloffs?

Matt Roloff and Caryn Chandler “officially” began dating in 2017. She soon became the main cast member. She had previously starred in Little People Big World as the manager of Roloff Farms. Many fans feel that Matt Roloff was responsible for cheating on Amy with Caryn, and that incident pushed the matriarch to a divorce. Hence, many fans don’t like or appreciate Matt Roloff’s girlfriend. They disliked Chandler even more after the last season as they believed she manipulated Matt into not letting his sons have the farm.

A source from TheSun revealed that Caryn Chandler is done with starring in the franchise. While her partner, Matt Roloff, is looking forward to another season

, she is done. Apparently, the woman is tired of all the negativity and hate that comes her way through the show. Moreover, even the farm feud and Zach and Tori’s distancing have left a bad taste in her mouth. She also cried talking about the same in the show’s latest episode. Yet, there is no official confirmation from Caryn’s side announcing her farewell. Keep checking TV Season & Spoilers for the latest LPBW updates.