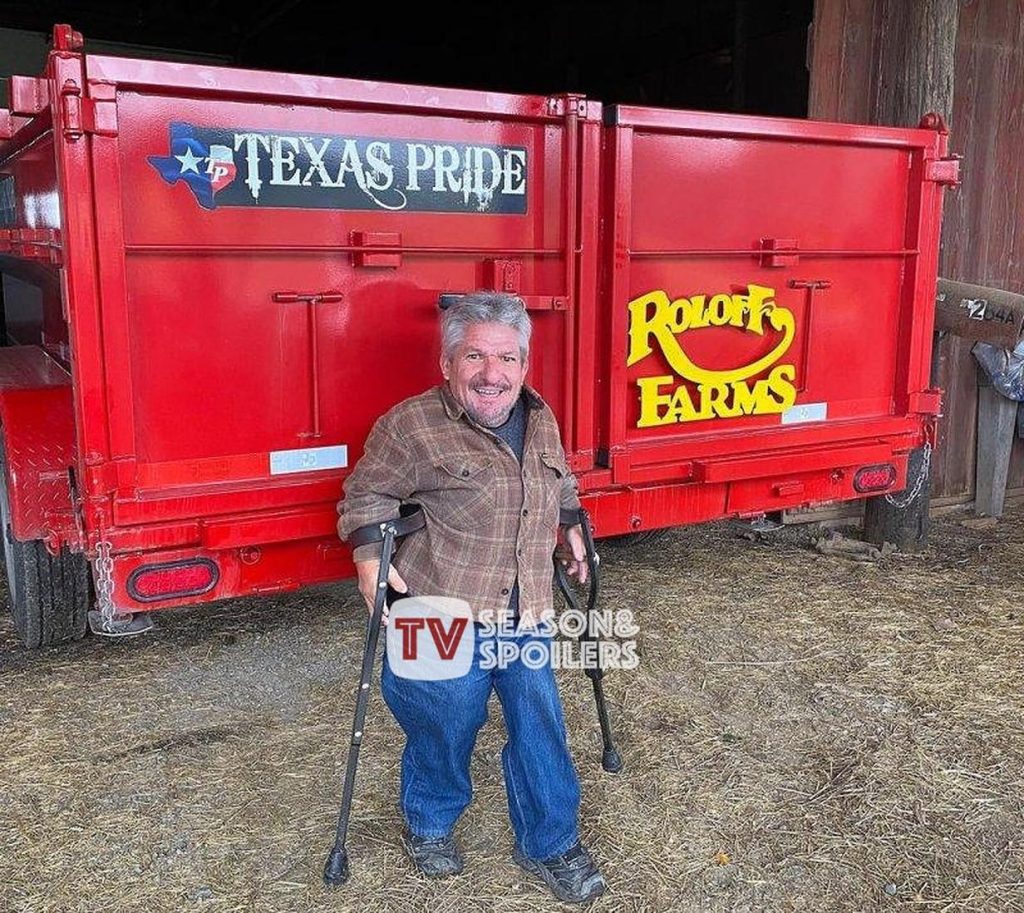 Matt Roloff and his Roloff Farms have been the center of attention on Little People Big World for 16 years now. Things took a drastic turn in the latest LPBW season. That’s when he announced his decision to sell a part of Roloff Farms. The audience, along with the rest of his family, was upset at this. That’s because they wanted him to eventually let his sons Zach and Jeremy take over the land. Matt finally made a post on social media revealing that a “big announcement” was coming. Keep reading to know more details about this.

Little People Big World: Matt Roloff Hints About A Big Announcement! Did He Sell The Farm?

Matt Roloff takes huge pride in his Roloff Farms. He bought the land in the 90s. The LPBW star has now turned it into a successful business venture. Speaking of which, he is currently busy with the pumpkin season. All Little People Big World fans get the opportunity to come to explore his farmland during this. They also get to take rides and meet the castmates. While talking about the “opening day” of his event, Matt Roloff made an important revelation. While posing for a photo on his farm, the LPBW patriarch revealed a “big announcement” was on its way. Hence, speculation began about the same.

That’s when Little People viewers took to Reddit to discuss this matter. They began to speculate what the “big announcement” could be. Apparently, a LPBW follower responded to this by saying they went to the pumpkin patch celebration. They found out through Chris Marek that Matt has built his and Caryn’s “dream house” on the farm. The couple would always discuss this on Little People Big World. Hence, chances are that Matt’s “big announcement” will be about him moving into the big house with Caryn.

However, these are merely speculations. There is no proper confirmation about the “big announcement” from any of the castmates or other Roloff family members. They are eagerly waiting for Matt’s upcoming social media posts to know about it for sure.

Little People Big World: Jacob Is The Only Son Closest To Matt?

Little People Big World fans noticed another odd thing about Matt Roloff’s post. It turns out that Matt posed with his girlfriend, Caryn, on his latest Instagram post. Along with them, his ex Amy Roloff and husband Chris Marek and his son Jacob, his wife Isabel, and their kid Mateo were also present. But, there was no trace of his other sons, Zach and Jeremy. In the latest LPBW episode, Matt discussed that he gave both his sons “fair chances” to take over the Roloff Farms

. However, they couldn’t do so.

It looks like both the Roloff twins are still upset at Roloff Farms going on sale. While Zach moved out of Oregon and to Washington, Jeremy is in Hillsboro. Even if the latter is very close to Roloff Farms, his family hasn’t visited Matt during the pumpkin season. Jeremy and his wife, Audrey Roloff, bought a lavish new house in the same area worth $1.5 million. Looks like they are focussed on building a life for themselves and their three kids. Keep checking TV Season & Spoilers for the latest Little People Big World tea.