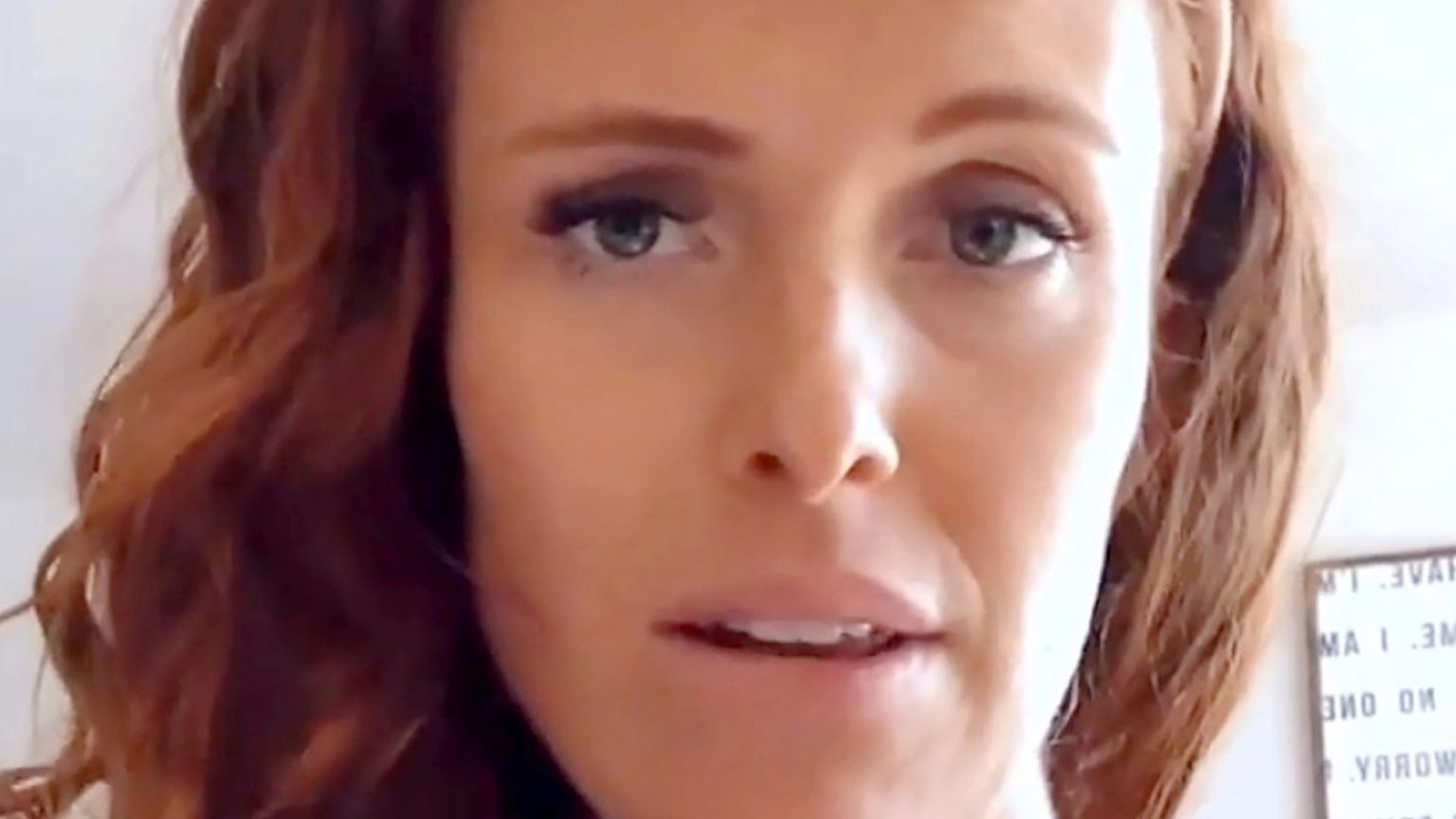 Audrey and Jeremy Roloff were once very popular after starring together in Little People Big World. However, their reality TV career came to an end five years ago. So, they are now focussed on expanding their brand, “Beating 50 Percent”. Apart from this, they often share glimpses of their everyday life with their LPBW fans. Lately, the family has had to go through some trouble as there was no power in their house for many hours. So, Audrey decided to make a post about the same. Alas, she was welcomed by outrage after her post. Why did the fans do so? Keep reading further to get all the answers.

LPBW: Audrey Makes A Post About Washing Dishes By Hand! Fans Troll Her

Audrey and Jeremy Roloff successfully showcased their sweet love story on Little People Big World. However, things took a drastic turn following their exit. That’s because the LPBW couple became social media influencers and got involved in MLMs. Apart from this, they also have a brand of their own to guide people towards a marriage, Beating 50 Percent. Yet, they are always in trouble despite having flourishing careers. Well, it’s because of their social media activities and their political and religious beliefs. On top of this, some fans also complain that Audrey and Jeremy have put their kids at risk many times and captured these moments for their Instagram for all their followers to see.

Lately, Jeremy and Audrey had to undergo a power cut in their new $1.5 Million house in Hillsboro, Oregon. They moved into the new place this year itself. Well, the LPBW couple was not prepared for this kind of circumstance. So, the young mother made a post about how she turned on the generation to wash the dishes “by hand”. Well, this didn’t land well with the viewers, and they began slamming her. Many of them stated that not every family has the privilege of having dishwashers at their house. Hence, it is normal for them to do dishes manually. So, the trolls began to shame Audrey for making a big deal out of something so normal. Many called her an entitled brat for ranting about a minor inconvenience, which is a part of a lot of people’s daily lives.

Audrey Roloff has not had the best luck when it comes to showcasing her parenthood journey on social media. Many a time, she has been in deep waters for making her kids walk barefoot in their yard, letting baby Bode be very close to an ax, and many other incidents. However, something new on her social media is again making headlines. It turns out that Audrey decided to give an extremely thoughtful and adorable gift to her children for Christmas. Apparently, she got their kids a brand new pet, Aspen, a Scottish fold kitten. The kids, Ember, Bode, and Radley, have been having the time of their lives while spending time with the furry being.

Lately, Audrey put up a video of her daughter, Ember, lifting their cat up and instantly dropping her. So, there has been a huge uproar on the internet. Many of them found this inappropriate. They couldn’t believe how the mother was recording her child instead of schooling her to be gentle with the voiceless being. However, there are others who argue that Ember didn’t mishandle the little pet and that trolls were interpreting the situation wrongly. So, they wanted them to cut Jeremy and Audrey some slack and not spread misinformation. How do you feel about this? Was Ember really being rough with Aspen? Tell us in the comments below. Until then, keep coming back to TV Season & Spoilers for more LPBW updates.