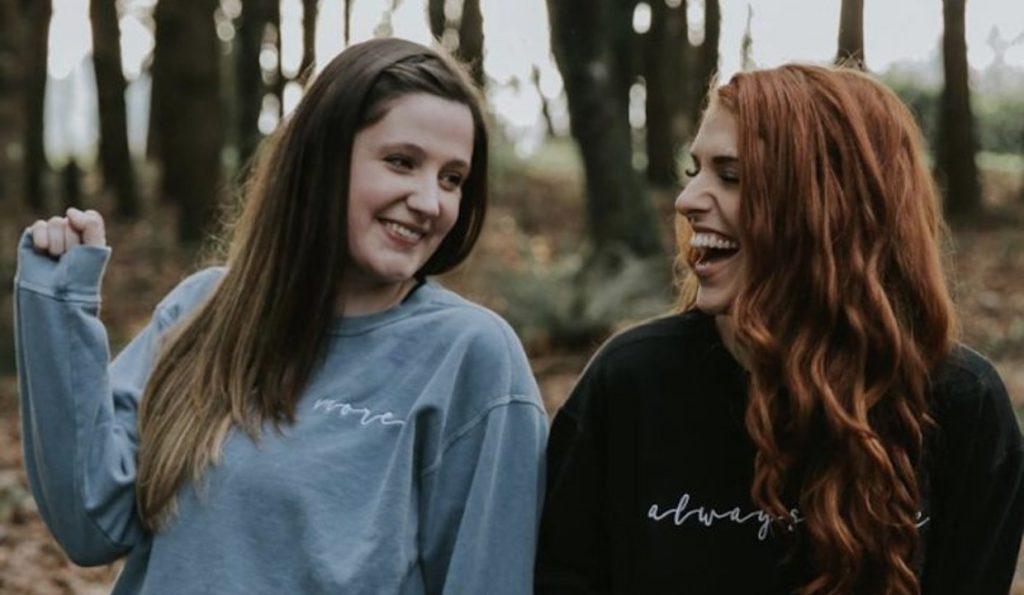 LPBW: Audrey Sends A Gift For Tori’s Daughter, Tries To Bond With Her After Feud!

Audrey and Tori were best of friends when they appeared on Little People Big World. They would often go on double dates with their husbands, Jeremy and Zach Roloff. However, things took a drastic turn when Jeremy and Audrey quit. Many sensed that both these families of LPBW weren’t close anymore and speculated it was because both the brothers were contenders to live on the farm. But Matt Roloff didn’t let either of them carry on his legacy and put it on rent instead. After sharing a common loss, many feel Audrey and Tori are bonding again, and we have proof. Keep reading to know more details about this.

LPBW: Audrey & Tori Bond Together! Getting Close After Sharing A Common Loss Amidst Property Dispute?

As mentioned above, Audrey and Tori have been accused of not sharing good terms with each other after the Roloff farm feud. This happened after Audrey and Jeremy quit Little People Big World around five years prior. Since then, both sisters-in-law have also gained a vast social media presence. Hence, many feel that they also have a competitive side to their rivalry as they are both Instagram influencers. All of that seems to be in the past, and the family members have supposedly let bygones be bygones. That’s because the LPBW fans saw Audrey and Tori bonding with one another.

Tori Roloff recently celebrated her daughter Lilah’s third birthday. That’s when she made a special post giving out a shoutout to her sister-in-law, Tori. She mentioned that just when the family thought Lilah couldn’t be “any more of a mood,” her aunt Audrey got her a backpack. The latter also reshared this image while calling the birthday girl her “cutest niece”. Many LPBW fans believe that they are bonding again now that Tori and Audrey’s family share a common loss of not getting the farm.

Prior to this, they were together for Grandpa Ron’s memorial in Arizona, apart from coming together again for Lila’s birthday celebration. Chances are that these encounters helped them bridge their gap.

This is not the first time Audrey and Tori got mushy with one another on social media. Although both of them follow each other on Instagram, they don’t really interact much with each other on the platform. Well, it changed when Audrey made a sweet comment on Tori’s post. On Halloween, the latter had made posts of her kids Jackson, Lilah, and Josiah donning cute costumes for the special day. That’s when their aunt Tori gushed at all of them while saying, “no freakin way”. Many people liked the comment.

This also included Tori Roloff. That’s when the LPBW fanbase began to think things were slowly returning to normal between the sisters-in-law. Prior to this, the Roloffs had gathered for Amy Roloff’s 60th bash. Tori and Audrey had joined hands to organize it. As their social media interaction is increasing lately, more and more fans believe that both these families will work out their differences and grow close again. How do you feel about Audrey and Tori’s bond? Tell us in the comments below. Until then, TV Season & Spoilers

has all the latest LPBW updates for you.