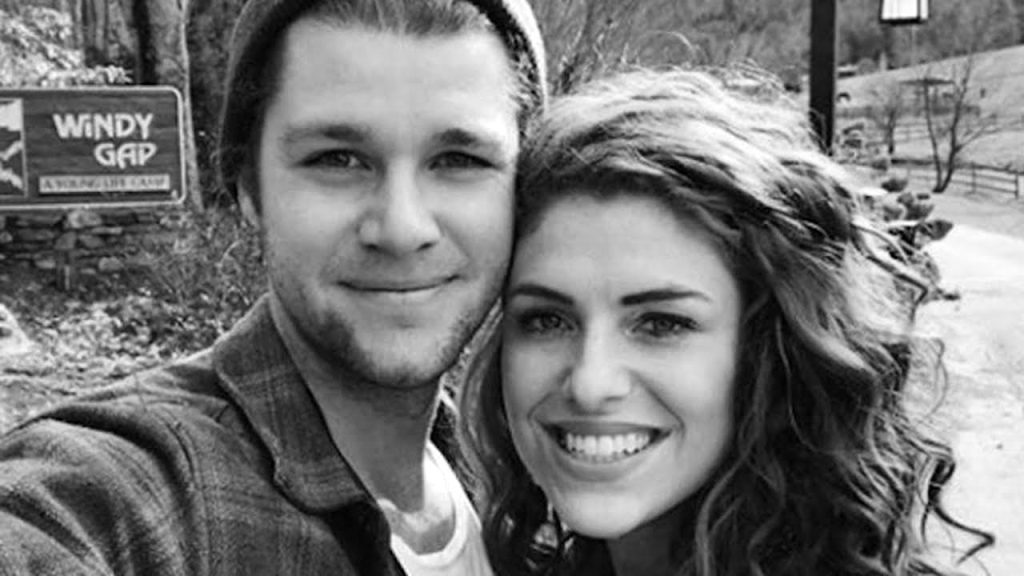 LPBW: Fans Think That Jeremy Is Tired Of Audrey’s Obsession Of Taking Photos

Little People Big World is one of the most viewed shows on TLC. Fans remember that Jeremy was a part of the show. Apparently, he was featured on it since he was a teenager. The LPBW star grew up, fell in love with Audrey, and decided to walk down the aisle. The viewers witnessed the star kid’s entire journey till he decided to part ways as he kept his privacy above everything. But it seems that his own wife is intruding on his private space these days. We have all the information you might wish to know, so keep on reading.

The Little People Big World star Jeremy Roloff seems to be a private person. Hence, his main reason for leaving the show was that he didn’t want each and everything of his life to go on camera. But it seems that his own wife is really fond of keeping her family life public. Apparently, the LPBW celeb mom is a social media addict and loves to post her daily chores. However, in a recent clip, Jeremy’s expressions were enough to portray that he is really tired of his wife’s obsession. Hence, there is a fair chance that this might be a reason for serious trouble in their marriage.

Recently, Audrey took to Instagram and shared a carousel of pictures and clips. Apparently, the matriarch documented her children enjoying holiday festivities. Hence, amongst those, there was a clip in which her five-year-old daughter Ember and son Bode were enjoying eggnog by the fireplace. It was a series of wholesome videos and clips until fans observed Jeremy’s flat and annoyed face in a clip. Well, he didn’t reflect any kind of joy.

Hence fans noticed that Jeremy isn’t fond of the habit that his wife constantly takes pictures. Therefore they took to Reddit and discussed the issue. A user commented, saying that this is a look of a man who is tired of having every moment on Instagram. Another LPBW fan added that Jeremy looks really tired of constantly being photographed. There were more people who chimed in to say that the star kid looks miserable now. Hence, it seems that Jeremy is simply done with the so-called photography skills of his wife.

LPBW: Fans Think That Jeremy Roloff Is Not Happy In His Marriage

The Little People Big World star Jeremy Roloff tied his nuptial knot in 2014. Apparently, the duo shares three beautiful kids and has a wholesome family. But it seems that they might be trouble in paradise. Hence Audrey’s habit of posting everything often reveals a lot about their personal life. It’s been a while since fans noticed that Jeremy might not be happy in his marriage. Even in the most joyful moments, when people were laughing and having fun around, the celeb didn’t look pleased with all. Recently, Audrey took to Instagram and shared pictures from the Christmas party celebrations.

Apparently, the star couple decided to host a Christmas party this year. They invited all their friends, accompanied by Zach and Tori. Jeremy wore a cute Santa hat, and his wife decided to wear a necklace of Christmas lights. The duo posed in front of a Christmas tree. But it seems that Jeremy had a flat face in all the pictures. Hence fans took this matter to social media and discussed that maybe the star kid was not smiling on purpose. Not only this, but the viewers are also speculating that perhaps the father of three doesn’t like his wife being the main character. However, these are just rumors, and the stars haven’t confirmed anything yet. Keep coming back to TV Season & Spoilers