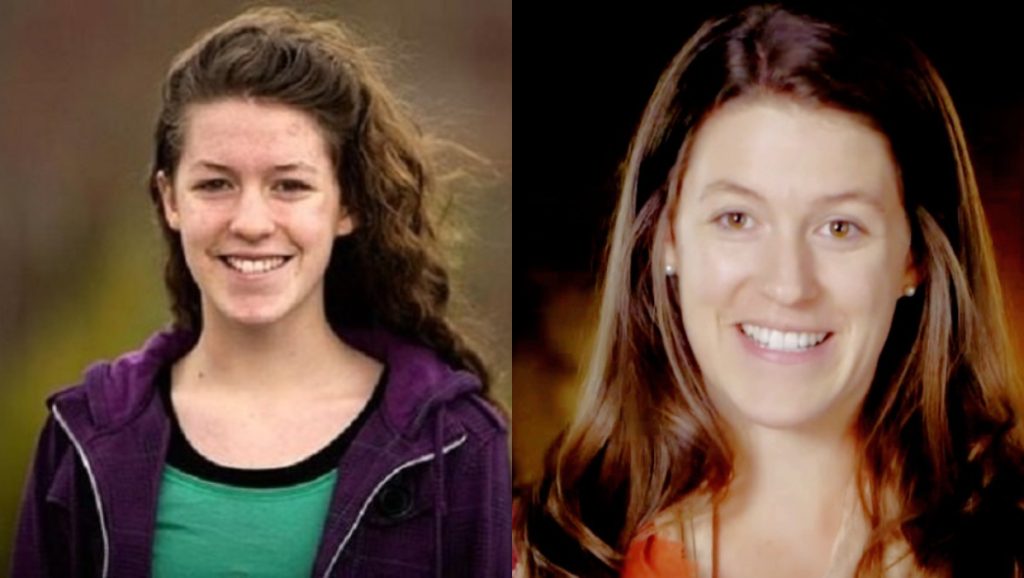 LPBW: Here’s What The Smartest Roloff Kid, Molly Does For A Living! Independent For Over A Decade

Molly Roloff was one of the siblings who made her debut on Little People Big World with her parents, Matt and Amy Roloff. While all her brothers created havoc around the house and messed with one another, Molly was the sensible one. The LPBW fans would be amazed to look at a 12-year-old who was so mature and helpful around the house. Well, the star has always been an overachiever and is considered the “smartest Roloff kid”. However, she has almost disappeared from the public eye since her last TV appearance. However, she is still thriving in her career. So what does Molly Roloff do for a living? Keep reading to know more details about this.

LPBW: What Did Molly Roloff Study?

Molly Roloff was merely 12 years old when she first appeared on Little People Big World. It became one of the most successful shows to come out of the franchise, and her life turned upside down. As mentioned above, the LPBW fans developed a soft corner for her. It would astonish them how the pre-teen was so mature for her age. As years passed, the viewers got to see Molly flourish into a beautiful young woman. However, she stopped starring in the show all too much since she left for college in Washington. It turns out the Roloff sibling is an undergraduate of Whitworth University with a degree in “Bachelor of Arts in Accounting”. At the same time, Molly also studied “Literature” and “Spanish” while attending. In fact, 2016 was her passing year.

Well, that wasn’t all. Molly was also fortunate enough to come across the love of her life when she was in college. She began dating Joel Silvius, and when things got serious, they wasted no time tying the knot. Like all her other siblings, Molly also got married at the Roloff Farms, her family’s legacy. As per marriedbiography, Joel works as a “Data Analyst” at Gonzaga University. However, there is not much information about Joel as he, too, believes in having a private life. While he appeared alongside Molly in LPBW for a few episodes, both of them don’t have much detail on the internet about their personal lives.

LPBW: How Does Molly Earn A Living?

As mentioned above, Molly Roloff has been quite an overachiever. Well, her LinkedIn says that she even worked at her University in Washington in 2014. She was the manager of the Hixon Union Building and carried out “emergency or safety procedures”. Later, Molly also worked with the First Presbyterian Church and developed “preliminary strategic plans” and also conducted market research for them. Then, Roloff became part of Moss Adams, a public accounting firm, for four years. At first, she worked as “Assurance Staff” and later got promoted to “Senior”.

There was also a time when Molly worked as a transcriptionist at ABC Transcriptions. However, the latest details on her LinkedIn suggest that Molly is now a part of Nordstorm, the famous luxury department store chain. She works in the company as a “Senior Accountant.” Well, it is a “full time” and a “remote” job. Molly became part of the organization in 2021 and continues to work with them to this date. However, there are no more details about her field on the website. But, being an accountant suggests that the ex-TV star probably deals with collecting and tracking the company’s finances. Do you agree that Molly is the smartest Roloff sibling, and do you miss watching her on the show? Do tell us in the comments below. Keep coming back to TV Season & Spoilers

for the latest updates on LPBW.