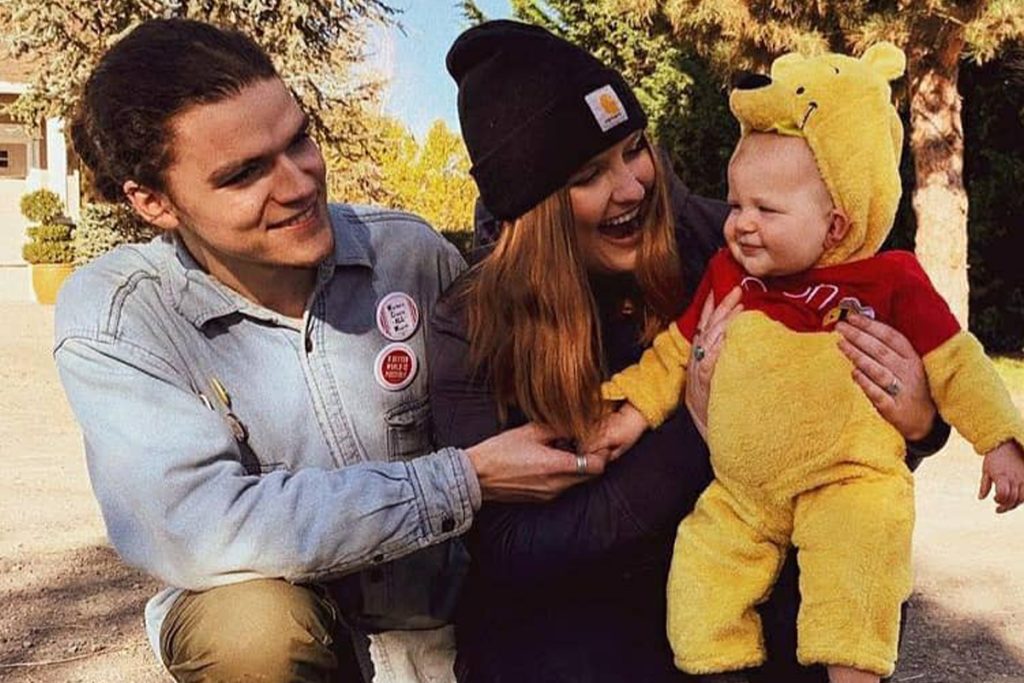 Former reality show TV stars from Little People Big World, Jacob, and Isabel Roloff have a lot going on lately. One of the main reasons behind that is the arrival of their firstborn baby, Mateo. Yes, that’s right. The couple has become parents for the first time this year. Although they share minimal information about their personal life online, they couldn’t stop themselves from telling the fans about this highlight. As a result, all LPBW fans are excited to know more about their little one. Now the young mother posted about another update. She even included a photo of her baby! Keep reading to learn the whole story.

Along with her husband Jacob, Isabel Roloff is known for maintaining a low profile on social media. This means that they are very little information about their personal life virtually. However, the TV star shared a lot of information about her pregnancy this year on her Instagram. Thus, all the LPBW fans were glad to see this new side to her. Once her little baby arrived in the world, she continued this streak of giving updates. Now, she shared another one and also included a photo.

Through her post on Instagram stories, the young mother revealed that her son is two weeks old now. As a result, she showered much love on her little one. Although you couldn’t see much of him, Isabel did include her photo. TV Season & Spoilers highlights that with this, the text on the image said she loves him “so so hard”, like the “most ever”. The former TV star’s hand was also available in the picture. Eventually, people from the fanbase rushed to congratulate both mother and the baby. Mateo Tomas Roloff

was born on December 4, 2021. The Oregon native shared this information a week later since his arrival.

Along with Isabel, Audrey Roloff also experienced the joy of being a mother. This is her third baby. The family has named him Radley Knight Roloff. Both the sister-in-law’s newborns are merely a month apart. Radley was born in November, while Mateo’s birthday falls in December. Eventually, both the babies also got the opportunity to bond with one another. TV Season & Spoilers previously reported that it was because their moms organized a get-together

for their young ones.

In fact, Isabel also shared about this on her social media. She excitedly revealed that the cousins would be meeting. The meeting took place at Audrey’s residence. She also lives in Oregon, like Jacob and Isabel’s family. Following this, the 25-year-old shared another post on her social media. It turns out the elder sister-in-law also treated them to dinner during the awaited bonding session. All the well-wishers were super delighted to see these Roloff family members sharing joy together.