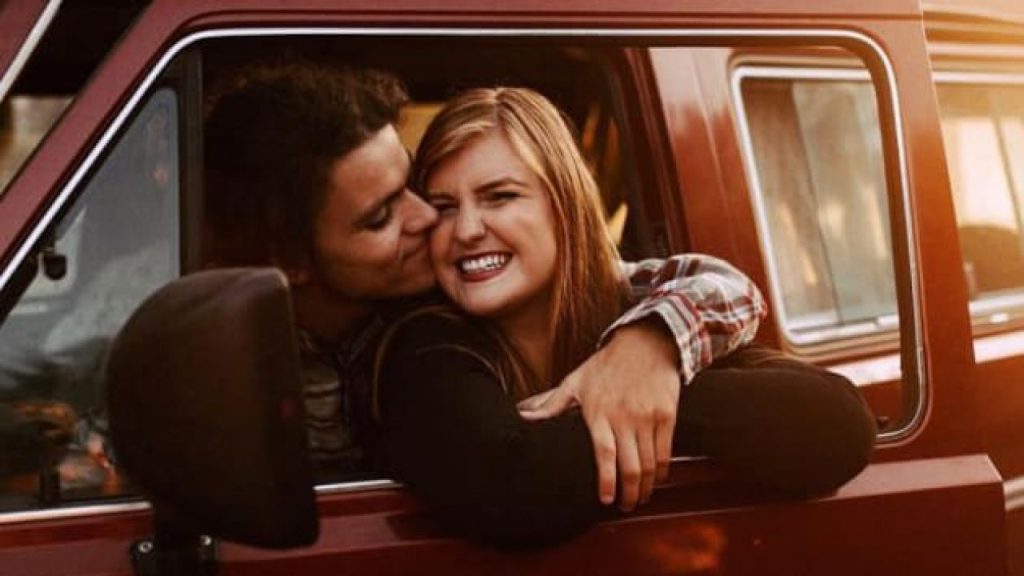 LPBW: Jacob & Isabel Saving Up By Moving Into Roloff Farms! Will Buy The Property?

Jacob and Isabel Roloff are quite hard workers. They never starred in Little People Big World together. Yet, they have a huge fan following from their social media updates. Yet the LPBW couple ensures they are not sharing too many details from their life. That’s why some inside sources have revealed major news about the couple. It looks like they are trying to “save money” and have made a major change for the same. How are they doing so? Keep reading to know more details about this.

LPBW: Jacob & Isabel Living On The Roloff Farm Fulltime! Moved Into An RV To Save Money!

Jacob and Isabel came into the limelight together since they made their relationship public. Their engagement and their wedding soon followed it. Little People Big World fans were happy to see Isabel become a Roloff and rooted for the stars. They don’t appear on LPBW together and remain low-key, away from reality TV cameras. Hence, they share everyday life updates quite rarely on social media. But a source from TheSun gave out major details about something big that happened in Jacob and Isabel’s lives.

It turns out that Jacob and Isabel are living on Roloff Farms right now! Well, they have not inherited the property. The couple has bought a trailer and set it up on the farm as a temporary home. Their baby boy Mateo is also staying with them, and all of them are helping out for the pumpkin patch season. It turns out that the duo is trying to “save up money”. But the reason for doing the same is still unclear to the LPBW fans. Speculation suggests that they might just be doing so to buy a portion of Roloff Farms. However, there is no clarification about the same.

LPBW: [Exclusive] Matt Roloff Takes Roloff Farm Off The Market! Not Selling It?

Matt Roloff put his Roloff Farms up for sale in the last Little People Big World season. This decision upset everyone in the family, especially his sons Jeremy and Zach. Both of them tried to buy the farm off of their father’s hand, but he didn’t let it happen. Matt also stated that his sons didn’t like the fact that he “shrunk” the property from nearly 30 acres to 16 acres while giving it to them. There are still tensions in the family following this farm feud. But TVSS exclusively reveals that the 16 acres of Roloff Farms are no longer for sale.

As of October 21, noted real estate sites like Zillow and Realtor mention that Roloff Farms is no longer in the sales listing. The price of 16 acres, including the big house, was $4 million. Apparently, Matt had already teased a big “plan b” in the trailer. Fans will see it play out in the upcoming season starting from November 1. Another source on Reddit stated that Matt is turning his family home into an Airbnb so fans can experience and live in the house they saw for several years on TLC. Stay tuned to TV Season & Spoilers