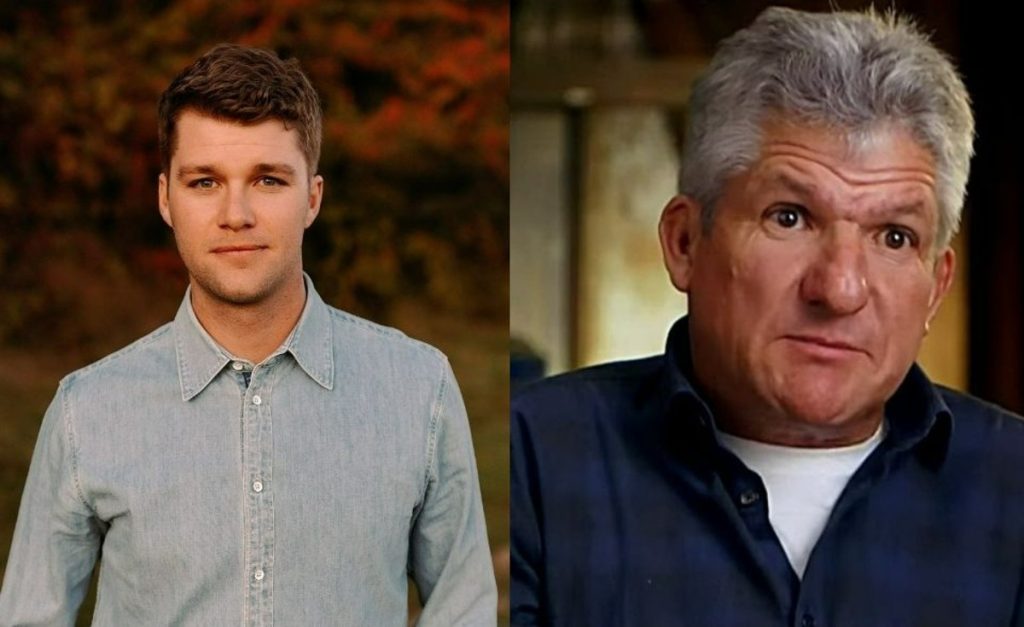 Matt Roloff has been in the limelight since Little People Big World began to air on TLC. He has been coming up with multiple projects throughout the years to keep the Roloff Farms at its very best state. He has now turned his $4 million property into a rental home, ready for fans to enjoy the vacation. It turns out that Jeremy Roloff is also doing the same thing after purchasing a cabin in the woods, specifically in Bend, Oregon. Many LPBW fans suspect that both of them are competing with one another. That’s because both of them have started the same business venture! So, how are their properties different? Keep reading to know more details about this.

LPBW: Matt Roloff’s $4 Million House Or Jeremy’s $700k Cabin, Which One Is Better?

As mentioned above, LPBW stars Matt and Jeremy Roloff are working towards the same business venture. While the former has converted his big house into a vacation rental, his son is doing the same with a cabin he purchased last year in Bend, Oregon. The patriarch announced this news quite recently while assuring he has refurnished his property to accommodate guests. On the other hand, Jeremy and Audrey are still working hard to get their cabin ready for the fans to book for an ideal vacation in the woods. Many fans have often wondered which of these properties is better. TV Season & Spoilers is here to do a rough comparison about the same.

Matt’s vacation rental is a part of Roloff Farms. Hence, it is on the northwest side of Helvetia, Oregon. Jeremy purchased his cabin last year, and it is in Bend, Oregon. While the former’s property is spread across more than 5,300 square feet, his son’s rental is 2,961 sq. ft. Matt Roloff is providing 6 bedrooms and 5.5 bathrooms in his big mansion for the fans. On the other hand, Jeremy’s cabin has 4 bathrooms and 3 bedrooms. As far as the price is concerned, the guests must have a booking for at least 3 days to stay in the LPBW star’s vacation rental. Hence, the cost of the same is about $2780 minus the taxes.

Alas, Jeremy and Audrey are not open for business yet. Their recent Instagram stories reveal that they are still bringing in the furniture and getting their cabin ready. Hence, there are no specific price details for the same. However, a quick glimpse through Airbnb suggests that other cabins in the same area have prices set at $200-$300 per night. Chances are, Jeremy and Audrey’s cabin will have a similar price. Well, both of these properties are set to provide different experiences to their guest. Also, there is a significant difference in the sizes. So, it’s hard to say which one would be better. However, fans are truly excited to see if Jeremy’s $700K cabin would be able to stand against his father’s $4M farmhouse.

LPBW: Audrey Confirms Matt Roloff Was Responsible For Jeremy’s ‘Death Of A Dream!’

While the latest Little People Big World episodes are revealing Matt and Zach Roloff’s fight, his other son, Jeremy, had to undergo the same fate. When. Amy Roloff sold the north side of the farm back to Matt, she and the kids thought that the latter would be able to buy the area. Hence, Jeremy and Audrey were the first people to negotiate for Roloff Farm’s north side. It is no shocker that Matt didn’t let their deal fall through. Since then, LPBW fans began catching glimpses of Jeremy mentioning the phrase “death of a dream” in his journal, on social media, and so on. They were sure that the famous son was referring to the family feud and how he could no longer live on Roloff Farms. At last, his wife Audrey confirmed this through an Instagram handle.

Audrey mentioned that not being able to live on Roloff Farms was indeed the death of their dream. Things were so intense that the couple got threats to buy the farm. However, they decided against it as things weren’t in their favor. She restricted a lot of details in hopes of protecting the family’s privacy and not showing anyone in a bad light. Since then, the couple has moved on. They didn’t give up on their dream of leading a farm life. They are doing so by purchasing a fixer-upper place for $1.5 million in Hillsboro, Oregon. The family’s social media posts suggest that they still haven’t reconciled with Matt Roloff since their falling out and maintain their distance. Hence, their competitive nature by having vacation rentals can seemingly intensify owing to their differences. Keep track of all the latest LPBW updates by checking TV Seasons & Spoilers.