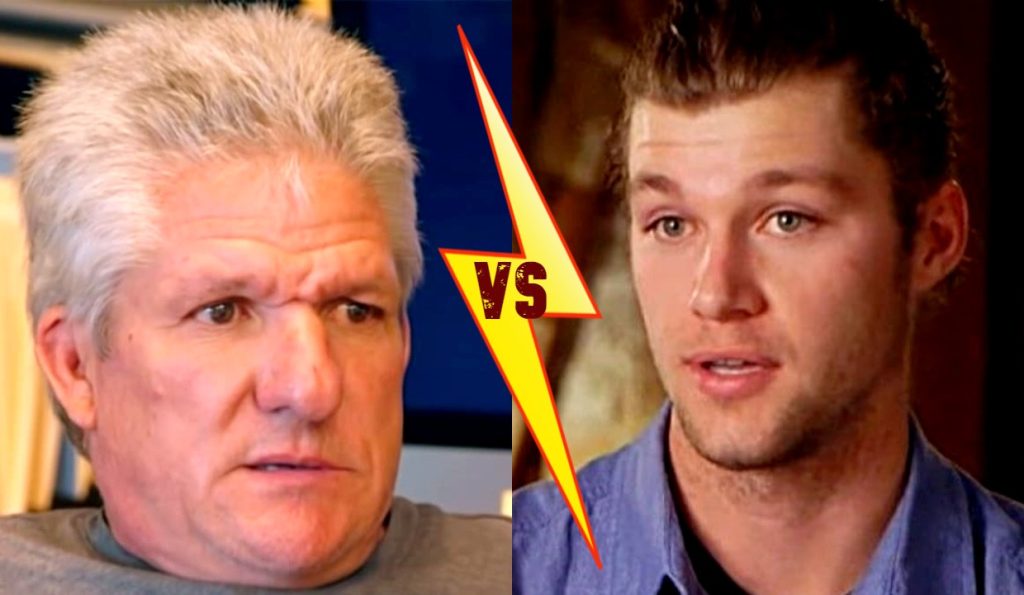 LPBW: Matt & Jeremy Compete As Both Are Airbnb Owners Now!

Matt Roloff has ventured into a new business! The LPBW star doesn’t intend to sell 16 acres of Roloff Farms anymore. Instead, he has turned it into a vacation rental. Fans from all over now have the opportunity to live in the very house they have seen on TV for several years. It turns out that Matt’s son, Jeremy, has had a similar idea for a cabin he purchased last year. So, will the father-son be competing with one another now? Keep reading to know more details about this.

LPBW: Matt & Jeremy Are Both In The AirBnb Business! Check Out The Prices Of Their Rentals!

Matt Roloff appeared quite ecstatic in his latest Instagram post. He finally announced that the big house has turned into a vacation rental. That means th at he is no longer selling his farm. Instead, he will be earning his profit by letting the LPBW stay in his family home. A year ago, Jeremy Roloff had done something similar. He and his wife, Audrey Roloff, purchased a cabin in Bend, Oregon

. Hence, both father-son are in the business of rental homes now.

Matt’s farmhouse is spread across 5,300+ square feet in the northwest hills of Helvetia. Jeremy’s cabin is in the Sunriver area, Bend, Oregon, and 2,961 square feet. While the LPBW patriarch has 6 bedrooms and 5.5 bathrooms in his lavish property, his son’s cozy cabin has 4 bathrooms and 3 bedrooms. Regarding the price, Matt’s place requires a minimum of 3 days of booking for $700/night. This also includes a cleaning and service charge of nearly $300 each. Altogether, the price of living in Roloff Farms for three days is $2780, excluding taxes.

In contrast, Jeremy’s holiday cabin is not yet available for renting. However, TVSS reveals that other houses available in the same area with similar kinds of accommodation are available at prices between $200-$300 per night. So, Jeremy and Audrey’s rental cabin might also cost the same. Many believe that Matt’s property is pricy as it has celebrity value. Moreover, he and his girlfriend, Caryn, will probably be available on the property to greet the visitors. It isn’t the case for Jeremy. Hence, fans have lauded him for his mature decision and smart business planning. They like Jeremy’s idea of a rental more and can’t wait for him to start taking bookings.

Jeremy and Matt are also in a feud with one another. Before rejecting Zach’s proposal to live on the farm, Jeremy had to live the same fate. He often referred to this loss as “the death of a dream”. Hence, things are very sour between the Roloffs. And they had distanced themselves from one another, as evident in the Little People Big World episodes. But shockingly, Jeremy Roloff finally ended up visiting his father

in during the pumpkin patch season. However, neither he nor his wife Audrey put up pictures from their visit.

In one of her posts, Audrey mentioned that her kids, Ember and Bode, were very happy to have met their grandpa. Since she focused so much on the grandkids spending time with Matt, fans sensed that there was no improvement in their relationship. Hence, their visit was quite formal, and things are seemingly still awkward and bitter between both families. But will Jeremy and Matt reconcile now that they are in the same business now? Tell us in the comments. Keep reading all the exciting LPBW updates on TV Season & Spoilers