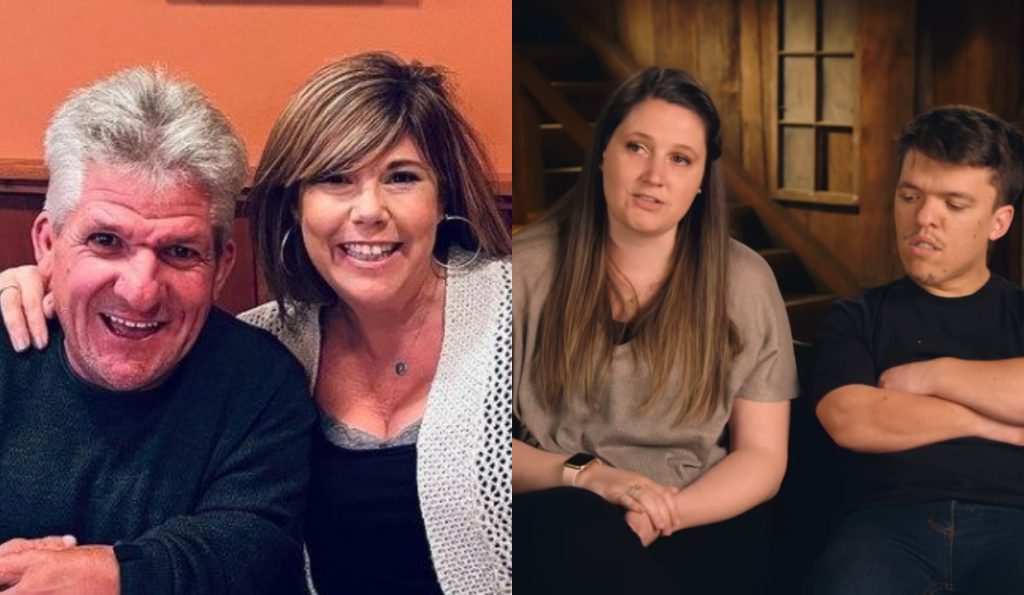 The LPBW has been one of the most loved shows on the channel. Apparently, it started with Matt and Amy living on the pumpkin farm with their children. Fans loved watching them grow. However, lately, the show’s main focus was Matt and Zach’s infamous feud. Hence, it spiced up the content a lot. But in the recent episodes, the graphs have gone really low. In fact, after watching the recent episodes of Little People Big World Season 24, fans demanded the show be canceled and straight away blamed Matt for it. We have all the information you might wish to know, so keep on reading.

The popular TLC reality show Little People Big World is becoming boring day by day. Earlier it had a lot of content, first due to Matt and Amy’s decision to part ways. Then things got even spicy because of Zach and Matt’s infamous feud over the ownership of 100 acres of farms. But the patriarch turned his own son down and instead decided to put the land on the market. However, now, the chaos seems to have ended, and the show has become monotonous and bland. Apparently, the latest episode of LPBW Season 24 was said to be the most boring episode ever. Not only this, fans claimed that TLC should cancel the show now.

Critics took to social media and expressed their views. One of them wrote that the show is getting boring. Hence, if the estranged kids come back to spice up the front, it will become really interesting. Another one added that they could not take more of Tori and Zach talking about hotdogs. This reference came from the episode when the star couple went for an outing, and an entire segment was based on just hot dogs. The third one chimed in and claimed that they loved the show since the beginning, but lately, the show has been all about Matt’s version of selling the farm, and it’s like watching paint dry.

Hence, a lot of fans have come to the conclusion that Zach and Tori cannot handle the show alone. Apparently, if LPBW is left to their hands, they simply take the name of hotdogs 56 times in a single episode. Not only this, the audience now claims that they find themselves scrolling through the new episodes. They look for something which can keep their interest intact and end up skipping to the very end of the episode. Hence, it seems that the show is getting mundane day by day, and it isn’t worthy enough to be telecasted on a renowned network like TLC.

LPBW: Zach & Tori Are Facing Troubles In Their Marriage

The Little People Big World show has been creating controversies lately. Apparently, the show’s monotonous graph is not only the thing people are talking about these days. Zach and Tori’s deteriorating marriage is also creating headlines lately. In the latest episode, Tori accepted that she has been sleeping in a different room now. The TLC star has revealed that she is tired of fulfilling her roles as a mother and a wife. Not only this, but she feels that Zach doesn’t give her enough credit

In the recent episode, Zach asked his wife if she was sleeping upstairs. Tori replied, saying that she would sleep down the road tonight. Hence, the frustrated matriarch further confesses that she really needs a break now. Apparently, the mother of three has been literally pouring from an empty cup lately, and everyone wants something from her. Perhaps the whole thing freaks out if she doesn’t have anything to give. Evidently, it is clear that Zach and Tori’s marriage has a bump. Keep coming back to TV Season & Spoilers for all the latest Little People Big World tea.