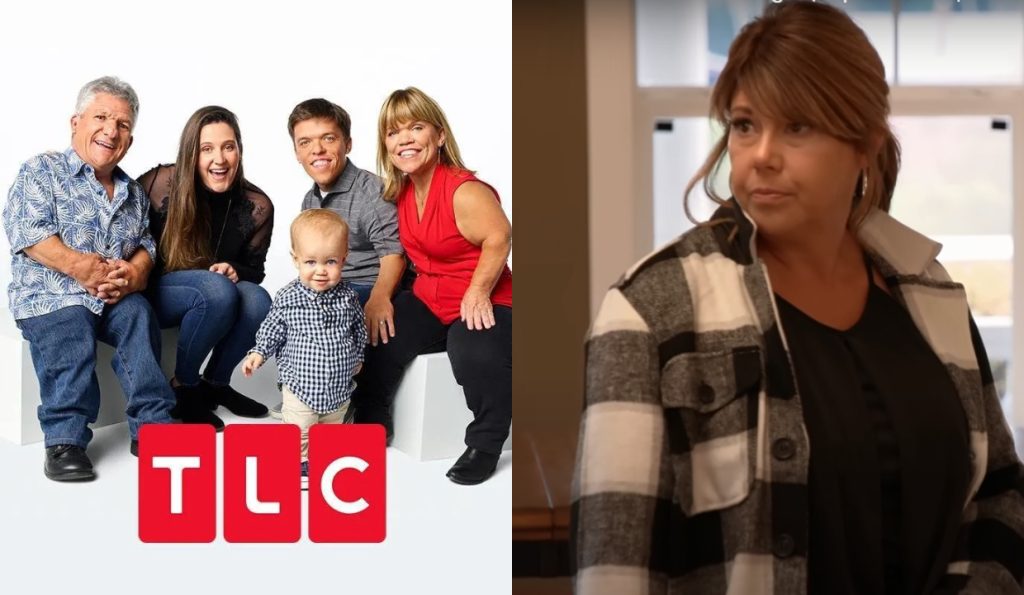 TLC To Cancel ‘LPBW’ After Caryn Chandler QUITS The Show?

The latest Little People Big World season came sooner than expected. The LPBW fans always got a new season every year. Apparently, Season 23 was released in May, and TLC announced the arrival of Season 24, set for November. Things have turned too sour in the Roloff after the farm dispute. Zach left Oregon after not landing the deal. Jeremy is now living in a separate farmland with the rest of the family. With this, the latest speculation suggests that Matt’s girlfriend, Caryn, is also bidding goodbye to the show. Now LPBW fans worry that there will be no more seasons of the show! Why is that? Keep reading to know more details about this.

LPBW: Show Not Renewed For Season 25? TLC Cancelling It After Caryn Quits?

Little People Big World Season 24 has begun as of November 1. The Roloffs are back to showcase what’s up with their family. Zach and Matt don’t seem to be okay

with one another still. The former’s family is isolating themselves from Matt and doesn’t visit the family after moving to Washington. There is still a lot of awkwardness between all of them since the farm deal didn’t land. As per TheSun, Caryn is “done”. She desires to quit the show. However, her boyfriend, Matt Roloff, is still hoping for another season. Chances are that LPBW fans are seeing the girlfriend for the last time in the new season.

Apparently, there is “too much family drama” and “disagreements” regarding what to be done and said on camera. Caryn feels tired of always being the one to “mediate”. Matt respects his partner’s “decision” to quit. Many fans believe that there won’t be more seasons after Chandler quits Little People Big World. That’s because Tori and Zach also announced their wish to quit the show eventually. All these things are leading to fans speculating that TLC might now renew the show for another season in the future. But it is too soon to tell right now. Fans will have to wait for an official announcement to make sense of things.

Zach and Tori have gotten quite bitter in the previous two seasons of Little People Big World. As mentioned above, it is because they couldn’t get to live on Roloff Farms. They had always visualized it as their future family home. But the popular couple moved on and are in Battleground, Washington, now in a new house. Hence, they have distanced themselves from Matt and the farm. All of them only meet up for big family gatherings. At last, a follower asked the LPBW star if they would eventually step away from filming more seasons of their show.

Without explaining much, Tori simply replied by saying, “yes.” Chances are that both, Zach and Tori, are considering quitting after the news of Caryn Chandler’s decision to quit came into the limelight. After all, their fight has hogged most of the limelight since the last season and impacted the audience negatively. If most of the cast members leave the franchise, no one would be keen on watching the new seasons. Do you think TLC renewed Season 24 early to put an end to the franchise? Tell us in the comments below. Until then, stay tuned to TV Season & Spoilers