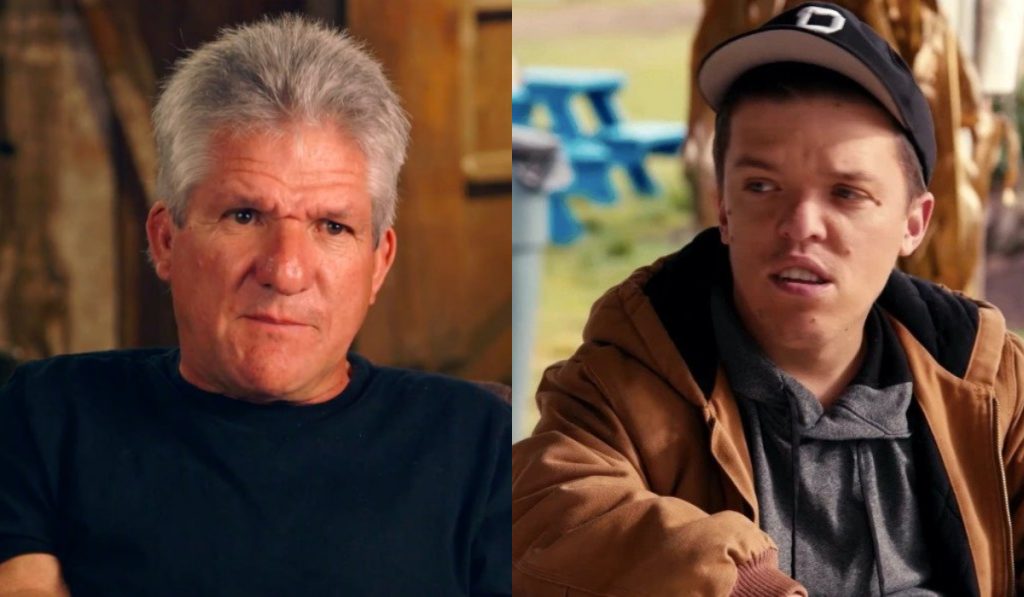 LPBW: Roloff Farm Feud To Get Worse In The Upcoming Season, Here’s Everything That’s Coming!

The Little People Big World fanbase has come a long way. Viewers began watching the show ever since all the Roloff siblings were young teenagers. Now they are grown-up adults and have a family of their own. However, some things still remain constant in LPBW. For instance, Matt Roloff’s farm. But the patriarch has been in deep waters since the last season. That’s because he refused his kids to own the farmland and put it on sale instead. Further details reveal that things are going to worsen in the upcoming season. Keep reading to know more details about this.

The last Little People Big World season was the most dramatic one yet. It had Zach finally feeling ready to take over the farm from his father, Matt Roloff. But the latter thought his son’s deal was not good enough. It caused a huge rift between the two. Zach and his wife Tori ended up moving to Battleground, Washington, into a new home after the incident. TLC is bringing back the series sooner than expected again. The new episodes of Season 24 will premiere on November 1, 2022.

The official synopsis for the same revealed what the LPBW viewers could expect from the new season. It said that Roloffs are in to face some “uncertain times”. Apparently, Matt’s decision to sell the north side of the farm hurt many people’s “feelings”. Hence, the “waiting game” will begin if Matt is able to find a potential buyer for the property. Hence, it looks like there is no scope for reconciliation. In the trailer, too, Zach and Tori appeared pretty upset regarding the farm and clearly stated they don’t want to pass on the “olive branch”

. Hence, Little People Big World fans are excited as ever to see how all of it will play out in the series.

Things don’t seem to be looking up for the Roloffs. Matt and Caryn say they are giving Zach and Tori space to come to them and forgive them eventually. The latter LPBW doesn’t seem to be looking forward to doing so. In fact, Tori mentioned that a dove took the olive branch to another island. This meant that they still hadn’t cooled off since the feud and had no intentions of making peace. Currently, Matt Roloff has been busy with pumpkin patch season on his farm. Viewers were expecting Zach and Tori to be a part of the celebration too.

Tori took to her social media to show off that she took her kids, Jackson, Lilah, and Josiah, to a local pumpkin patch in their area. The fans feel this was the mother’s way of throwing shade at Matt Roloff. They also speculate that things haven’t improved between the family, and they continue to distance themselves. Hence, they are not visiting Oregon, especially during such a big farm event. It looks like the pair has moved on and has nothing to do with the Roloff Farms now. Keep checking TV Season & Spoilers

for all the exciting and new LPBW updates.