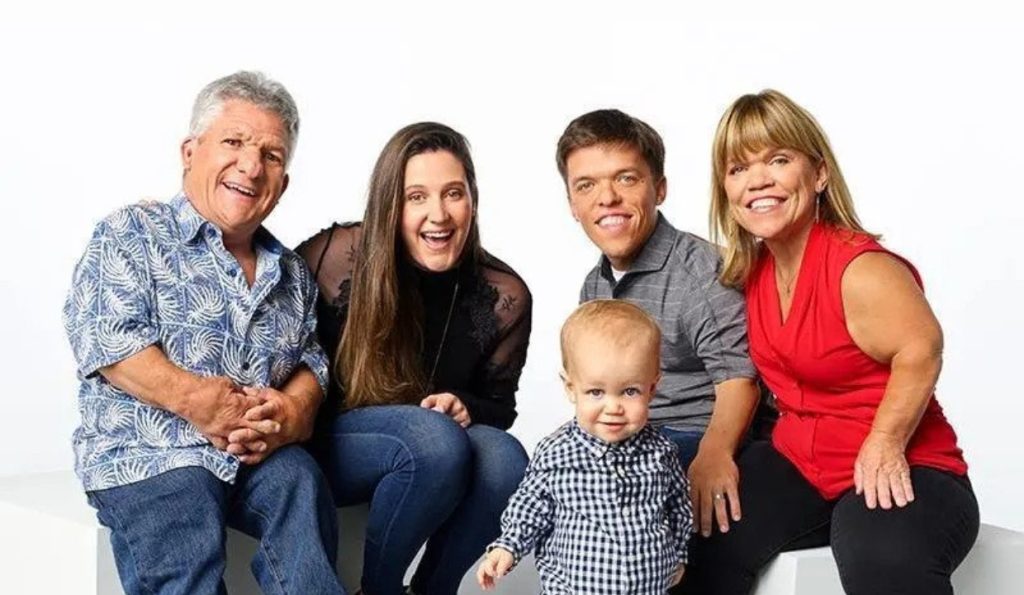 Little People Big World is one of the longest-running shows in the history of TLC. It began in 2006, and it has been 16 years since then. Usually, the new seasons are an annual affair. However, the TV network surprised everyone by releasing the trailer for LPBW Season 24. In fact, the new season will be ready for viewers to witness by November! The drama is at an all-time high this time. Keep reading more to know what you can expect from the upcoming episodes.

The Little People Big World audience has been watching to show for several years now. They have seen the Roloffs go through massive changes! The celebrity family is ready once again to depict their story on Season 24 of the show. The trailer for the same is already out. It began with all the wholesome moments the Roloffs had with one another. But soon, things got dramatic. The clip had Tori and Zach rushing into an ambulance as her water broke. In fact, the LPBW couple revealed their pregnancy in the last season. Hence, the new season will capture the birth of the newest addition to their family, baby Josiah.

At first, Zach couldn’t process what was happening. The next segment had Tori talking to the camera before her delivery. She stated that she was “ready” to welcome her thirdborn and have “major abdominal surgery”. Chris and Amy also became a part of the new trailer. The couple seemed to be way too happy with each other until last season. But now, LPBW viewers will get to witness some troubles in Amy and Chris’ marriage. She talked to her husband and said that she is a bit “sensitive”. Fans remain eager to know how the couple worked through these major bumps in their new marriage.

The latest season of Little People Big World will be out on November 1 at 9/8c!

The trail of dramatic moments in the Little People Big World Season 24 didn’t end just here. It turns out that the last season featured the massive brawl between Matt and Zach Roloff. This also included their significant others, Caryn and Tori Roloff. The new sneak peek revealed that neither of the four of them is ready to let things go. Zach and Tori refused to let Caryn interact or meet with their new baby, Josiah. Matt’s girlfriend believed the couple would come to them with “an olive branch”. But the LPBW couple didn’t seem interested in doing so.

Matt and his farm also got a fair share of the limelight in the new trailer. It turns out that he has a “big plan B” for his 100-acre land. The previous Little People Big World season came to an end when the patriarch announced he would be putting the farm on sale. No one was happy with this. This includes his kids, Zach and Jeremy, along with Matt’s ex-wife, Amy Roloff. All of them wanted the sons to carry on the farm’s legacy. Now everyone is curious to know what Matt’s big plan for the farm is going to be. Keep checking TV Season & Spoilers

for the latest and most exciting LPBW news.