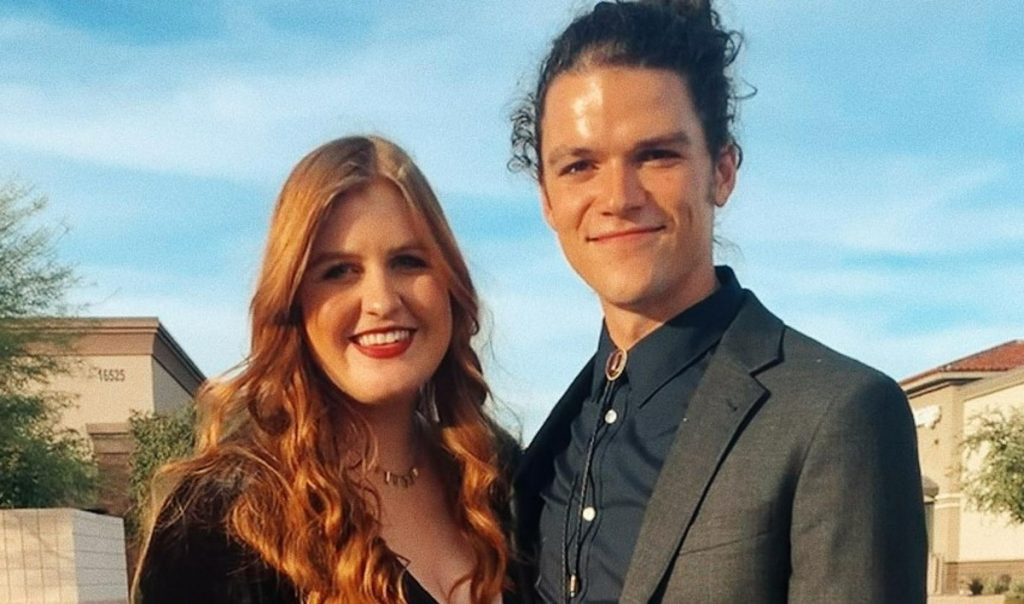 Some people prefer to keep privacy over fame. Indeed, the LPBW star Jacob Roloff is one of them. Apparently, the celeb left the show even before his wife Isabel was introduced to the viewers. Yet, just like his siblings, he also has a huge fan base. Well, his brothers and their wives are fond of sharing their daily chores on social media. But Jacob and Isabel prefer to stay lowkey and share only what is required. The duo only revealed that they are living in an RV these days, but the fans speculate that the RV may be parked in the Roloff farms. Not only this, but recently, Amy also hinted at the same. We have all the information you might wish to know, so keep on reading.

The LPBW fans are well aware of the infamous feud between Matt and his sons. Apparently, Zach and Jeremy wanted to own a part of the land and wanted to carry on with the legacy. But the patriarch decided to reject his own sons and put the farms on the market for strangers to buy. Hence, after this, most of the show’s fans sided with the star kids and were against Matt’s decision. But there’s a possibility that there is a family member still on his side. The youngest Roloff sibling, Jacob, and his wife have been rumored to be living on the family farm. Though it was speculation until now, it seems that Amy might have hinted at the same.

Recently, Amy and Isabel took to Instagram and shared a wholesome picture of the former with Jacob’s son together on the farm. Apparently, the matriarch captioned the picture and revealed that she stopped at the farms for a quick visit to meet her grandson, son, and daughter-in-law. Amy further added that Daisy loved running around with their dogs too. Not only this, but Amy further posted a picture with her dog

and added that Daisy had a great time with Jacob and Isabel’s dogs.

Apparently, fans are aware of the fact that Jacob works at the farms and helps his father with many projects. But if the patriarch only works there, why would he take his dog and his family? Not only this, but Amy seemed to be really sure that she’ll be able to meet her grandson if she stopped by. Hence, it hints that maybe the star kids have decided to shift to the Roloff farms as they might need more space after the birth of their child. However, the LPBW stars haven’t given any confirmation regarding the same yet.

The LPBW star Jacob is one of the most sorted members of the Roloff family. Apparently, he has nothing to do with the family feuds and prefers to live a happy life with his wife and one-year-old. The Little People Big World celeb recently took to Instagram and posted a cute family picture with his wife and kid. Jacob wrote in the caption that his child has finally turned one and added that it was a perfect snowy day at the zoo with absolutely no one there.

Apparently, as per reports, the other half of his caption created a huge controversy. Jacob revealed that his son is signing ‘more’ and ‘dog’ now and is near to signing the book. Not only this, but he further noted that the toddler is getting more confident in walking day by day. Hence, fans took to the comment section and slammed the star. They were saying that if their son isn’t deaf, then sign language is useless. Thus, after this, the celeb lost his calm and mocked the user by sharing that comment publicly and wrote, “This is the most entertaining sort of brain rot”. Keep coming back to TV Season & Spoilers for all the latest LPBW tea.