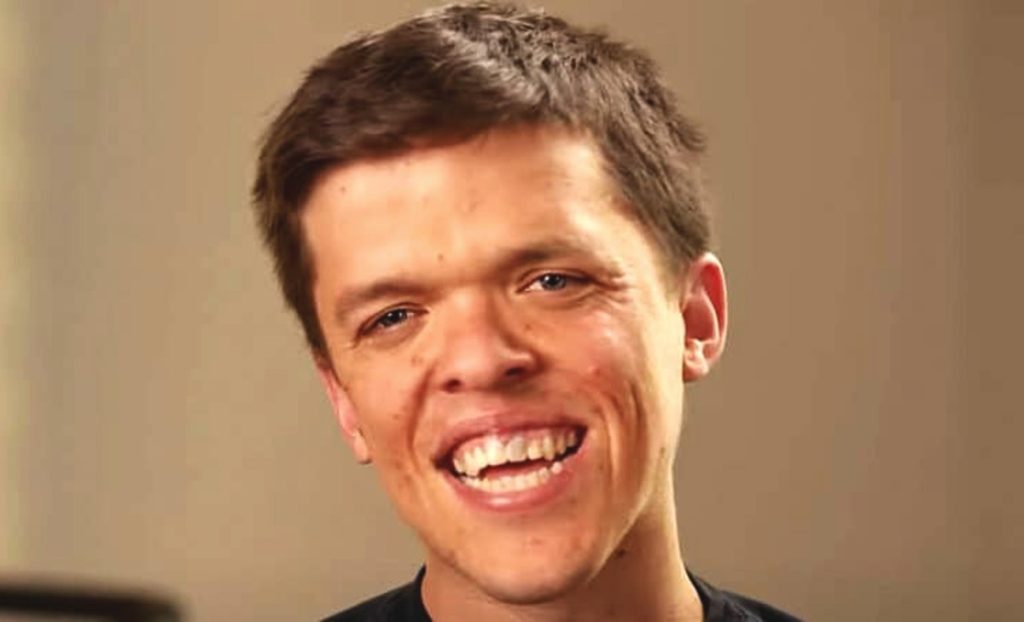 Tori and Zach Roloff have been a part of the TLC family for more than ten years with Little People Big World or LPBW. Apart from being big reality TV stars and showcasing their journey of living with dwarfism, there are still things that make them individuals. For instance, Zach has had a commendable career in soccer eversince he was in school. He also took up the sport professionally and has represented his country many times during The Copa América for soccer players of Short Stature. Hence, avid LPBW fans know about his passion for football very well by now. As the world united to watch Argentina and France’s finale in Fifa World Cup Quatar’22, Zach was also one of them. In fact, he showed his support for Argentina with a “bold move”. Keep reading to know more details about this.

LPBW: Zach Roloff Makes A “Bold Move” While Eating In A French Restaurant In His Argentina Jersey!

Zach Roloff has always been a football fanatic. As a teenager, Little People Big World captured a lot of his football tournaments in the show. As the years passed, the LPBW star built a career in this field. He has also represented his country, America, in, The Copa América for soccer players of Short Stature, including this year. Hence, he and his family were very excited about FIFA’s final World Cup showdown between Argentina and France. It was indeed a historic match, as even the extra time ended in a draw, i.e., 3-3. However, after a stunning penalty shoot-out, with Argentina scoring 4-2, they lifted the trophy.

Zach Roloff was in support of Argentina and celebrated their victory with a “bold move”. It turns out that the LPBW star and his wife, Tori Roloff, went to a French restaurant. Well, the former made sure to wear the famous Argentina jersey as he decided to eat there. Tori captured this moment for her Instagram story. She also urged her husband to take off his jacket to show off his shirt better. The young mother called this a “bold move” as France ended up losing during last night’s world cup. Many Little People Big World

viewers also lauded the couple for doing something unique and witty to celebrate the historic match.

As Zach Roloff is such a hardcore football fan, LPBW viewers knew his house must be filled with tension and, later on, cheer after yesterday’s match. Apart from Zach, his lovely kids, Jackson, Lilah, and Josiah, also joined their father for this match. While the first two are a little older, it was newborn, Josiah’s first time witnessing the match. Hence, mama Tori couldn’t resist but take adorable snaps of her baby boy chilling on the couch while the rest of them watched football. It was very cute even for the audience, and they took to the comments section to shower love on the little munchkin.

Tori had mentioned in the Little People Big World episodes that she had been having a hard time managing her time taking care of the baby. That’s because he was refusing to fall asleep at night, giving Tori a hard time. On top of that, she has two more kids to cater to. Hence, she got vulnerable about pouring from an empty cup. However, all seems well in their lives now, as the footage of the episodes is a few months old. Currently, the couple has been having a gala time with their kids. How do you feel about Zach and Tori’s bond? Tell us in the comments below! Keep checking TV Season & Spoilers for more LPBW updates.