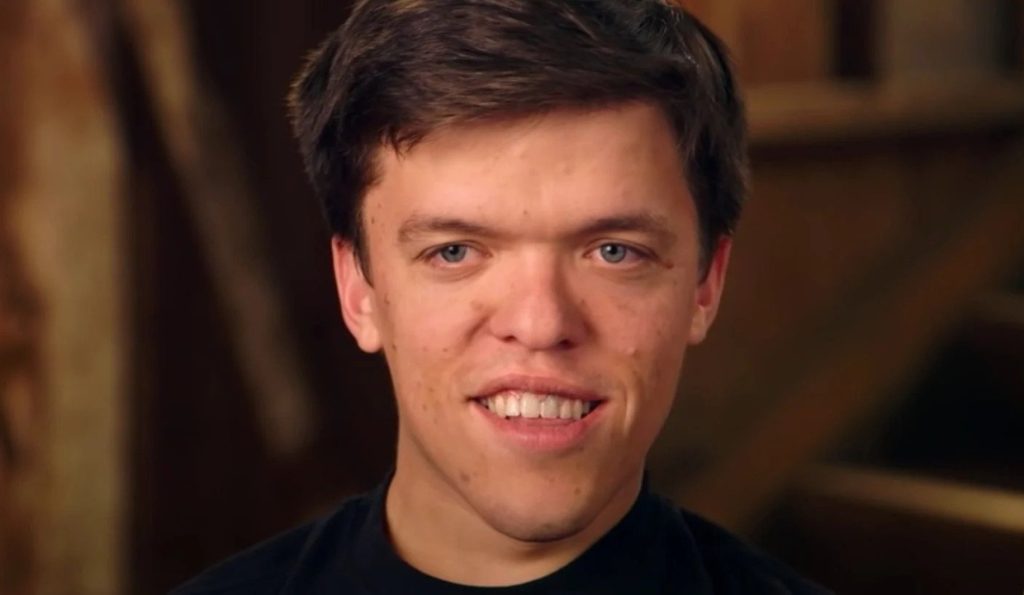 The Little People Big World has been under severe twists and turns lately. Fans know about the infamous feud between the Roloff kids and their patriarch Matt that led to the fall of the family. Eventually, Zach and Tori, with their three kids, decided to start afresh in Washington without looking back. Though they still have many ups and downs in their lives, it seems that their life is getting stable day by day. Amidst all the chaos and issues, Zach has decided to take a solo trip to South America, leaving his family behind. To know more about the same, keep on reading.

The Little People Big World star Zach seems to be done with the Roloff drama in his life. Lately, things have been really toxic and stressful for the celeb, from the Roloff feud to Jackson’s leg surgery and Tori’s pregnancy. A lot of things were going on parallel in the couple’s life. However, it seems that Zach has decided to take a break from his life and do what he really loves. Recently, the star took to Instagram and shared a recent update on his life that he is leaving for South America to play a soccer match. The celeb updated that he is going to Bogota, Colombia. He will play against the teams of Mexico, Colombia, Paraguay, Guatemala, etc.

Zach added to his caption that these tournaments are not only fun but also help in the upliftment of the dwarf community. Apparently, other countries dont recognize the diable groups as much as the USA does. The LPBW celeb further explains issues like ower toilets and consistent ramps are something close to non-existent in other countries. Perhaps that is the reason Zach’s team is raising funds which would be beneficial for the upliftment and for the tournament as well.

The Little People Big World celeb recently took to Instagram and shared a picture of himself. The star captioned the picture asking his fans what’s on their mind and what they have to say at the moment. The patriarch sat on a brown chair and wore a grey hoodie with a plant in his background. Like always, fans didn’t waste a moment and asked about several things. Maximum queries revolved around the infamous Roloff feud and Zach’s equation with Matt.

A fan asked the patriarch how comfortable he was with airing the disagreement with his dad. Zach replied saying, “Not okay with it. It’s definitely expedited some things.” Moreover, fans were curious about Jackson’s well-being as well. The celeb replied and told that he was doing better now, but visible results will take time. Another query sprang up regarding Lilah’s strabismus

. The father of three explained that they’ve decided to let the toddler be better at talking. Moreover, this will help in the feedback on the tests doctors perform. However, it seems that crucial queries were cleared by the star. Keep coming back to TV Season & Spoilers for all the latest Little People Big World updates.