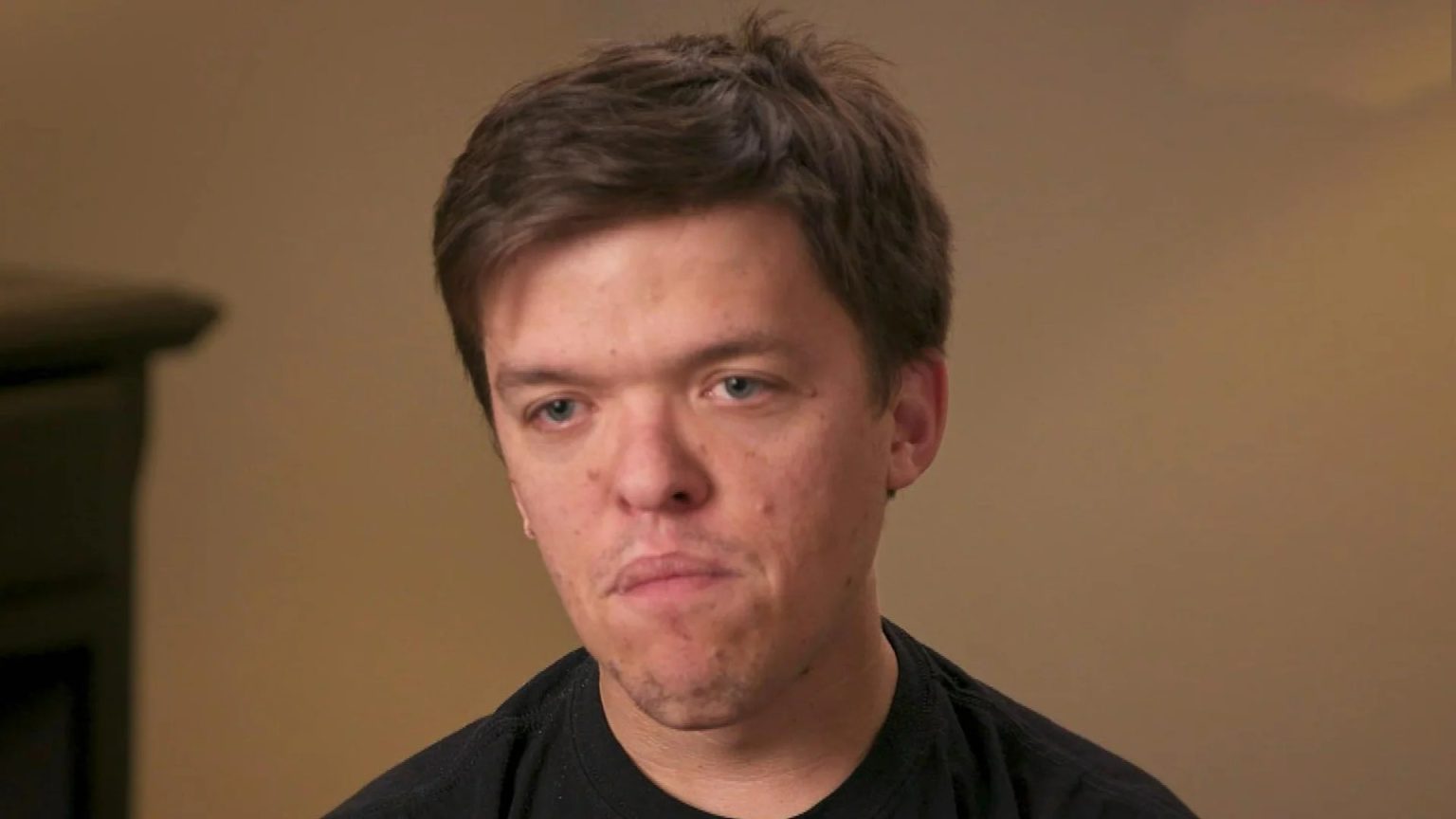 Zach and Tori aren’t usually the Little People Big World couple that surrounds themselves with controversy. However, it’s always amusing when it does happen to reality TV stars. Lately, the LPBW couple was gearing up to watch the World Cup final between France and Argentina. Zach is quite very passionate about football and was supporting the latter. He then made a bold move by going to a french restaurant with his Argentina Jersey. Despite fans calling him witty for this incident, there were others who took note of a shocking detail and began trolling the star for his food choices. Keep reading to know more details about this.

Tori and Zach Roloff have maintained the reputation of being a wholesome and sweet couple on LPBW. However, there are times they haven’t been able to avoid criticism and trolling. Initially, the fans lauded him for celebrating Argentina’s World Cup with a witty twist. As mentioned above, Zach wore his Argentina jersey to eat at a french restaurant. However, Zach is severely getting mocked for being in the restaurant but for an entirely different reason. It turns out that viewers thought that he was eating mac and cheese in the restaurant. Tori’s video of her husband also captured his plate even if she tried to emphasize his “bold” move for wearing the jersey of the opposite team.

As a result, the LPBW viewers found it absurd that Zach was eating something so American at a French restaurant. They began saying that he had a “child’s palate” and put up other mean comments on Reddit about his choice of food. However, a Redditor who seemed to be a local resident clarified that Zach was eating scrambled eggs and not mac and cheese. They further stated that the eatery they were at had “great breakfast”. However, there is no clarification about what Zach was eating

, as everyone had been assuming all sorts of things on the Reddit thread. The couple has not yet responded to this backlash.

While Zach Roloff mostly remains in the limelight for the negative things, there are times when fans also appreciate him. It looks like becoming a family man and parenting three kids took a toll on Zach. Hence viewers could sense that he had started to gain weight. It is evident on Tori Roloff’s several Instagram posts from earlier this year. Well, it looks like the LPBW star started working hard to get back in shape. In fact, the previous season also captured the star participating in a weightlifting competition and giving it his all. Tori also revealed through her Instagram that her husband coaches her son’s soccer team. Hence, all these extracurricular activities must have helped Zach get back in shape.

In Tori Roloff’s latest Christmas pictures, her husband was sitting beside their son, Jackson. As the father-son duo smiled wide for the camera, the viewers observed an interesting detail. They realized that Zach appeared quite lean and had a good physique

, as evident from his black full sleeves shirt. The audience began to congratulate the star for working so hard on himself as it paid off. Moreover, the man has also been picking up all sorts of projects around his new house, like building a bridge and chicken coop. The show has also been capturing his adventures as he indulged in these activities. Fans again assumed that these new projects had been helping him be fit. Keep coming back to TV Season & Spoilers for the latest LPBW updates.