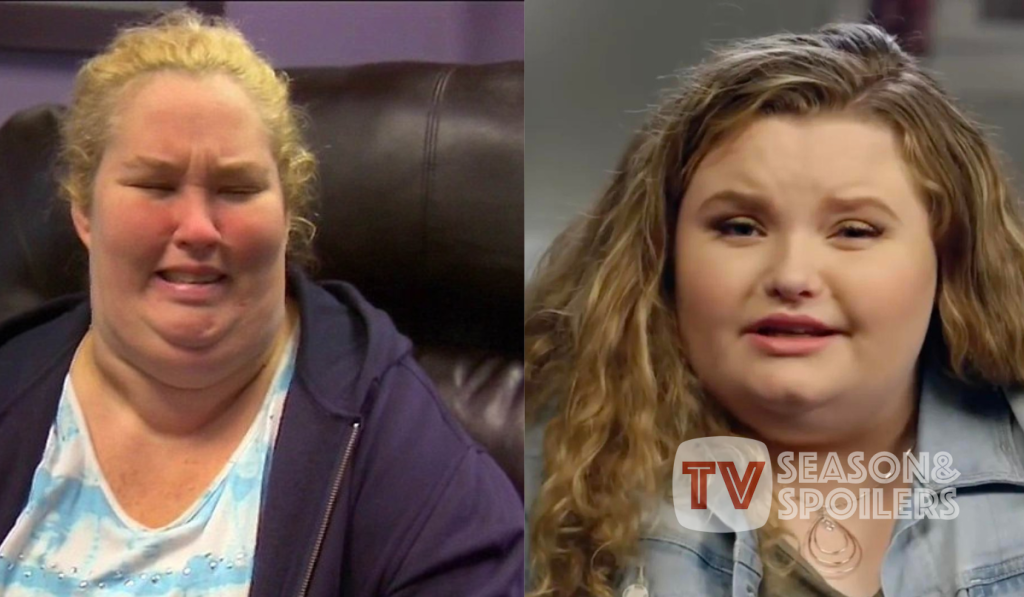 Alana Thompson has turned seventeen, and now it looks like she is big enough to make her own decisions. The star kid is currently dating and figuring out what to do with her future. Meanwhile, her family recently threw a party where Mama June came uninvited. And nobody was happy. Moreover, Shannon was busy chatting on her phone with her now husband, Justin Stroud. It looks like Alana Thompson decided to celebrate her birthday but didn’t invite Shannon. Tune in to know more.

Why Did Mama June Not Make It To Her Daughter’s Birthday?

Over the years, things between Shannon and her daughters escalated poorly. The daughters believe their mother is selfish and incapable to offer them love. Though Mama June tried to mend her ways, she failed. Besides, the kids lost faith in her when she got arrested due to her drug bust. After that, the TLC personality started dating Justin Stroud and kept it a secret. Also, June got married in court and didn’t tell her daughters. Pumpkin and Honey Boo Boo found the news through a source. Hence, it doesn’t matter if Shannon said she loves her daughter because the reality star did nothing to mend her relationship. Similarly, June seems to focus more on her new husband than her kids.

And now, when everyone was present to celebrate Alana’s birthday, a key person was missing. As it turns out, Mama June wasn’t seen anywhere in the picture of Honey Boo Boo’s birthday celebration. Shockingly, Alana’s sisters Pumpkin and Jessica made it to the party. Fans are surprised that Shannon wasn’t there amid the celebration. However, the situation shows that the mother and daughter have been estranged. Besides, a few weeks back, TVSS reported that Pumpkin had won Alana’s custody

from her mother. Though Honey Boo Boo’s father seems upset about giving up his daughter’s custody, June hasn’t shared how she feels.

Mama June: Alana No Longer Waits For Her Mother

Until Alana turns 18, she will be under the custody of her sister. Speaking to her psychologist, the Here Comes Honey Boo Boo star claims she’s over the drama with her mother. Alana Thompson says she’s no longer waiting for her mother to come and be with her. The reality star stated facts that she wants Mama June to do whatever she wants. However, Alana admitted that she’s unsure if her mother loves her. Besides, it’s not just Honey Boo Boo, Pumpkin has been straightforward in saying what has happened. During an episode, Pumpkin noted that her mother was a terrible person.

The big sister also lashed out that Mama June never accepts her mistake, and the other is always at fault. However, Pumpkin does realize that Alana misses her other. But the daughter is sure that her mother will never change. No wonder Alana doesn’t go to Shannon to be a part of her life or celebrations. She’s now up for herself. Stay tuned to TV Season & Spoilers for the latest updates on popular reality shows.