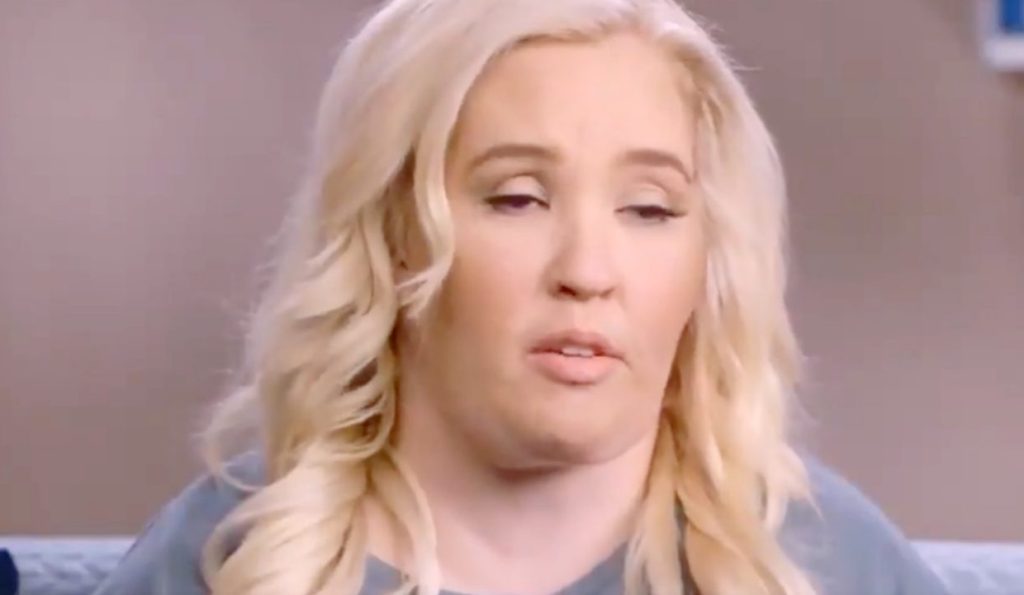 Mama June: Fans Slam Shannon For Enjoying Lavish Dinner With New Hubby As Daughters Survive On Thier Own!

The Mama June viewers will never forgive Shannon for the way she has treated her children. Fans know how the matriarch’s priority shifted from her kids to whichever man she has in her life at the moment. Apparently, June was accused of possessing drugs back in 2019, and because of this, she was behind bars for a while as well. However, when the We TV star came out, she pretended like she was a single person with no responsibilities on her shoulders and simply married a new man. However, nothing has changed now as well, as Mama June recently posted an update of having a lavish dinner with her husband Justin, even after getting slammed by her own daughters. We have all the information you might wish to know, so keep on reading.

Mama June: Shannon Goes On A Dinner Date With Justin

The Mama June fans know that Alana and Lauryn recently revealed every bit of their troubled childhood. Apparently, their miseries had a lot to deal with June and her boyfriends as well. The sisters decided to unleash all the behind-the-scenes activities on Dumb Blonde Podcast. It is evident, and the matriarch would have also listened to it. And might have realized that now the world knows about her past. But it seems that the celeb is in no mood to acknowledge anything and is rather enjoying her life with her husband, Justin.

Recently, June took to Instagram and shared a clip from a fancy dinner date she went on with Justin. The 43-year-old was vouching for Charles Anthony’s restaurant in Montgomery, Alabama. As per Realitytitbit, she wrote a long caption praising the food and place. Not only this, the star further added, saying that she was a bit underdressed for the place. But it didn’t make her feel any differently. In addition to that, Mama June also told her fans that this place was sound fancy and lavish. Yet, it is pocket friendly and has really good food.

However, it seems that some fans loved the review, while others didn’t fail to remind her of the duties she missed out on. Apparently, a viewer commented, saying that it’s pathetic to watch June being more focused on a man and food than on her own children. Another one added asked if the star had cheek implant surgery as well. Not only this, fans pointed out the grammar of the caption as Mama June made some bizarre mistakes in her caption.

The Mama June fans were really shocked when Pumpkin decided to reveal the mishaps of her life. Apparently, one could not believe that the reality show was concealed to the extent that the star kids were laughing on screen and suffering off the screen. However, the worst part was that Mama June knew that her girls were dealing with abuse. But she decided to stay mum and let it go. In a recent podcast, Lauryn, aka Pumpkin, narrated a downcast mishap of her life.

As per Lauryn, during an argument Sugar Bear who is not so sweet, threw keys at the star kid. Apparently, the key hit Pumpkin’s eyes, which almost damaged her retina. Not only this, but the celeb had to undergo surgery to fix the damage. However, the entire incident was in the knowledge of the matriarch, and she decided to do nothing about it. Hence, even after this revelation by the star kid, Mama June is still busy enjoying her life. Fans despise that she is pretending like nothing ever happened. Keep coming back to TV Season & Spoilers for all the latest Mama June tea.