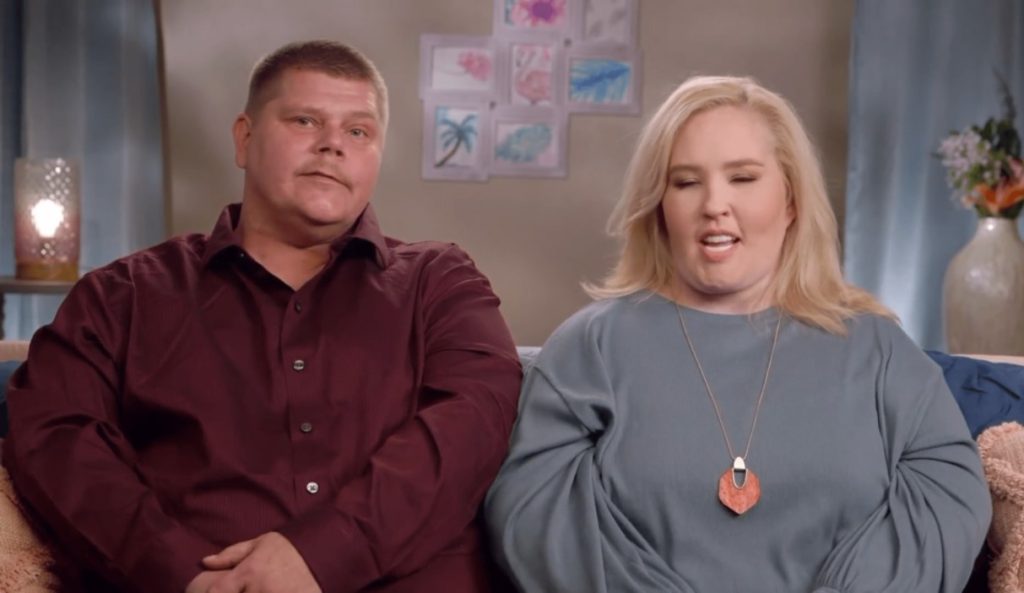 The Mama June family is full of chaos and drama. Apparently, the never-ending lists of June’s ex-boyfriends have always created headlines. But amongst those, Doak is the one the world will never forget. Apparently, the matriarch was arrested with him, and the duo was accused of possessing drugs. Though June was released later, Geno Doak was sentenced to 16 months. However, recently, Doak was again in the news because he relapsed after being in rehab for around nine months. Keep reading for more details.

The Mama June fans are well aware of the time when June was dating Doak. Apparently, the couple got together in 2015 and had an on-and-off relationship till 2021, when June finally ended things for good. Perhaps after that, she decided to walk down the aisle with Justin. But it seems that Geno couldn’t get out of the filth he was sent to rehab for. Not only this, but as per TMZ, Doak tried to kill himself by having 90 blood pressure pills with a liter of Jagermeister. Hence, after the incident, he told June about the same, and she immediately referred him to SC rehab.

Apparently, Doak was there for around 9 months and recently came back. But the star revealed to the source that he relapsed after a struggle of nine months in South Carolina rehab. The Mama June celeb claims that he left the center in good standing and with a certificate of completion. Despite that, he collapsed on alcohol last week. However, he further adds that he hasn’t touched alcohol since then and is back to being clean and decent. Geno also exclaimed that the addict in him told him that a single drink wouldn’t hurt him. In addition to his justification, he convinced himself that he was doing good because it was just alcohol and not drugs.

However, he isn’t planning to have any kind of drinks in the future. Not only this, but his future planning doesn’t involve going to rehab as well. Instead, he is referring to continuing to apply what he learned in the past and continuing to attend AA meetings. Not only that, Doak still has an active arrest warrant

from 2021. This happened because did not show up to his community corrections program. Macon County Sheriff André Brunson revealed to the source that they aren’t taking him out of the program!

The Mama June star kid Honey Boo Boo suffered a lot in her childhood. Apparently, almost all agonies came from her mother’s boyfriends! Hence Geno was among those. The duo was spotted having lunch together in a clip from Mama June: Road To Redemption. Seemingly Geno tried to start a friendly conversation with Alana and asked her about the face she made while opening the door for him. The star kid innocently explained how it was weird for her as Doak hadn’t been around her for almost a year.

Hence she further added that memories gushed in her mind regarding how Geno and Mama June had hurt her in the past. Alana didn’t hesitate to open up about how she felt and how hard it was for her to forgive and forget all the trauma. The star kid explained each and every instance of her suffering and what all she had to go through just because of Mama June and Geno’s arrest. However, Doak seemed to regret his doings. Keep coming back to TV Season & Spoilers for all the latest Mama June tea.