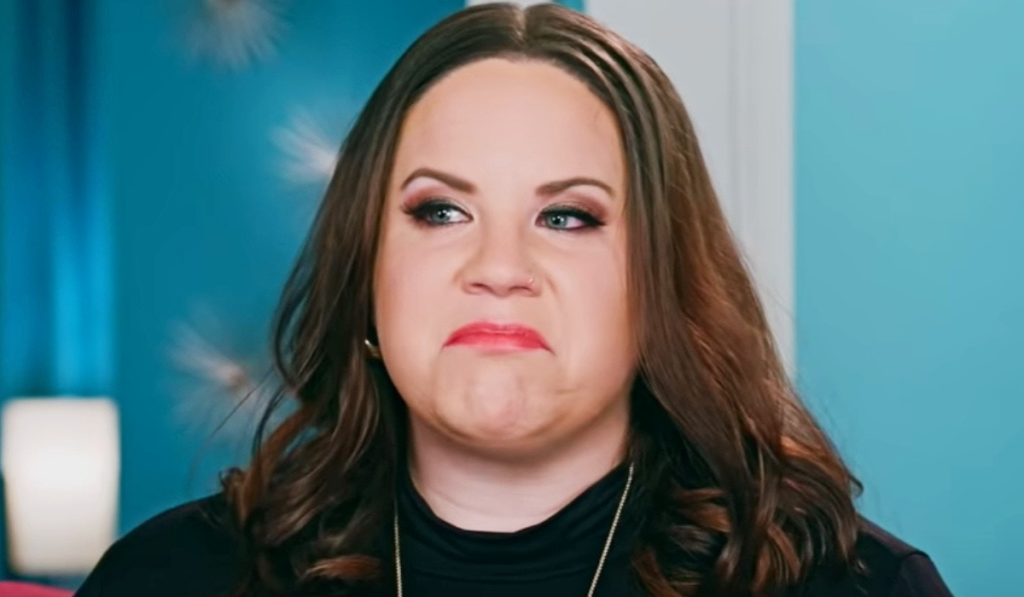 Whitney Way Thore is making the headlines way more these days. The reality celeb is involved in her doing things that she loves. Thore has a dream that she wants to follow. Hence, she’s working hard for it. The MBFFL celeb has sparked some connection with her ex Lennie. And now, fans of My Big Fat Fabulous Life speculate that the “Frenchman” might appear next season. Why is that? What is going on with Whitney? Tune in with us to find out.

The TLC reality show MBFFL focuses on the life of Whitney Way Thore. Fans have been watching her on the screens for a long time and enjoy her personality. Moreover, people love seeing Whitney’s parents more than her. The TLC audience believes Babs and John are more adorable than anyone else. And now, Whitney has told her fans about her mysterious “Frenchman.” The “Frenchman” was Whitney’s tutor, who later became her boyfriend. However, he has not disclosed his identity, and fans have never heard his name. Last year, Thore spent most of her time with her boyfriend, and she is currently with him. Meanwhile, the audience wants to know everything about the mysterious guy.

And now, some fans have speculated th at they might get to meet Whitney’s “Frenchman”

in the next season. It seems a little overrated as the boyfriend refuses to come on screen. So, why have people been speculating about it? Turns out the audience is targeting the MBFFL star because her ex-boyfriend, Lennie, is on the show. The TV personality spends most of her time with her ex. And has also stated how she cannot imagine her life without her. Hence, seeing such a connection, the My Big Fat Fabulous Life audience sarcastically added that they might see the “Frenchman” in the next season. Moreover, Whitney’s exes have always appeared on the show.

The TLC audience has a lot of theories going on at the moment. People aren’t able to digest that Whitney’s ex is spending time with her and her boyfriend has no problem with it. The reality star noted that her partner is okay with Lennie helping her during work. However, the recent episodes reveal much about Lennie and Whitney’s dynamic. The two don’t find it odd to be close to each other, even though Way has a boyfriend. Therefore, the viewers noted that it could be possible that the “Frenchman” is not real and he is fake to support the storyline.

Meanwhile, the others speculate that Whitney and Lennie might still have feelings for each other. Recently, the MBFFL celeb noted that she could not imagine her life without her ex-boyfriend. Thore added she doesn’t know what she would do without Lennie. Moreover, the other day, the ex-boyfriend did slip into Whitney’s bed. What do you think? Tell us in the comments below. And stay tuned to TV Season & Spoilers for the latest updates on My Big Fat Fabulous Life.