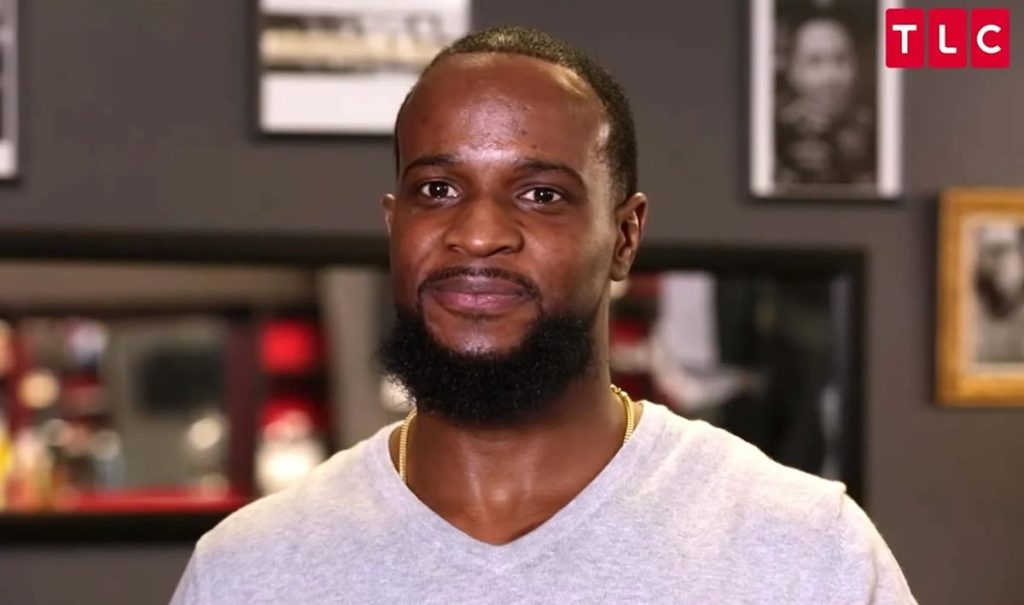 People from all around the globe come and become part of the 90 Day Fiance show. Indeed, there are many who have created headlines while being on the show and after as well. However, some of them have committed some heinous acts. Because of this, among the ones that had criminal histories, one of them became a most wanted refugee last year. The former cast member of the show, Michael Anthony Baltimore, was accused of murder and was a fugitive as well. However, the world took a sigh of relief when after a long hustle, Baltimore was caught. To know when, where, and how this murderer was caught, keep on reading.

90 Day Fiance: Michael Is Finally Behind The Bars After Murdering Two Innocents

A lot of 90 Day Fiance fans must remember that Michael Baltimore was a part of Season 4 of Happily Ever After. Apparently, he wasn’t a part of the main cast but was featured in the storyline of Ashley Martson and Jay Smith. Not only this, but the same episode also had the victim in it. Kendell Cook and Baltimore became friends, but later, the latter shot his own friend. Apparently, by profession, the accused killer was a Barber who used to work in a shop in Pennsylvania. However, in May 2019, reports say that he entered the barber shop and shot Kendell. Not only this, but he also shot another man in the shop. Evidently, the murder took place in GQ Barbershop situated on North Hanover Street, Carlisle.

Since then, Michael has been on the list of the top 15 most wanted men. However, recently the U.S. Marshals Service revealed that they had arrested the fugitive from Florida. The authorities took him to Broward County jail. Apparently, the officials announced that Baltimore was caught after he fought in a bar in Davie. As per the reports, the accused had attacked a bar employee while he had a knife with him. Not only this, but he was threatening the employee to get his gun as well.

Apparently, the accused fled away after this. Hence, the local police authorities later caught him. In fact, they found him on Griffin Road in a silver sedan in the 9900 blocks. In addition to that, he had marijuana, fentanyl, and ecstasy, accompanied by a fully loaded gun as well. Moreover, he first showed his fake Id, but the authorities found three more Ids in his car. Hence, they decided to verify his fingerprints to find his true identity. However, the viewers are happy that Michael Baltimore, for whom a $25,000 reward was kept, is now behind bars.

Many 90 Day Fiance fans were curious about the arrest of Michael. However, after the incident took place, Ronald L. Davis, who is the U.S. Marshals Service Director appreciated the efforts of the authorities and addressed the matter. He started by thanking Davie, Florida police staff, for being diligent amidst the detention of the fugitive. Not only this, but he further added and praised the partners and authorities in Cumberland County who have been working on the case and have been successful in finding the man.

Ronald concluded by hoping that the arrest of Michael would bring some relief and comfort to the sorrowful families of the victims. As per the officials, the accused have to face first-degree murder charges. Not only this, but the authorities revealed that he has an extensive criminal history and has violent behavior issues as well. However, fans are really happy and proud of the officials as they did a great job. Keep coming back to TV Season & Spoilers for all the latest 90 Day Fiance tea.