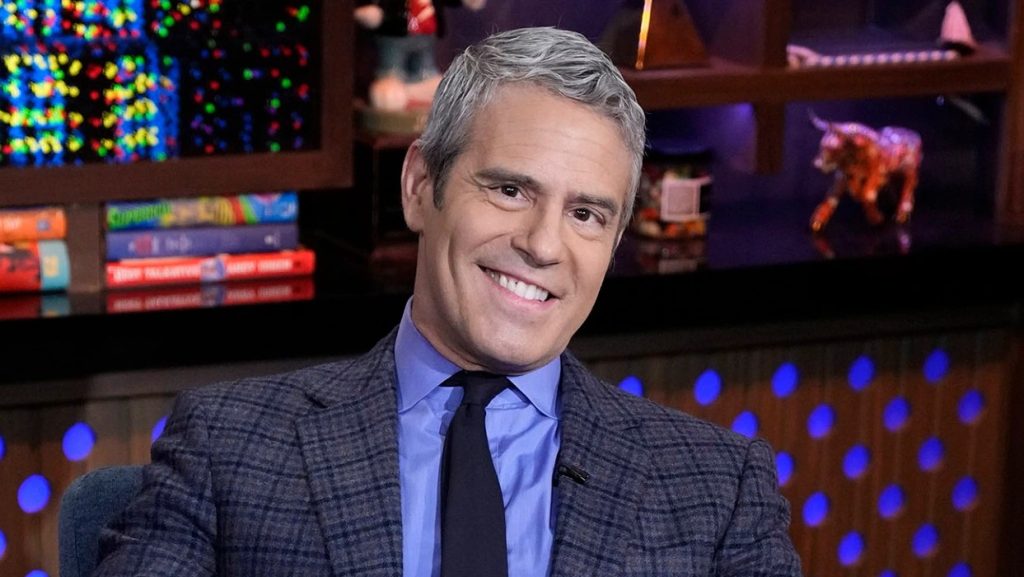 Real Housewives Of Beverly Hills make it to the news with achievements and drama. However, their husbands also do not stay behind in being the talk of the town through their rumors and friendships. Popular RHOBH personalities Mauricio Umansky, PK Kemsley, Ken Todd, and others have been a crucial part of the show, especially after Umansky and Todd did not go along well. However, later Mauricio Umansky and PK Kemsley became friends. The audience enjoyed Umansky’s bitching to his new bestie, Kemsley. Rumors of a romantic affair between Umansky and Dorit Kemsley also surfaced. However, the formerly denied allegations citing his friendship with Dorit’s husband. So, why can’t there be a show for the househusbands?

Gossip is not just the word for women, as men are equally a part of it. Deep down, men know it but refuse to acknowledge it. However, the husbands of the Real Housewives stars have proven it several times. Since the advent of the show, husbands have stolen the light innumerable times and outdone their wives and other cast members. Fans started to love Don Gunvalson from Real Housewives of Orange County, who happens to be Vicki’s former husband. Similarly, people also love RHOBH personality Mauricio Umansky and Ken Todd, Kyle Richards and Lisa Vanderpump’s husband.

Lisa Vanderpump has been a part of RHOBH for a good time. However, she was not cast later on but recently showed a willingness to be a part of the upcoming season. Over the past few years, the audience has fallen in love with the bromance between the Real Housewives of New Jersey husbands. Apollo Nida, Gregg Leakes, and Peter Thomas from Real Housewives of Atlanta have also stolen hearts. Todd Tucker was loved by fans when he started dating his current wife, Kandi Burrus, on the show.

Hence, the question of not having a Real Husbands show is very valid. Andy Cohen hosts a show for BravoTV with the title ‘Watch What Happens Live with Andy Cohen’. During the AskAndy session, someone from the audience enquired about the same question. The BravoTv executive said that the channel planned to do a Real Househusbands show. Further, a cast was created with the name Real Househusbands of Orange County. However, the guys are boring, so the channel did not continue with the idea, Andy concluded. He laughed off the boring part and said ‘no offense’ to cool it down.

RHOBH: What Is The Status Of The Upcoming Season?

Andy Cohen had given a statement a few months back stating that the shoot of Real Housewives Of Beverly Hills had taken a pause. The channel will start the filming of the new season of RHOBH during the spring season this year. However, he also faced many questions regarding keeping up with the cast members and recent existence and member statements. The father of two responded by saying that the probable housewives cast usually have issues filming with a certain member.

However, it is their choice to continue shooting or not. He added that nobody forces anyone, and the show and the channel will run irrespective of anyone’s presence or absence. The statement came after Kathy Hilton’s exit from the show. Would you want househusbands to show filled with drama? For more exciting news updates, stay tuned to TV Season & Spoilers.