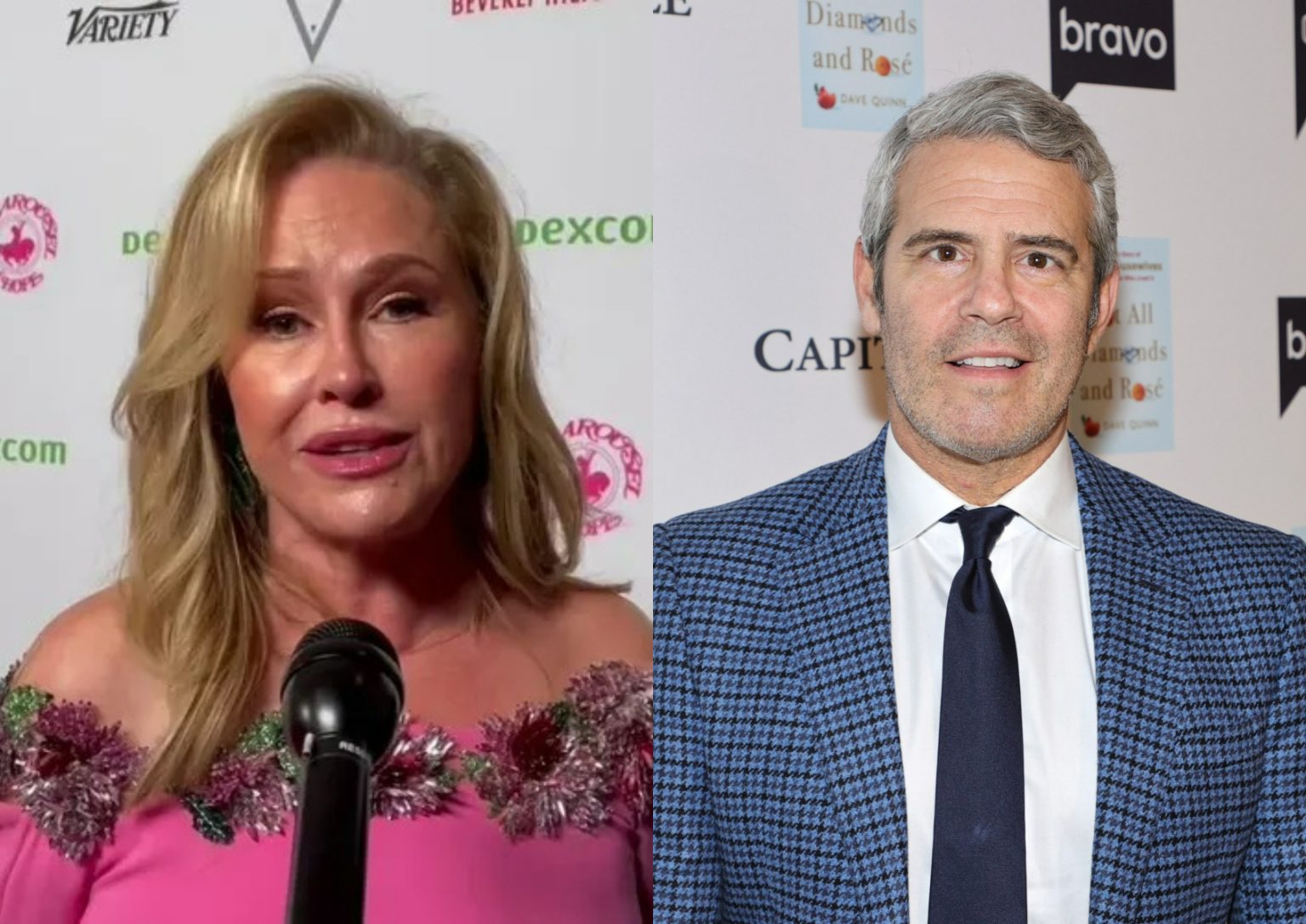 Andy Cohen, a television talking show host, gave views about a possible exit of popular Real Housewives of Beverly Hills stars. There are a lot of rumors about several cast members wanting to leave the show. The previous season was a turmoil, with fights, arguments, and feuds. This includes the infamous clash between Kathy Hilton and Lisa Rinna. As their feud continues to grow, Cohen had to put his opinion forward. Here’s how he reacted to Hilton wanting to quit RHOBH.

Real Housewives of Beverly Hills has accounted for several fights, in general. Though, the last season was a powerhouse of feuds and arguments. One such happened between Kathy Hilton and Lisa Rinna. The fight occurred when the ladies went on a girls’ trip to Aspen. Kathy was promoting her new tequila brand, Casa Del Sol. She was trying to make everyone drink it. For reference, Kathy Hilton has her daughter, Nicky Hilton, and son-in-law, James Rothschild, as partners in the business.

During this, Lisa Rinna walked to the bar and ordered 818 Tequila. Well, for the unknown, the tequila drink was of her friend Kendall Jenner’s brand. This infuriated Kathy Hilton as she felt unsupported by her friends. The other women in the bar also interrupted Kathy while she was promoting her brand. After that, the Real Housewives of Beverly Hills star angrily stormed out of the bar. She was mumbling that the co-star’s behavior was unbelievable.

The ‘Watch What Happens With Andy Cohen’ host says that the last season of RHOBH was a major hit. He gave his take on the exit of Kathy Hilton and, in general, of other cast members. Andy enunciated that such problems occur every season. Andy added that people do not get along and refuse to film with selective cast members due to issues. And he concluded by saying that the f inal choice depends on the stars. So, he seems to be neutral about Kathy’s exit too.

RHOBH: Does Lisa Rinna Have Issues With Returning To The Show Alongside Kathy Hilton?

After the previous season, Kathy Hilton had made her path clear of not returning to the show. This comes after her feuds with Lisa Rinna, Erika Jayne, and her sister, Kyle Richards. Hilton stated that the presence of the former two stars was a red flag, and she wouldn’t join the show with them. When a TMZ reporter enquired about Lisa Rinna’s view, the star had a different view. Lisa stated that she could work with anyone.

The Real Housewives of Beverly Hills star, Lisa, also expressed her excitement over possible rumors of Heather Dubrow joining the show. Moreover, she openly said she loves Heather and would happily want her in the show. Dubrow has wished to join the Real Housewives of Beverly Hills show several times. Heather recently sold her mansion in Orange County and bought one in Los Angeles with her husband. Additionally, the star also believes that she would fit well in the show. Stay tuned to TV Season & Spoilers for more exciting news RHOBH updates.