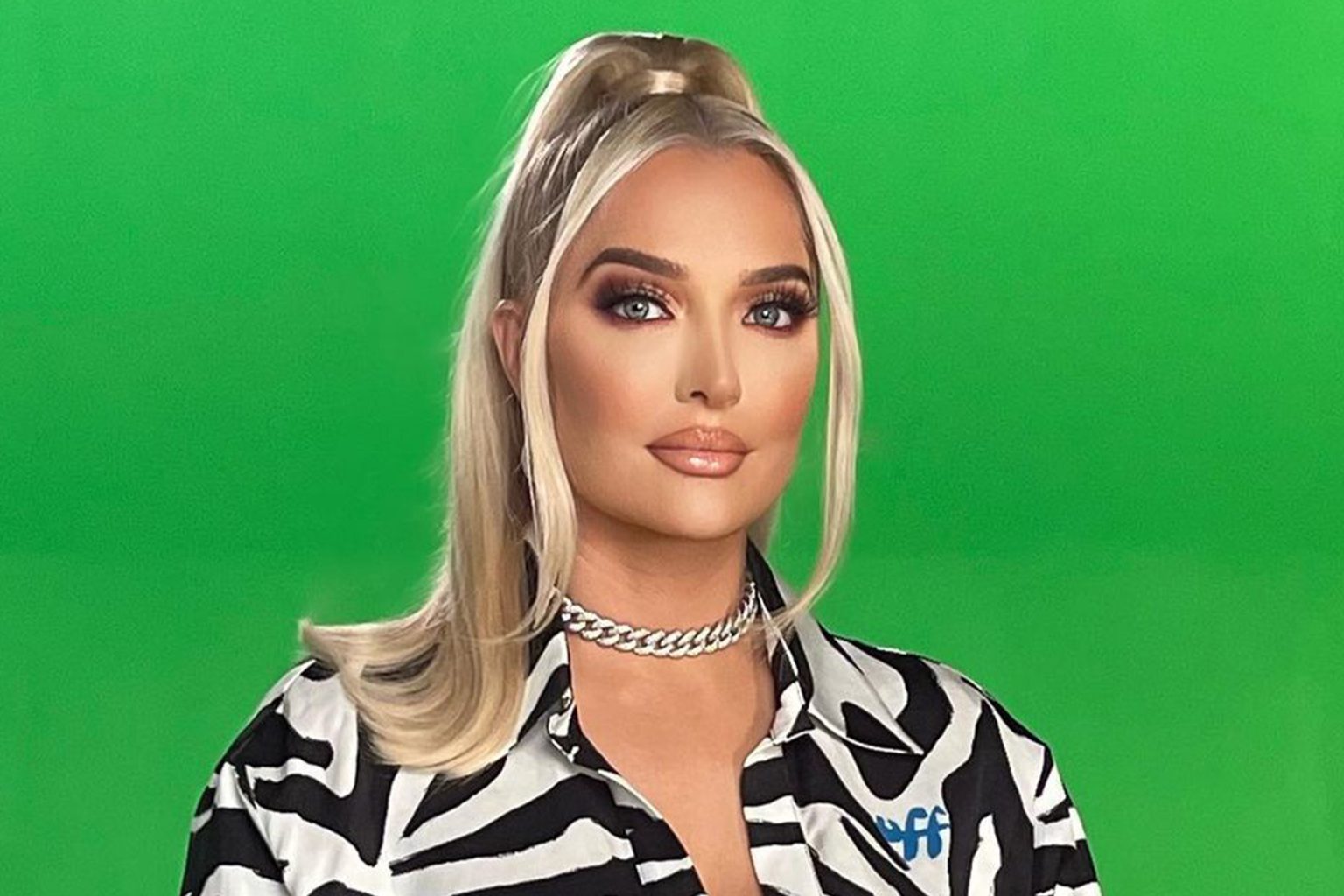 The Real Housewives Of Beverly Hills star Erika Jayne has always been one of the most controversial figures on the show. Not only this, she never fails to make it to headlines and becomes the talk of the town. Fans know that the celeb lately has been involved in several feuds and financial issues. Apparently, her fiscal issues date back to her divorce, which stands as a core reason for her money problems. However, amidst everything, the RHOBH star never fails to enjoy her life. Recently, she again created a controversy when she went to the People’s Choice Awards wearing an almost naked dress. We have all the information you might wish to know, so keep on reading.

The Real Housewives Of Beverly Hills celeb has faced a lot of issues and dramas in her life. Apparently, as soon as one problem ends, another one strike back at her. Her life was stable before a lawsuit landed at her husband’s door. Since then, her life has become topsy-turvy. Evidently, things got complicated, and the star decided to part ways with her husband. Hence it has been a while since Erika has been dealing with her mental issues, and she has to resume her physiotherapy as well.

However, Jayne has decided to keep aside all the issues and start living her life again. Apparently, fans know that the celeb is great at drawing the attention of the world. Hence she decided to go on with her all-glam-up look and walked on the red carpet at the 2022 People’s Choice Awards on Tuesday night. Fans couldn’t believe their eyes when they saw the star wearing an optical illusion gown. Evidently, the dress was from Balmain’s fall 2022 collection. It had a risque design with long sleeves and a mock neckline. The dress also had a black and white graphic print on it.

Apparently, the dress was designed in a way that it invokes the profile of a naked female body. Jayne completed her look by adding accessories to her outfit, including a gold cuff bracelet and matching earrings. The RHOBH star paired her silhouette dress with black strappy sandals, which perfectly complemented the look. Fans were happy to watch the star walking on the red carpet with utmost confidence while wearing a smile amidst all her never-ending issues in life.

The Real Housewives Of Beverly Hills fans know that the internal relationships of the cast of the reality show have never been on the spot. They always had ups and downs. However, amidst everything, they were forced to sit together and pretend as if they were having fun at the event. Apparently, almost everyone attended the event, among whom Dorit Kemsley, Kyle Richards, Crystal Minkoff, Kathy Hilton, Lisa Rinna, and Erika Jayne walked on the red carpet before attending the event. However, it seems that Garcelle Beauvais and Diana Jenkins didn’t attend the event.

But the awkwardness started when the entire cast had to sit at the same table. Apparently, between Erika and Lisa sat Kathy. Fans know that the equations of the trio have never been on the brighter side. Fans might remember that Kathy had made it clear that she won’t be returning to the show’s new season if Erika and Lisa were a part of it. However, it will be interesting to watch who will be a part of Season 13. Keep coming back to TV Season & Spoilers for all the latest The Real Housewives Of Beverly Hills tea.