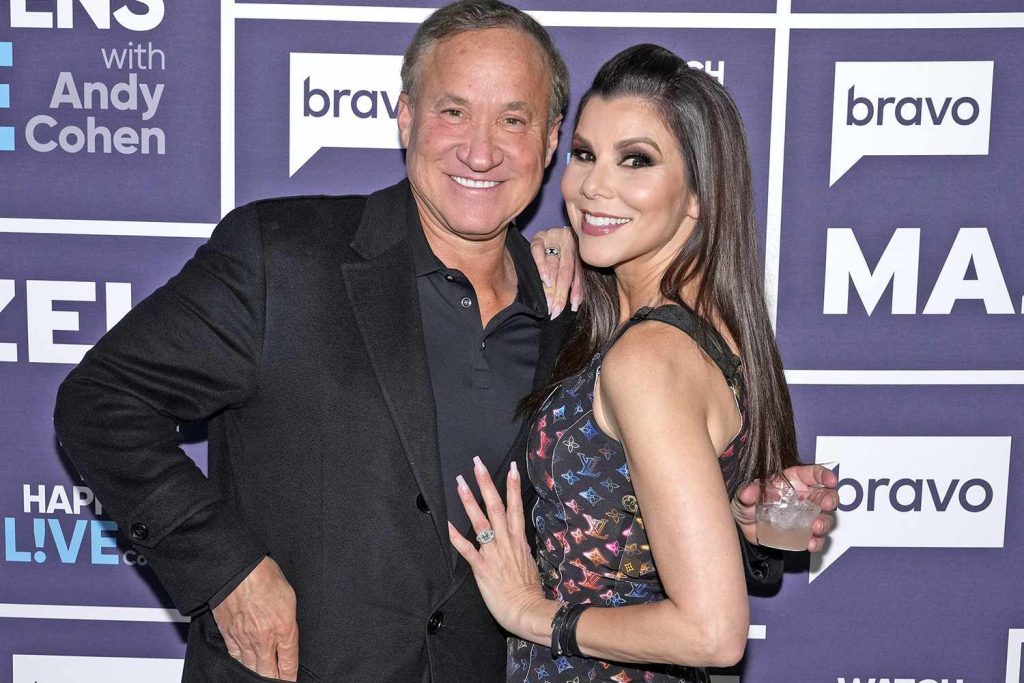 RHOBH: Heather Dubrow Reacts To Rumors Of Her Being ‘Desperate’ To Join The Show

Real Housewives Of Beverly Hills has been in the talks recently for its possible shuffle of the stars. Several interviews have centered on the former and current celebrity’s views on joining the upcoming season. They have also been asked for views on the comebacks of former stars of the show. The latest installment of RHOBH has held everyone’s eye, owing to the last season’s turmoil. According to Bravo Executive Andy Cohen, the last season was a major success. However, it brought arguments, feuds, and fights with it. Keep reading to know what’s next!

A source revealed that Heather Dubrow feels she is a better fit for Real Housewives Of Beverly Hills. She has been a part of Real Housewives Of Orange County since Season 7. Heather recently sold her apartment in Orange County and moved with her husband, Terry Dubrow, to a penthouse in Los Angeles. The curiosity bubble finally burst when Heather mentioned joining RHOBH. She spoke about this in her podcast, ‘Heather Dubrow’s World’. Heather answered her podcast guest, Scott King, when he enquired about the same. Heather stated she is not eager to leave the Orange County franchise and join that Beverly Hills.

The RHOC fame said her decision to move to LA with her hubby is for different reasons. Heather and her husband, Terry, are back to their ‘honeymoon phase’ and want to start a new life there. According to the star, it is more of an exploration hunt than a gamble to shift franchise. Heather labeled the rumors to be ‘silly’. In an interview, Lisa Rinna also expressed her excitement for Heather

to join the show. Lisa said she loves Heather and believes that she is a great housewife.

Heather added that she loves Tamra and will always hold a soft spot for her for introducing her to the show. Moreover, Tamra Judge also said that she saved RHOC by returning

. Heather countered this claim of Tamra by stating that the show is independent of anyone’s presence. It is self-reliant and does not need saving. Everyone makes up the show; it’s the greater sum than its parts, added Heather. Stay tuned to TV Season & Spoilers for more exciting news updates.