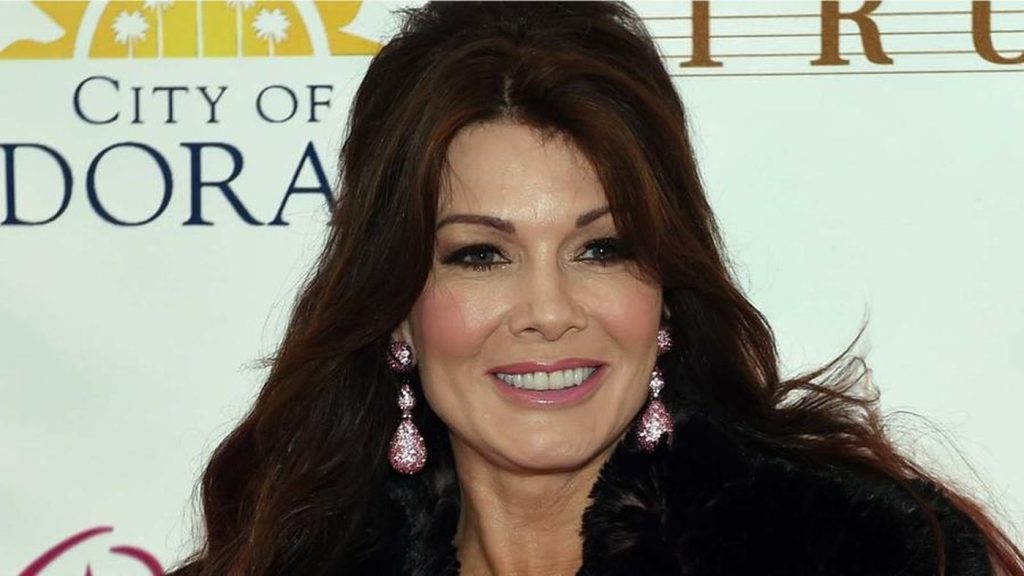 RHOBH: Lisa Vanderpump Is Joining The Official Cast Of Season 13?

Lisa Vanderpump unexpectedly stopped starring in the show RHOBH in Season 9 because of her ugly fight with Kyle Richards, Dorit Kemsley, and other cast members. However, she continued to make headlines by starring in her spin-off Vanderpump Rules. It seems like the star has started to realize that she needs to make more appearances in the reality TV world. Well, she is now considering returning to the upcoming season of Real Housewives Of Beverly Hills. Moreso, the makers are also reportedly thinking of bringing back Lisa for Season 13. But, the final castmates for the next show have not been yet. Will Lisa be part of the next seaosn despite her dispute with her castmates? Tune in to know everything.

RHOBH: Makers Are Considering To Bring Back Lisa For The Next Season!

Lisa left the show RHOBH without any friends, and most of her castmates turned against her. The celeb knows that no one will make amends with her unless she first offers her sincere apologies. Additionally, Vanderpump has continued to talk ill about her former co-stars even after leaving the show. Since the spotlight has been shifted from her, Lisa is planning to make a comeback. Well, her ego might prevent her from doing so. But, if she wants to resume her television career, she will probably not hesitate in bowing down humbly in order to return to the Bravo circle.

Meanwhile, Season 13 of RHOBH is confirmed to air, but the filming of the show hasn’t begun yet. Usually, the makers start filming from January onwards, but it seems they are not doing so for the next season. The show is currently on hold as they are still finalizing the brand cast members. After all, many of them, i.e., Diana Jenkins and Lisa Rinna, decided to exit

. As per Cheatsheet, sources claimed that the Franchise members are positively thinking about bringing back Lisa Vanderpump for Season 13 of Real Housewives Of Beverly Hills.

These sources claimed the producers are doing test filming with the previous cast members. However, there is not much storyline or interesting plot to feature as of now. So, they have decided to bring Lisa Vanderpump in the mid-season if the existing castmates fail to save it. Additionally, if Lisa’s appearance benefits the show and creates some buzz, the makers will allegedly make her permanent from Season 14.

When Lisa Vanderpump used to appear on the show, she gained much attention from the viewers. She always used to cause a stir between the castmates on the show. Therefore, a big fight that happened between Kyle, Dorit, and Lisa, was in the limelight for a long time because of that. Not long ago, Dorit and PK’s home raid alarmed the viewers of Real Housewives Of Beverly Hills. When Mrs. Kemsley questioned her, she sobbed uncontrollably. However, many believe that the incident was not real.

At WWHL, the host asked Dorit whether she had received a text from Lisa Vanderpump regarding the matter. But Dorit denied it. Later, Lisa shared the screenshots on Twitter, showing that she actually contacted her friend PK Kemsley because she is the one who is closest to him. The messages that Lisa Vanderoump showed everyone stated that she was sad to hear what happened and wished them safe. The truth came out, making several headlines about Dorit and PK as well as Lisa also. Do you want to see Lisa back on the show? Keep coming back to TV Season & Spoilers for all the latest RHOBH updates.