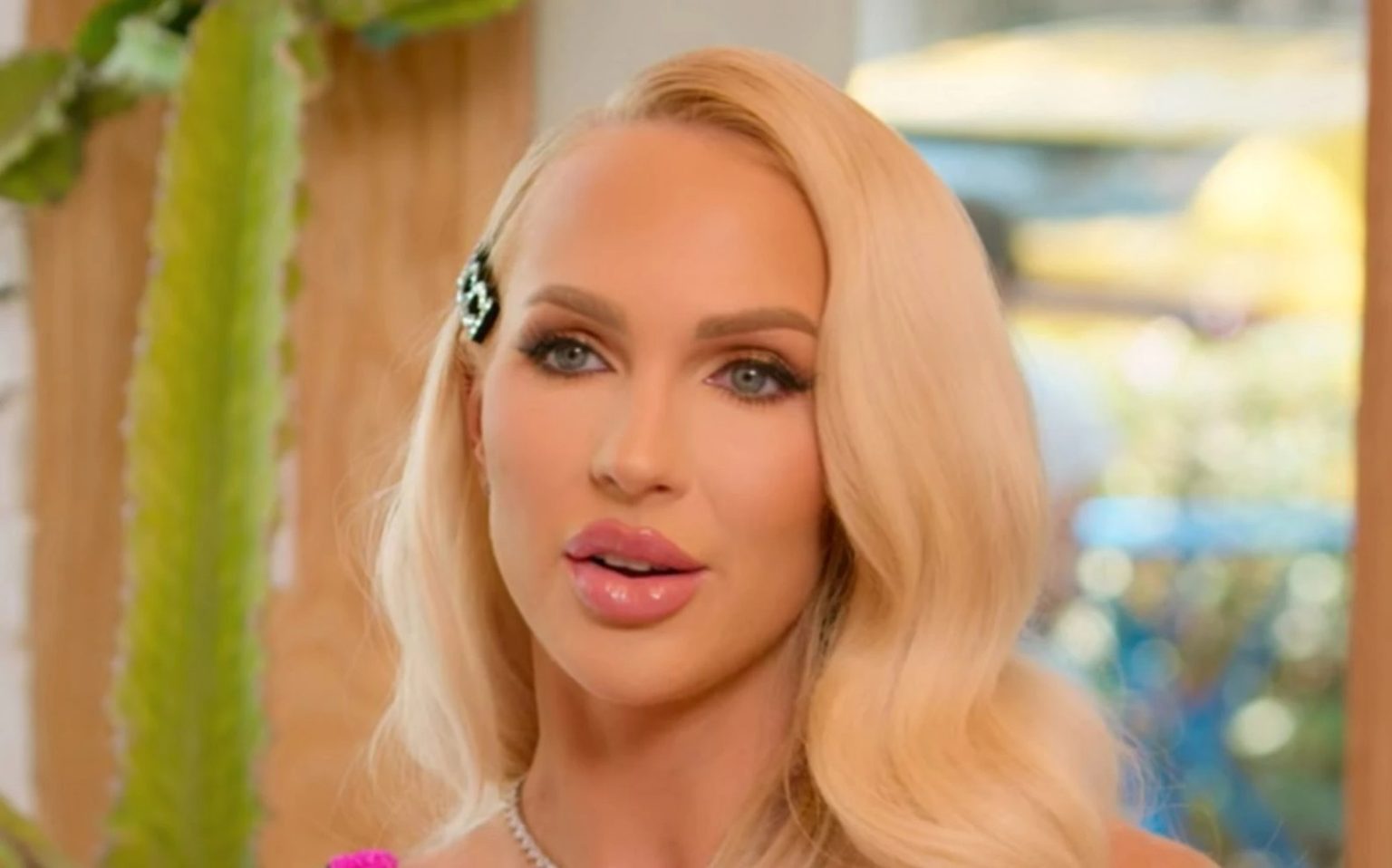 Christine Quinn has now a household name in the country, thanks to her appearance in the reality television show Selling Sunset. She was a part of the first five seasons. Quinn is well-recognized for her bold and mean comments. She is one of the most popular celebs on the show. Fans love to watch her on the screen. The previous season of the show came with major twists and turns. It even ended on a cliffhanger. Now, viewers are eagerly waiting for the release of Season 6, which will premiere next year. Ahead of the next season’s release, Christine Quinn seems to be busy enjoying her life. She has recently shared some glamorous pictures of hers. Keep reading to know more.

The Selling Sunset viewers witnessed a dramatic ending at the end of Season 5. Fans were left with numerous unanswered questions that required major digging for the answers. One of the most talked about stars from the previous season is Christine, and she recently again made some juicy headlines. The actress shared her too-hot-to-handle pictures on her official Instagram page. She is quite active on social media and has a fantastic fan base. The reality television star looked extremely beautiful in a stunning miniskirt she recently wore.

She wore a sky blue body-fitted mini-skirt with an amazing white sleeveless top. Christine flaunted golden jewelry with a matching watch and bracelets. The model completed her look with matching sky blue sunglasses in the slew of eight pictures shared on the Instagram account. Additionally, she decided to go with a blue balloon. Her blue beads bag and matching heels intensified her look. Quinn was standing at some height with a picturesque scene in the background. And she used lots of hashtags in the caption. The pictures were from Monte-Carlo, Monaco.

Selling Sunset: Christine Quinn Is Busy Exploring The World After Quitting The Show

The Selling Sunset star Christine is pretty serious about her career. Since Quinn left the show Selling Sunset before the release of Season 6, the reality television star has been busy exploring her career in modeling. She had recently signed a deal with IMZ models. Besides modeling, she is an avid traveler. Quinn often shares pictures on her social media page about her whereabouts.

Her Instagram page is flooded with photographs from various locations of the world. Last week, Quinn shared snaps from the Grand Hotel du cap Ferrat. A few days back, she was in St Tropez. Well, Quinn is seemingly quite serious about her modeling career. Moreover, she shared most of the pictures in glamorous new dresses. Christine had to bid farewell to Selling Sunset. Reportedly, after she was fired from her job at The Oppreheim group, there was no solid reason for her to continue the show. Thus, she quit.