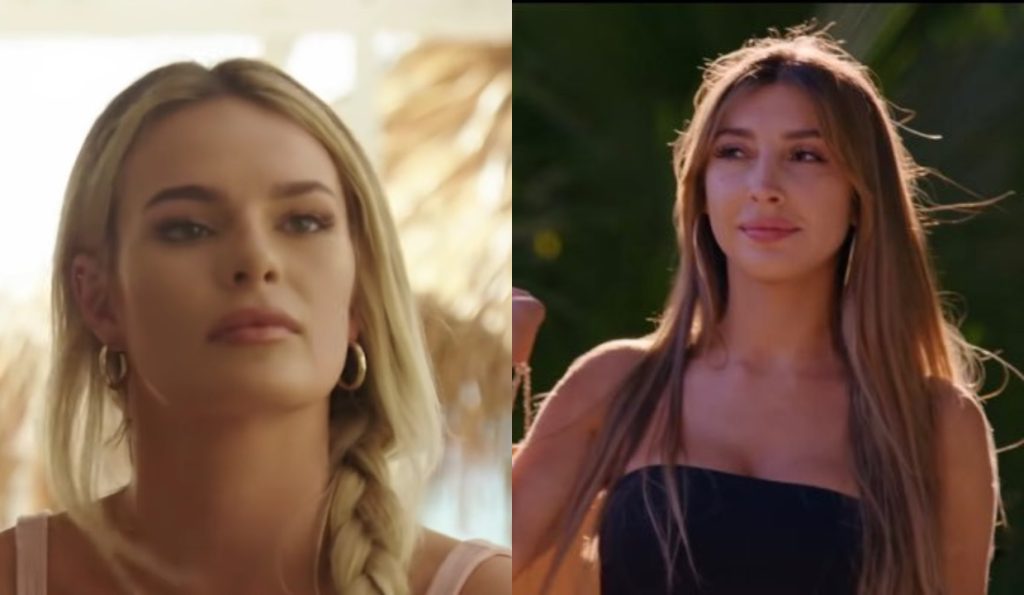 Juliette Porter has always been the main cast member of Siesta Key. In fact, she has often come off as the protagonist of the reality show as it always revolves around her family. Well, as they say, every good hero also needs a villain. Although it is a reality series, other cast members like Kelsey Owens and Jordana Barnes have come off as antagonists in it. As per last season, Jordana and Juliette were not at all on good terms with each other. However, a new post on Porter’s proves otherwise. So are they friends now? Keep reading to know more details about this.

Juliette began her journey on Siesta Key Season 4 as Sam Logan’s girlfriend. Although the couple had good chemistry, they had many rough patches too. Hence, they were constantly going on and off. That’s when Jordana Barnes came in, and Sam hooked up with her once. Therefore, both the ladies were never on good terms with one another. In fact, their rivalry became the talk of the town for a long while. However, Sam and Juliette are no more an item anymore. Yet, Jordana and the young businessman became good friends and are living together in Miami in his house.

Well, it turns out that Juliette and Jordana have also let bygones be bygones. That’s because both of them were spending time together. Apparently, the former took other Instagram to post a picture of her alleged arch nemesis as they were shooting for Siesta Key Season 5. After the first glance of the photo, fans felt a lot of confusion. Later on, they figured that the ladies have made amends with one another, perhaps. However, others feel that reality TV drama is “fake”. So, Juliette and Jordana have probably been on good terms before the post. Well, there is no certainty about either of the possibilities as none of the castmates shed light on this.

It turns out that Siesta Key fans feel very upset with the show producers. That’s because Kelsey Owens took to her social media to call out the series. Apparently, she was told that she was getting fired moments before she was to film her last scene. Therefore, the young celebrity was quite sad and revealed that she gave her all to the show and even shared parts of her life she often wouldn’t. Hence, the viewers were upset at the showrunners for unexpectedly cutting off main cast members. This happened to Garrett Miller at the end

of Siesta Key Season 4 too.

Well, a new theory on Reddit suggests that the show wants Jordana Barnes to be the new villain. Hence, they kicked Kelsey off as she and Juliette had become friends. Moreover, Sam Logan also took to his social media to often call Barnes the “star of the show”. Therefore, the audience feels it is some sort of hint stating that Jordana will become a main cast member in the upcoming season. Only time will tell how things will shape up in the future. Keep track of all the latest Siesta Key news only through TV Season & Spoilers.