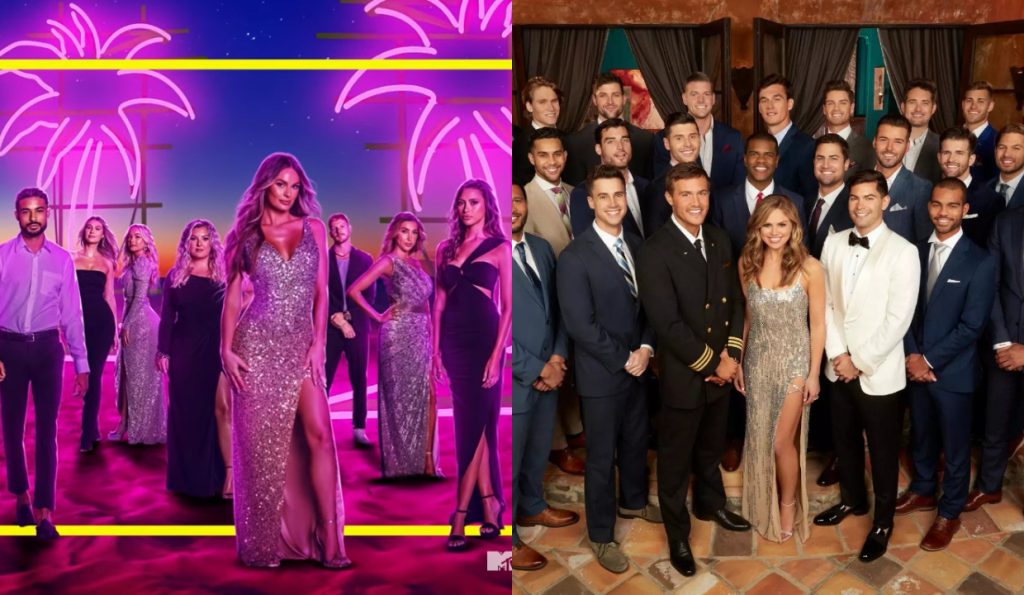 Siesta Key and the drama that it brings along with it has created a significant impact on the audience. As the new season is currently running, fans eagerly wait to catch up with all the main castmates. The same is the case with The Bachelorette. Both these shows run high on drama, and fans just can’t get enough. But what if both these shows merged with one another? Fans have been speculating, so after spotting to main castmates from each of the shows with each other! So, who were they? Keep reading to know more details.

Siesta Key: Sam Logan Meets Up With Tyler Cameron! Crossing Over With The Bachelorette Franchise?

Sam Logan has become a consistent part of Siesta Key. He earlier made his dent on the show with his girlfriend, Juliette Porter. But both of them are not together anymore. Yet, this earned him a spot in the show as the main castmate from Season 4. So, viewers remain eager to know about his lavish life and more adventures. Lately, Logan was with a special few people during a recent outing in Miami. It turns out he was spending time with MTV alum and The Hills star Kristin Cavallari. That’s not all. Tyler Cameron was also present with them. He made quite an impact after his presence in The Bachelorette.

Hence, fans of the MTV show began to wonder how exciting it would be to see a Siesta Key x The Bachelorette crossover. However, it looked like Sam Logan was only meeting up with these celebrities informally, and there was no agenda behind their outing. Chances are that all of them are just good friends with one another, and there is no crossover taking place between both these reality shows. Yet, fans got very excited after seeing so many reality TV stars with one another. They took to the comments section to bombard them with love and support.

Siesta Key: Jordana & Sam Share A Kiss In Front Of His GF, Meghan!

At the beginning of Siesta Key Season 5, Sam Logan started dating Meghan Bischoff. Both of them had a fling immediately after his split from Juliette Porter. At last, things took a serious turn, so Sam and Meghan got into a relationship. However, Jordana Barnes’s friendship with Sam created troubles for him and his lady love. While they continued to say they were just good friends. Many speculated something was definitely going on between these “so called” buddies. Well, these guesses turned out to be true!

While Meghan Bischoff was busy fighting with Juliette Porter, something shocking happened. The rest of the castmates were also present at the scene. While many were busy seeing the two ladies fight, Sam and Jordana quickly shared a kiss

. Well, Sam’s girlfriend, Meghan, was present in front of them and decided not to say anything to either of them. Many fans know that they will no longer remain a couple as this act was the final blow in their relationship. Do you want to see Sam get with Jordana next? Tell us in the comments below. Until then, TV Season & Spoilers is here for you with all the latest Siesta Key updates.