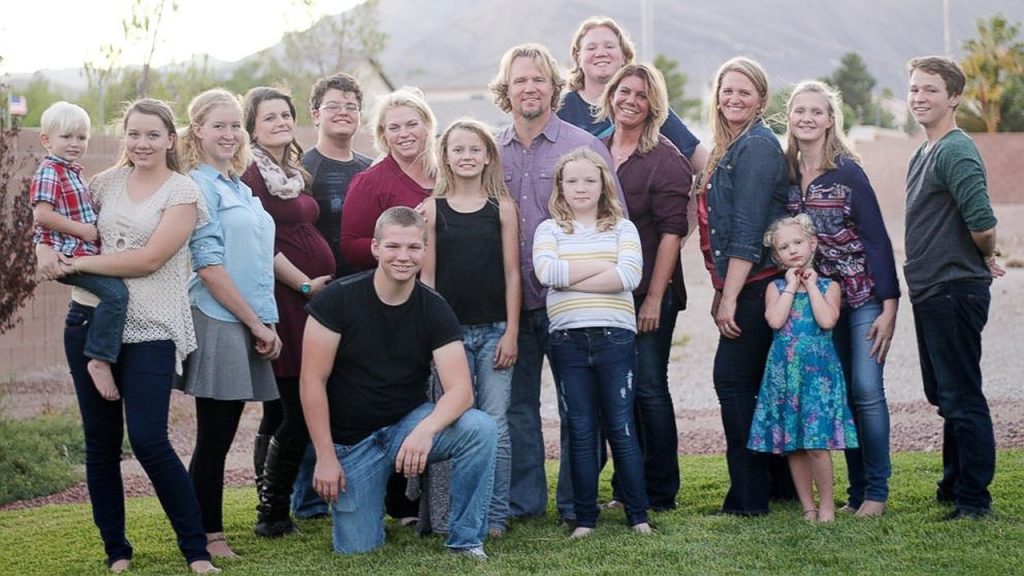 Kody Brown and his four wives share 18 kids between them. Hence, the Sister Wives family is huge, and there is never a dull day in their household. The latest episode is depicting Christine Brown’s departure from the family as she split from her husband. While everyone was sad at this reveal, they slowly started to move on and build a better life for themselves as time passed. It turns out that one family member has graced everyone with a piece of incredible news about their engagement! So, who is it? Keep reading to know more details.

Sister Wives: One Of Kody Brown’s Daughters Will Marry Soon! Who Is It?

The Brown family was initially going through troubling times once Christine made the decision to leave them. However, a year has passed since then, and everyone is focused on building a better future for themselves. Most of the Brown kids are also on their own, enjoying their adulthood. Well, it turns out that something incredible has happened to one of them. A Sister Wives fan took to Reddit to reveal something extremely private. One of Christine and Kody’s daughters Gwendlyn Brown will soon be tying the knot with her girlfriend, Beatriz Queiroz. Apparently, it was top-secret information as it was “exclusive paid content”.

The user broke the rules of the “paywall” to pass on this information to other Sister Wives fans. It turns out Gwen has been sharing this news herself through her Patreon. She and her partner also displayed their rings. While the Redditor had posted the picture of the same, it has since been deleted owing to the “paywall violation”. Hence, viewers will have to go check out Gwen’s Patreon to see for themselves. Gwen made her relationship public back in September 2022. Since then, she has been living with her girlfriend, now fiancee Beatriz in a small apartment in Utah

Sister Wives: Gwen Brown Is Proud Of Her Father, Kody!

It looks like Gwendlyn Brown is finally putting her celebrity status to use. That’s because the TLC personality started her Cameo handle recently. Gwen has been airing all the dirty Brown family laundry for the Sister Wive fans with these video sessions. Well, it turns out that a viewer wanted to know if Kody Brown is as bad in real life as he is on camera. So, his daughter mentioned that show makes him look “nicer”. Lately, Kody has been talking about being “heartbroken” and “upset” since Christine’s departure.

Gwen has assured her fans that things have been going well for Kody since his divorce from her mother, Christine. As per the Brown sibling, having too many wives had made Kody “unhappy”

. Since then, he has been “healing,” and she feels “proud” of him. She might just be referring to the patriarch going to “grief counseling” in order to get his life on track again. He had talked about the same through his interview in last year’s Tell All. Do you think Kody has the potential to change? Tell us in the comments below. Until then, keep coming back to TV Season & Spoilers for more Sister Wives updates.