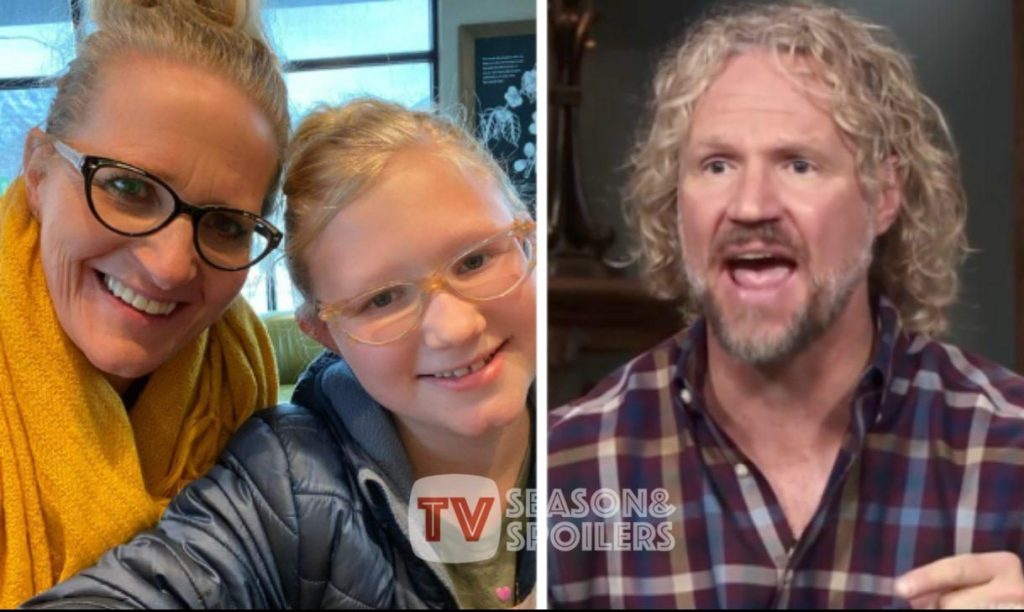 The never-ending chaos amid the Sister Wives cast continues. The reality show revolves around a family that practices polygamy and entertains the viewers of TLC. The ex-couple Christine and Kody were again spotted quarreling over the custody issue of their youngest child, Truely. The couple decided to part ways back in 2021, and with that announcement, Christine also announced that she would be moving to Utah. Since then, there has been a cold war between the two of them regarding their daughter’s custody. To know more, keep on reading.

Recently Kody has been furious regarding Christine taking away Truely from her in the Sister Wives. He wants custody to be 50-50. But Christine stands firm on her decision that she won’t let Kody have her daughter’s custody. Kody says that he wants involvement in his daughter’s life and to stay connected to Truely. He exclaims to Christine that she cannot stop him and he’ll anyhow be in Truely’s life. The 53 years old doubted his ex-wife’s intention of taking Truely with her.

Christine exclaims to the cameras that she wonders how dare Kody ask for equal custody. He was never present for them, and to get 50-50 custody, he had not done enough. She adds by telling the audience that if they lived in Flagstaff for 800 days, it was just three days when Kody was present with them and spent time. Christine finds it totally ironic that Kody wants to get involved in his kid’s life when they leave! He should have been involved when they were here. Moreover, the family patriarch should have been involved in at least half of their ways to get equal custody.

TLC posted on Instagram featuring the S ister Wives patriarch Kody. He accepts that he has done all his research regarding divorces. He is well aware that men usually don’t win when it comes to divorces. Still, the polygamist is not ready to give up and says that he will take his chance. Christine also accepts that it is really hard for her as well to separate Truely from her father. But it is only for her well being. A lot of fans feel that Christine took the right decision!

Recently, Christine posted a picture of Truely holding a certificate that said that she is the student of the month. She received the certificate because she was the most respectful student in her class. Christine captioned the picture by saying that she is really proud of her little one. She also tells her fans that it has been just a couple of months that Truely has been in middle school, yet she is excelling. Fans were really happy and congratulated her. “Congrats. Kids thrive in nontoxic environments where Mom is happy,” commented a fan. For all the latest Sister Wives updates, keep coming back to TV Season & Spoilers. Stay Tuned.