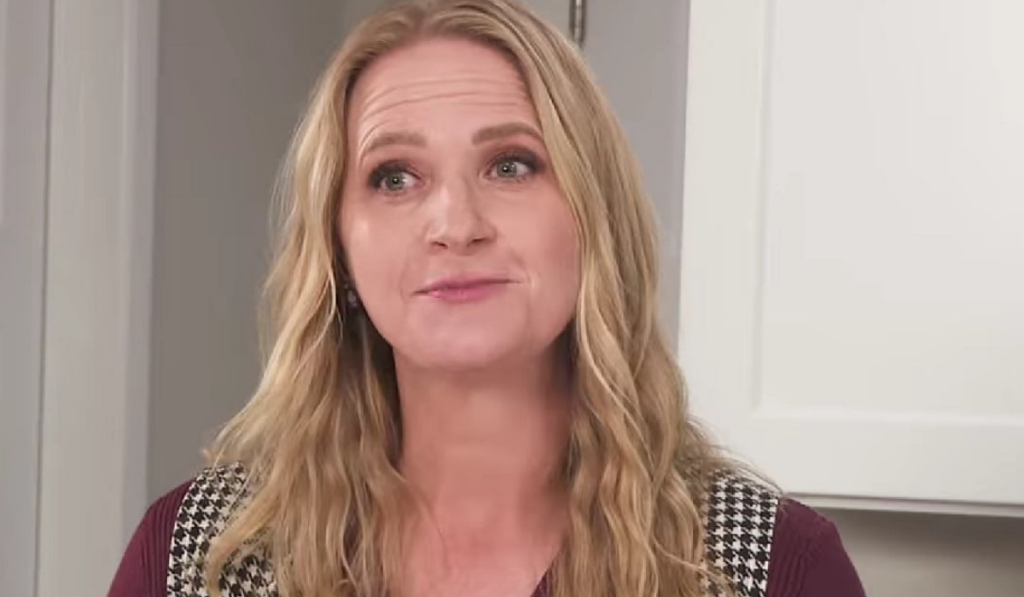 Sister Wives: Christine CONFIRMS She Will Never Leave The Show!

There have been speculations that maybe Sister Wives is close to its end. But it seems that the cast isn’t giving up on the show. Apparently, in the recent season, Christine, Janelle, and Meri decided to part ways with the patriarch and carry on with their lives. However, the former was the trendsetter as she announced her divorce in 2021. Since then, the viewers have been speculating if the TLC star will continue with the show or not. But Christine cleared the air and revealed that she is never planning to leave the show. Yes, you heard it right! Your favorite star isn’t leaving SW. We have all the information you might wish to know, so keep on reading.

Sister Wives: Christine Plans To Continue With The Reality Show

The Sister Wives star Christine entered into the family dynamics in 1994. Apparently, s ince then, the audience has witnessed a complete evolution of the celeb. Hence, over the past few years, the matriarch’s fan following has increased tremendously. Fans love watching her since she decided to get up for herself and stand for what’s right. Her decision to part ways with Kody Brown was well appreciated, and almost two seasons were based on her divorce and its aftermath. But fans were worried that maybe Christine wouldn’t return to the show

But recently, Christine took to TikTok and shared the news that a new set has been set up in her Utah home. Apparently, the celeb further added that she is never planning to leave the show. Not only this, but she gave a sneak peek of the all-new confessional set. It had a completely new decor which included white bookshelves stacked with books, glass bottles, and hats on mannequin heads. The Sister Wives star added that she is really excited about her new set and was sure that viewers would love it.

Christine acknowledged the fact that the set is the only thing in the unfinished basement of her house in Utah. Apparently, the video came just after the celeb posted shots from her last day on the Flagstaff set. In the clip, the host of Cooking With Just Christine featured the confessional couch and was nostalgic. The matriarch further added that this was the place where she sat for years and confessed her feelings to the world. However, it’s good for her that she now has her own set, and memories from the past won’t follow her there.

Sister Wives: Is Christine Coming Up With Another Spinoff?

The Sister Wives celebs Christine and Janelle share a strong bond. Apparently, the duo are not only best friends but are colleagues are well. Evidently, they co-own Plexus and promote their weight management drinks together. Not only this, but fans have witnessed the duo standing up for each other over the years. As per the recent scenario, both of them have left their toxic marriage and are living happy life as single independent women. But lately, fans have been demanding to watch them in a spinoff of their own.

As per reports, Christine and Janelle are preparing for a spinoff of the reality show. It would revolve around life after polygamy and would be more about women’s empowerment show. Undoubtedly it would feature Kody and Robyn in it. However, it isn’t clear yet whether Meri will join it or not. Yet fans are happy and excited to watch the new show. Readers remember that TV Season & Spoilers had already predicted in January 2022 that TLC could renew a spinoff featuring Janelle and Christine. Hence Keep coming back for all the latest Sister Wives tea.