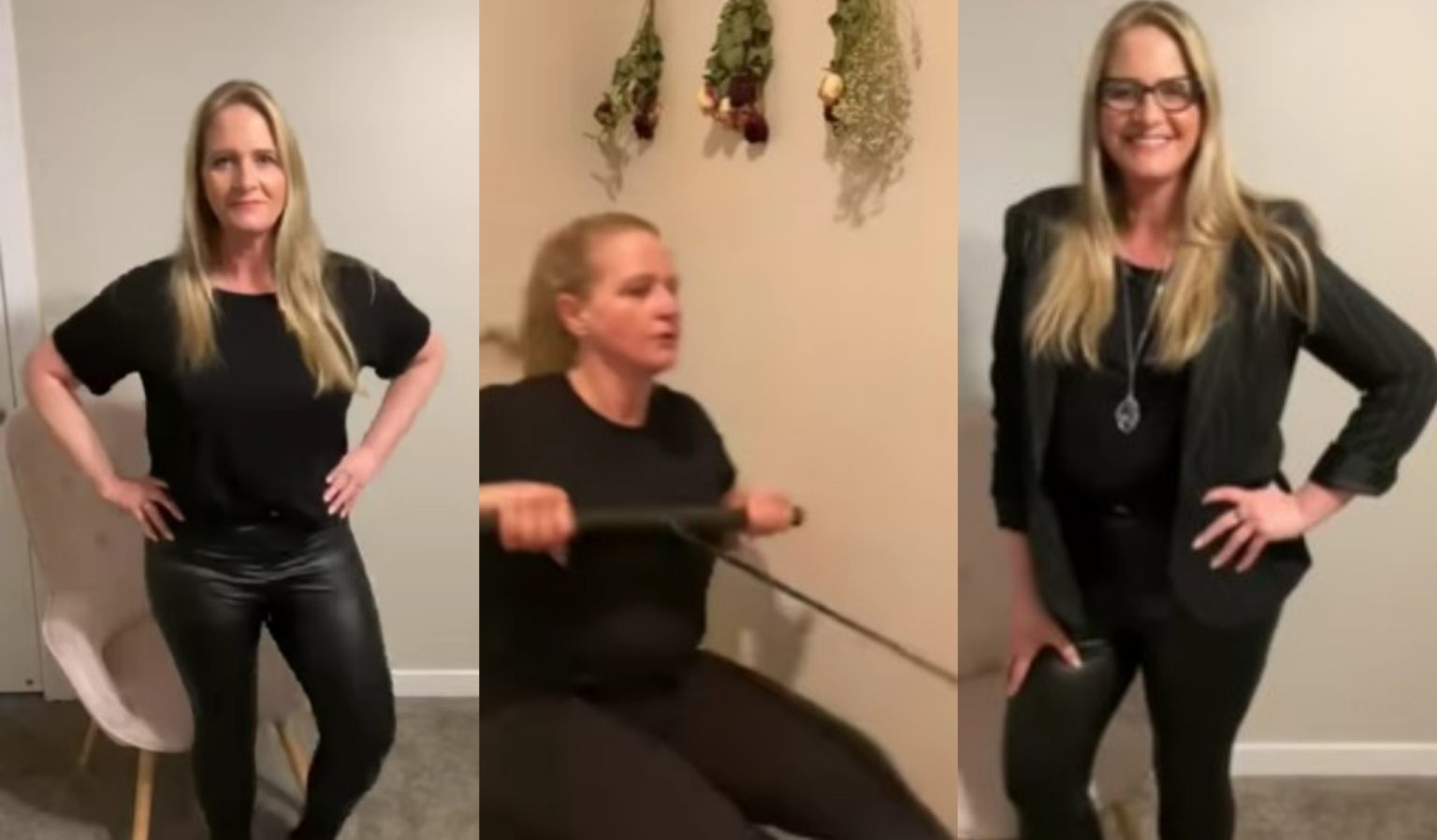 The Sister Wives star Christine Brown has been living her life since she decided to part ways with Kody Brown. She was the first one in the family to announce her divorce in 2021 which was featured in Season 16 of the show. Undoubtedly, this decision changed the entire dynamics of the show and gave a new outlook to other wives as well. After Christine took her own charge she revealed that she is really enjoying her life now and things have become really easy for her. The TLC star even went to the extent of saying that a huge weight has been lifted. Indeed, that is visible. Now, the celeb claims that 2023 is her year and she feels amazing. We have all the information you might wish to know, so keep on reading.

The Sister Wives star Christine became the favorite star of the show in recent times. Fans loved her for her courage and boldness. The celeb even showed other wives how to live a life without Kody and how worthwhile and easy it is. The mother of six decided to move to Utah and restarted her life fresh. Since then her transition phase has become the talk of the town as her liveliness is gaining attention.

The TLC star has decided to make her physical and mental health her priority. Lately, Christine has been flaunting her curves and her revenge body to the world. Recently, she took to Instagram and shared a clip in which she was using a rowing machine. Later in the video, she did sit-ups with a weight in her hand. The mother of six wrote in the caption that she feels amazing and 2023 is her year. Christine further added that everyone has the potential to feel their best but they just need to take a small step toward it.

Christine further explained that progress is progress and one should never look back after committing to their day. Fans loved the celeb’s outfit in the clip. The Sister Wives star wore an all-black while she was smiling her heart out for the camera and posed for it. A user commented and claimed that watching Christine come alive is simply magical and she is a role model now. Another one added that Kody is angry because his hottest wife ditched him

. The third one chimed in and wrote that revenge bodies are the best and Christine is nailing it.

The Sister Wives star Christine Brown decided to relocate to Utah as soon as she divorced her husband Kody Brown. Indeed, it came as a shock for the entire Brown family that the celeb was not only leaving the marriage but was also leaving the town. However, now it seems that it was the best decision for her as almost all her kids live in Utah and she is able to spend more time with them. Not only kids but grandkids as well!

Recently, she took to Instagram and shared a clip from her adventurous trip with kids. In the post, Christine, Truly, and Ysabel went to an artificial rock climbing in Utah. It was evident from the pictures and the short clips that the stars really enjoyed a day out together. The TLC celeb wrote in the caption that she went rock climbing with her kids and it is one of the many blessings of living close to her kids. Christine also added that her youngest daughter enjoyed the most. The majority of the fans agreed in the comment section that living well is the best revenge. Keep coming back to TV Season & Spoilers for all the latest Sister Wives tea.