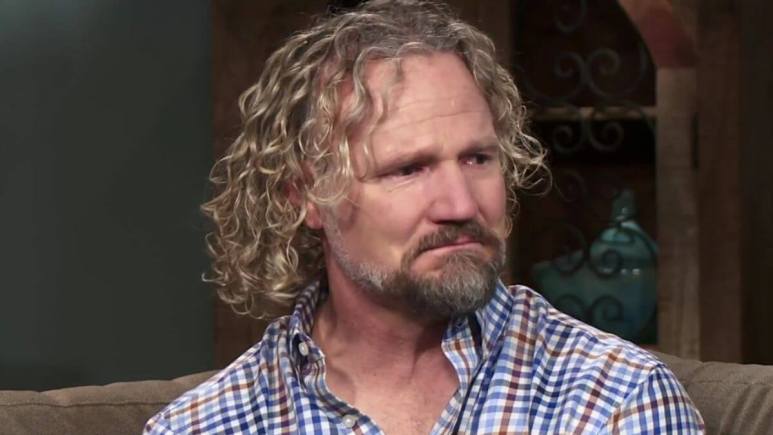 The Brown has had major rifts this season. And to acknowledge matters, Kody’s split with Christine is the biggest hit. Hence, Sister Wives cast member is still processing Christine’s departure. However, the Tell-All part three revealed that Kody has been grieving the most. And it seems like he’s trying to deflect his feelings with anger. More so, the family patriarch’s raw emotion proves that he is hurting from the inside. And feels a complete void. So scroll down to get to the bottom of this.

The Sister Wives viewers have been focusing on the Tell-All part three on the estranged couple’s ups and downs. TV celeb Kody Brown has hit rock bottom. That’s because the split with his third wife has made him question his beliefs. The family patriarch was shocked to find Christine’s video journal, where she shared how she had been feeling. Kody told Sukanya that his ex-wife never acknowledged the differences she felt.

However, Sukanya points out if Kody ever told Christine that he doesn’t want to leave. He admits that he didn’t. On top of that, he tells the host that he has been stabbed in the back by his ex-wife. More so, the polygamous husband said that he didn’t want to talk about Christine anymore. Therefore, Kody is heartbroken, full of regrets and grief. Meanwhile, the ex-wife feels at peace after her split.

In addition, the divorce has caused Kody to question polygamy and its beliefs. He also mentioned that he’s been taking grief counseling. And Sister Wives fans express that Kody is indeed for the loss of Christine. That is why he feels more angry and bitter. The family head states that for now, he’s going to be bitter about overcoming the loss of losing his loved one.

Sister Wives: Kody Shares What He Could Have Done Differently

What’s done, it’s done. More so, an insider added that Kody left Christine on her own to make peace with the separation. Hence, it was God and her, not Kody. The Brown head explained that he doesn’t know where he stands with his other wives. Therefore, he did some soul searching and realized things could have been better with Christine. The host asks Kody what changes he will make if he could go back?

However, he was reluctant to give details about it and said, “Now we’ll never know.” Hence, it is clear that Kody could have done something with his relationship with Christine. But he chose not to, and now he’s being coy about accepting it. For now, the ex-couple is looking forward to the healing process. And wishes each other

a good and happy life. Kody and Christine will be friends eventually to co-parent their kids.

Will Christine find someone else now? What do you think? Share with us in the comments below. And keep checking TV Seasons & Spoilers for more updates on Sister Wives.