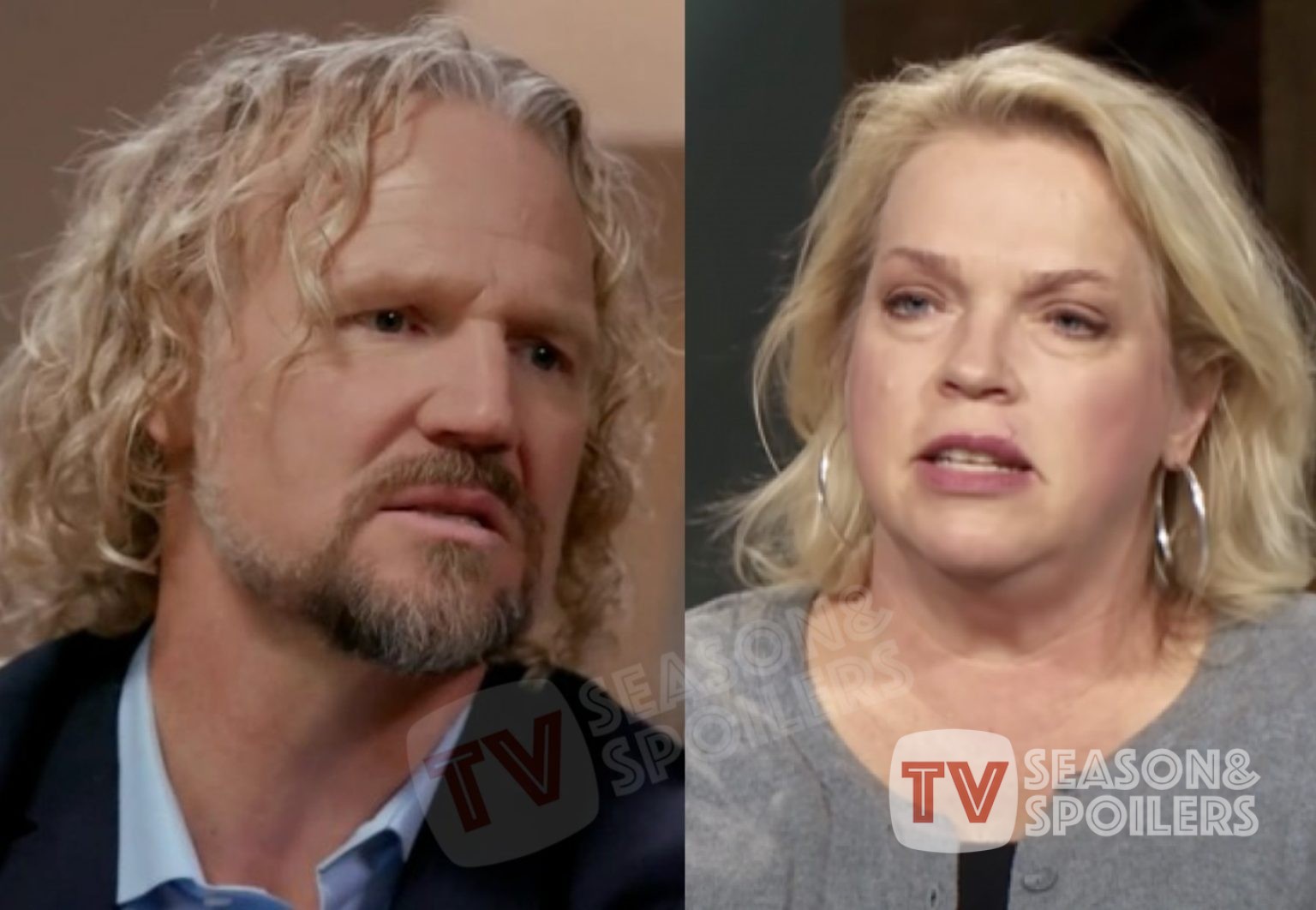 Kody and Janelle Brown have a war of their own going on in the latest Sister Wives episodes. While the latter has moved from her Flagstaff rental to an RV of her own in Coyote Pass, her husband disapproves of this. In fact, many fans suspect that the patriarch has been rooting for his second wife to fail in terms of carrying out a successful trailer lifestyle. In fact, a viewer made a successful observation regarding this entire matter. Keep reading to know more details about Kody and Janelle’s heated fight.

Janelle Brown has had an interesting turn of events in the latest Sister Wives episodes. She is eager to start building in the family’s Coyote Pass lot. However, no one has been on board with this idea, not even her husband, Kody Brown. She made important changes to save up by buying a trailer to live in. As mentioned above, this has been annoying her husband. Many feel that he is intentionally refusing to help Janelle and her daughter, Savannah, as he wants them to fail to carry out such a living successfully.

A Redditor mentioned that Kody could have used the truck he bought to help Savannah and Janelle haul water. Instead, the poor ladies were storing water in multiple canteens to live in their RV. So, the patriarch started facing backlash again. Many feel convinced that he is not helping his family because he really wants his second wife to “fail,” as he early on told her that moving into a trailer would be a “bad idea”. Hence, Kody is waiting for his partner to admit to him that she was in the wrong. The audience again found this very insensitive, cruel, and inappropriate.

It looks like Kody and Janelle’s issues intensified. That’s because many Sister Wives fans have been speculating that she will be the one to leave him after Christine Brown did so. Viewers have observed many instances that their marriage is also failing or has already failed. A Redditor mentioned that they didn’t spot a wedding ring on Janelle’s hand. Many added to this by saying that she doesn’t wear it frequently anymore. So, speculation states that it is a big tell-tale sign that the couple might just separate from each other soon. Their bickering in the latest episodes is also proving the same.

Another person mentioned that for Logan Brown’s wedding, Janelle and Kody were in separate rows

with a lot of gaps. As per traditions, the groom’s mom and dad always sit together for such ceremonies. Hence, it was odd for the fans to find out about this. Many say that this incident also hints that Kody and Janelle might have called it quits too. Well, only the upcoming episodes will be able to prove if this speculation turns out to be true or not. Until then, keep track of all the latest updates about Sister Wives through TV Seasons & Spoilers.