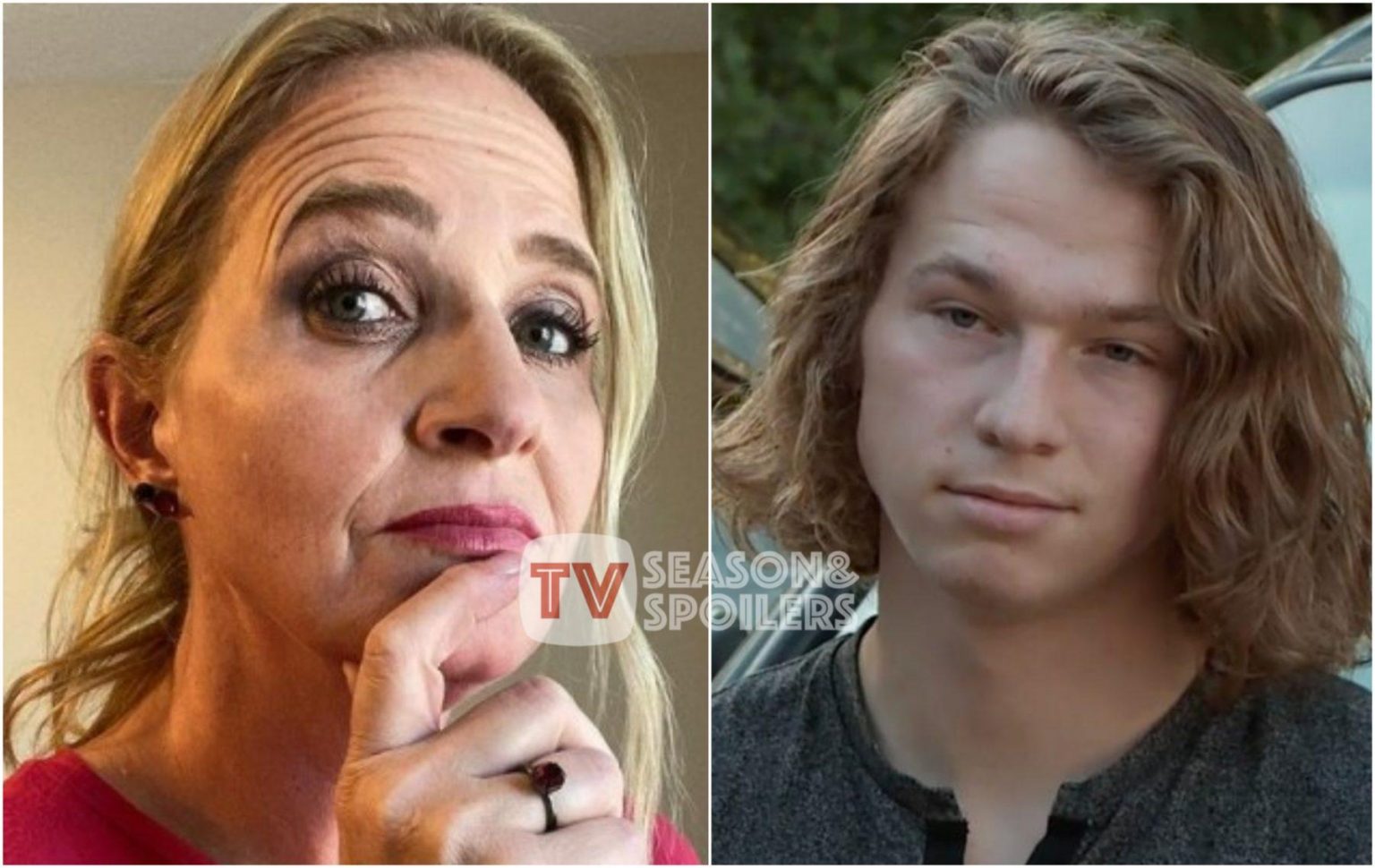 Kody Brown has been an absent father for most of his children. That’s because he hasn’t dwelled well with the kids for a long time. Eventually, the recent episodes of Sister Wives have depicted the same. Fans have also observed that Kody is unwilling to fix the family situation. Moreover, he doesn’t show any sign of respect to the other family members. Hence, Gabriel Brown has his say in it. In an episode, Janelle’s elder son stated that Christine is the family’s primary caregiver who has raised most of the kids. However, Kody has been acting as a blind eye for years. Keep reading to find out more.

Sister Wives: Why Gabe And His Siblings Are Much Closer With Christine Brown

Things have been spiced up in Sister Wives in the current season. As a result, there seems to be an imaginary wall amongst the cast members. And it is not just Kody and his wives, but his kids also had a massive tangling situation with him. In a recent episode, Janelle’s sons Gabe and Garrison alongside Kody got together for the holidays. During a conversation, Gabe made an intriguing revelation. He stated that Christine had been the family’s primary ‘caregiver.’ That’s because she’s the one who has essentially raised them all. So that is why Gabe and his siblings prioritized seeing Christine over the holidays.

More so, the avid viewers do know it all. Further, Christine admitted that she had raised most of the kids. And her love towards them is priceless. Moreover, when Janelle used to work long hours, Christine used to take care of her kids like her ‘own.’ Instead of sending them to daycare. However, Kody seemed a bit confused by Gabe’s statement, and also, he wasn’t ready to accept Christine’s contribution to the family. Some fans pointed out Kody’s remarks about his other wives for not being ‘loyal’ or ‘respectful’

towards him. They emphasized that the family patriarch doesn’t know his family at all.

There have been instances where Kody failed to be a father. As a result, his kids are unable to connect with him. For example, Christine’s daughter mentioned that she struggles to respect her father. Moreover, Kody’s ‘favoritism’ is a big factor for the kids not to acknowledge him as a father figure. And to the fans, it is clear where Kody’s boat sails. They have even slammed him for being an estranged father.

Another instance was when Gabe tried to be vulnerable around his father. However, Kody hardly cared. Moreover, during an argument, Kody tried to evict his sons from the house in the heat of the moment. He even made Gage cry in the recent episode

. Such instances have contributed to the declining relationship of kids from Kody. Fans of Sister Wives have recognized the notorious kind and stated how problematic the family patriarch is. What do you feel about Kody’s behavior towards his family? Let us know in the comments below. Till then, stay tuned to TV Seasons and Spoilers for more.