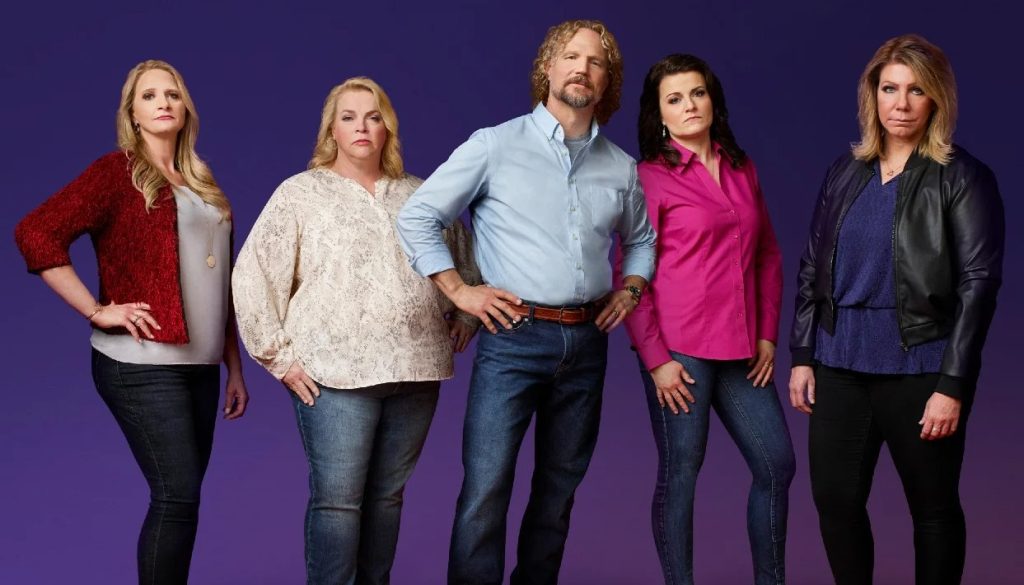 Sister Wives Is ENDING After 3 Wives Leave Kody Brown? Will He Bring A Fifth Wife?

The Sister Wives is among one of the unique concepts of TLC. Apparently, it was based on a family following polygamy. Hence, that is the reason the network gave them the contract, simply because of their lifestyle. But as per the last two years, the internal dynamics of the show have been topsy turvy. In fact, the concept and the family we were familiar with no longer exist. So, you might be thinking if the network will continue with the reality show or not now. To know what is the future of Sister Wives, keep on reading.

Sister Wives: Will The Show End? Or Will Kody Cope Up?

The Sister Wives reality show has formed a bond with its audience. Hence, the viewers are curious to know what is the future of the show because the last two seasons have been devastating for the Browns. Apparently, Season 16 and 17 were all about divorces, rifts, and clashes. In fact, as per the current scenario, Meri, Christine, and Janelle all three, have walked out of their marriages. Seemingly, Kody Brown is no longer a polygamist because he is left with only one wife, Robyn Brown. But the question now is whether or not Kody and Robyn alone are capable enough to carry on with the show.

Apparently, Season 17 is coming to an end, as only three Tell All episodes are left. Not only this, Season 18 hasn’t been confirmed by the network as well. But it seems that there is a ray of hope as an insider revealed some information to TheSun recently. So as per the insider, the show isn’t going anywhere, and it’s not the end. Not only this, but the source revealed that they have a multi-year contract, so they evidently have to figure out how the show will proceed further.

Though it might seem that the divorces didn’t do well for the Browns, they were a blessing to the show’s popularity. As per the data, the premiere of Sister Wives Season 17 was the highest-rated season premiere in six years. In addition to that, as per Nielsen data, the first episode of the season had around 2.2 million viewers, which led to an earning of 1.42 rating among women between the ages of 18 and 49. Hence, it is evident that the show is doing really well. So, the makers would most likely make sure that they carry on with it anyhow.

Sister Wives: Will Kody Come Up With New Spinoff?

The Sister Wives fans have been speculating that Kody Brown might come up with a spinoff off now. As per the insider, though, the patriarch isn’t sure how he will continue with the show. However, despite everything, he is determined to find out a way. Not only this, the source further added that there is a fair chance that the father of 18 might think of restarting his polygamous life again by bringing in new wives. If not this, then the storyline may also continue with how Kody is dealing with life after polygamy. We might also get to see how he builds himself again after his family is torn apart.

When talking about spinoffs, Janelle and Christine’s is the most wanted one. Apparently, fans have been craving to watch them. It seems that the duo is also planning to come up with one. As per reports, Christine and Janelle’s new show will be more about women’s empowerment and life after polygamy. However, before their show comes, it is a sure-shot thing that Christine is a part of Season 18. Apparently, she took to Instagram and shared a picture in which she revealed that she is shooting in her new home in Utah. Hence it will be interesting to watch the upcoming season. Keep coming back to TV Season & Spoilers for all the latest Sister Wives tea.