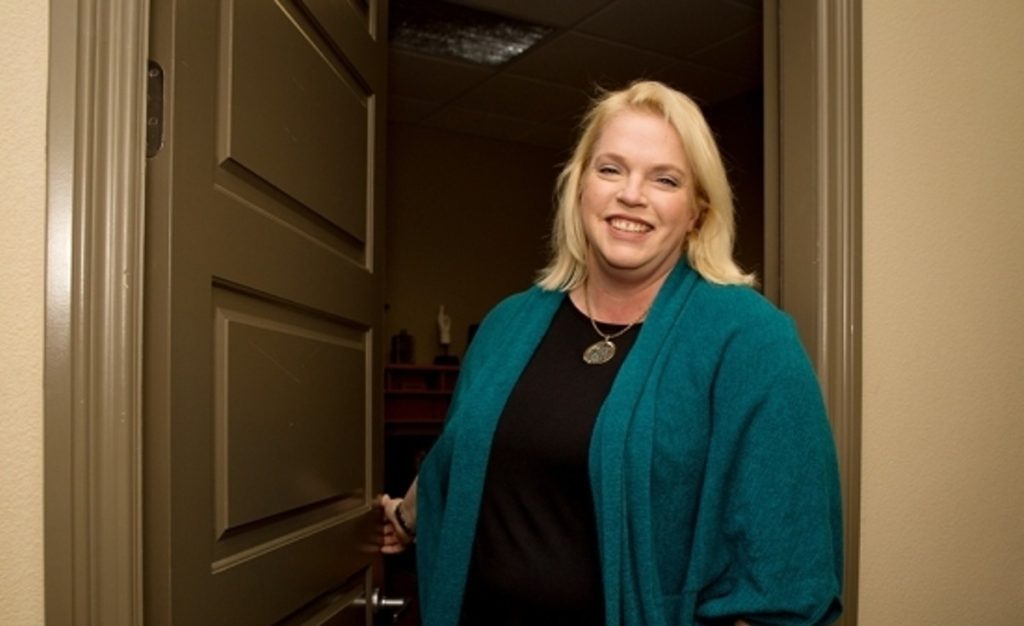 The recent Tell All episodes of Sister Wives Season 17 were some of the most controversial episodes of the show. Apparently, Meri and Janelle announced their decision to part ways with the patriarch on it. Evidently, their decision changed the entire dynamics of the show. Hence, Kody Brown, who was earlier known to be a proud polygamist with four wives, is now left with only one! However, it seems that a toxic marriage with Kody was enough for Janelle in the name of love. Therefore, she doesn’t plan to date anyone after splitting from the Wyoming native. But why is Janelle doing this to herself? To know more about the same, keep on reading.

Sister Wives: Janelle Is Not Returning To The Dating Game

The Sister Wives star Janelle entered the family in 1993. Apparently, fans know that the star has always been one of the most understanding and neutral wives of all. However, she had a rocky marriage in the past few years. Indeed the world witnessed, and they knew that the couple’s divorce was inevitable. Not only his, but it became clear after Logan’s wedding that Janelle and Kody aren’t together because their disdain was evident in the picture. Yet after decades of toxicity, humiliation, and disgust, it seems that The Strive With Janelle founder is hesitating is coming back to the dating world.

Apparently, a source that is close to Janelle revealed that the celeb isn’t thinking or even wanting to return to the dating game again at the moment. As per InTouch, the insider further told that right now, the matriarch’s main focus and priority is her children. Not only this, but the best part is that the celeb is focusing on herself rather than focusing on anger or resentment toward her estranged husband. Hence, it is clear that it wasn’t that hard for the mother of six to live a single life. This is because it had been a while since Kody had turned his back on Janelle.

In addition to that, the source revealed that Janelle is coping well with her post-divorce phase. However, fans would love to watch the celeb find love again. Apparently, her best friend Christine has also revealed that she has been dating someone lately. As fans know, The Strive With Janelle founder often follows the footsteps of her best friend, so there’s a possibility that maybe after some time, the mother of six would also think of getting back into the dating world.

It seems that Kody’s hunt for wives would never end. Apparently, it seems that the cycle of women coming and leaving would be on a loop forever. Whereas Janelle is thinking of her kids and is focusing on herself, her estranged husband is finding new partners for himself. Recently, the source revealed that since the patriarch was a proud polygamist. So, his mind is accustomed to that lifestyle, and he can never live happily in a monogamous marriage with Robyn. Evidently, Kody comes from a background where he was born and bought up in a polygamous mindset.

Not only this, but the insider added that maybe Kody might not be a preferable option for independent modern women. But he still has a name in the polygamous world. Hence still, there are women who’ll jump on the offer of marrying the patriarch. However, fans are skeptical if Robyn would be comfortable having more younger and prettier Sister Wives than her! Yet it will be interesting to watch what the infamous couple would do to keep the showing going. Keep coming back to TV Season & Spoilers for all the latest Sister Wives tea.