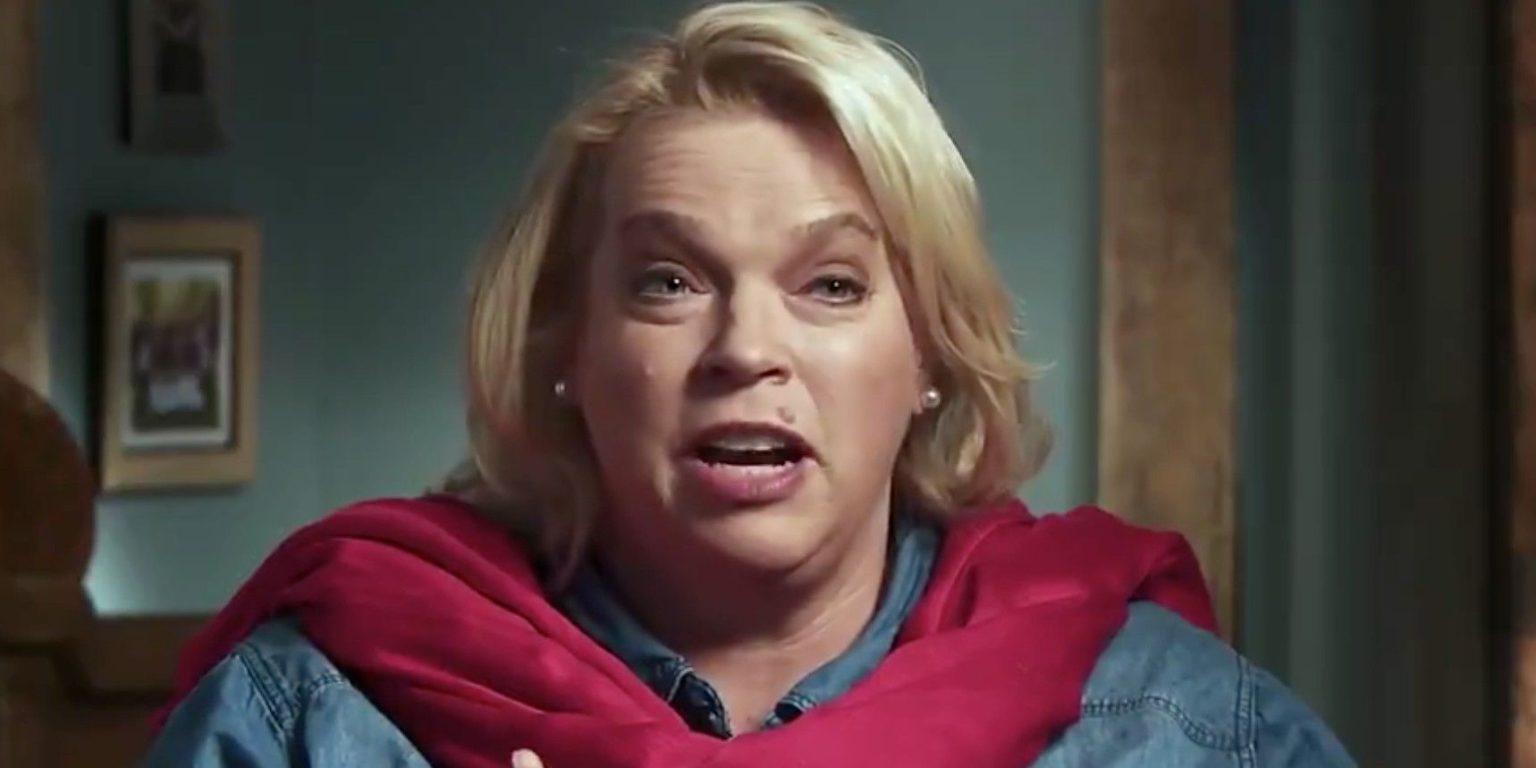 It is pretty common news now that Kody’s plural marriages are on a rocky path. First, it was Christine who left the family patriarch on November 21. Then, there were speculations that Meri Brown might leave him too. However, she has vowed to be with the family amid her estranged relationship. Meanwhile, reports suggest Janelle has already found Kody’s replacement for her family. The Sister Wives Special Tell-All reveals the tea. Now, fans are wondering if the kids approve of it. Tune in with us to find out.

Sister Wives: Who Is Janelle’s Replacement Of Kody?

The reality show Sister Wives has a fleeting thrust of emotions this season. After the season ended, there were speculations that Janelle might leave Kody. However, she still hasn’t left him as of 2022, but she did find a replacement. Hence, Janelle is set to fill the void that Kody has left in her family. More so, the kids seem to approve of their mother’s choice. So, who is it? Turns out Janelle never felt a sense of abandonment by Kody Brown. That’s because there was someone with her to step into Kody’s shoes most of the time.

The special Tell-All reveals that when Janelle most needed the support, she had Christine. The third wife has played a major role in Janelle’s children’s lives. That’s because she helped Janelle raise her kids so the mother-of-six could maintain her job. Christine became the second parent to Janelle’s kids. In addition, Christine’s kids also see Janelle as the same. Hence, the two Sister Wives have bonded very well over the years. The TLC viewers observed a different kind of partnership in Christine and Janelle. Do you also cherish Janelle and Christine’s relationship?

It is not just the wives who have felt a strong connection with each other. The kids have actively spoken out on the matter. That’s because, with the wives, the Brown family kids have also felt the void. More so, in a recent episode, Gabriel Brown said that his father’s priorities are “screwed up”. On the contrary, Kody has felt that some of his wives and kids don’t respect him. However, the Sister Wives audience feels that’s not true. Kody has failed to be a nurturing husband and a father. Moreover, fans emphasize that Kody doesn’t know his family.

Janelle’s son recently revealed an interesting thing. TV Season & Spoilers previously reported that Gabe made a revelation during the holidays. Gabriel talked about how Christine was his primary “caregiver” in a conversation with his father. That’s because she has taken care of him

since he was a child. Hence, he and his siblings see Christine as their second parent. Apart from that, Christine did reveal that she used to take care of the kids and loved them heartily. Well, fans can’t agree more with Gabe’s statement and have appreciated the third wife for her selflessness. Stay tuned to TV Season & Spoilers for more TLC updates.