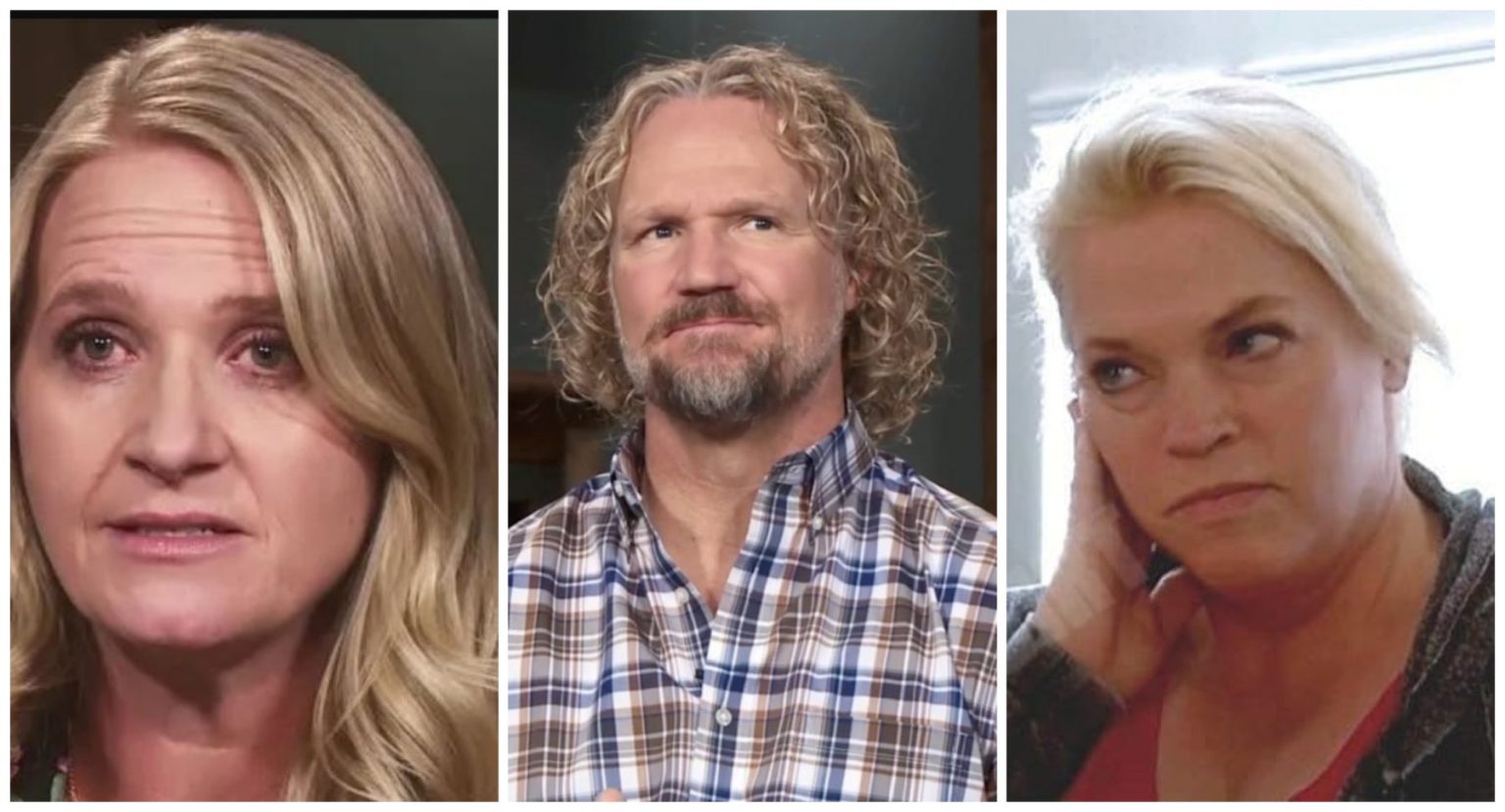 Sister Wives are gearing up for a brand new season, all set to premiere next month in September 2022. Hence, they can’t wait to catch up on what’s been going on in Kody, Meri, Janelle, Christine, and Robyn’s lives. In fact, the trailer is already out, and fans are already saying it will be the most “powerful” season yet. With this, a lot of other interesting things are happening in their current life. Well, this included Janelle opening up about how she has an “empty nest” now. So will she be cutting ties with Kody, too, after Christine? Keep reading to know more details.

Sister Wives: Janelle Has An Empty Nest Now As All The Kids Are Off To College, No Support From Kody?

Janelle and Kody have been together for multiple years. In fact, both of them share six kids between them. Although they are a plural family and the polygamist has 18 kids in total, it has not been easy to raise them. Hence, Janelle took to her social media to reflect on something important. While talking about her youngest daughter Savanah, the star stated that she is on the verge of being an adult. Apparently, her little one drove herself to a school event after getting her driver’s license. Hence, the second find began to contemplate how quickly the “empty nest” phase was approaching.

By that, Janelle meant that soon her youngest daughter Savanah would go off to college like her other siblings. Hence, she will be left with an empty nest. Hence, viewers took to Redd it to discuss this. Apparently, they felt that Kody would most probably be showing no support to Janelle when she was by herself. That’s because it is a known thing that he gives priority to Robyn more than any other wife. Therefore, Sister Wives fans began to feel bad for Janelle. In fact, they saw strains between her and Kody’s relationship in the previous season and want to see what happens next with them.

While Kody and Christine are officially divorced now, the former had also been having problems with Janelle. Apparently, she had a lot of trouble following his COVID protocols in the last season. Eventually, when things got out of hand, Janelle also dropped the F-bomb on him and walked away. Later in the Tell All special, the notorious polygamist stated that he has no “romantic feelings” for Janelle anymore and they are good friends. Well, the second wife also seemed to feel the same for her partner. Soon, speculations began that she, too, would dump Kody, like Christine.

The latest Sister Wives Season 17 trailer also featured a disconnect between the two. That’s because Kody stated that he and Janelle haven’t been able to be “real” with one another. Then, the shot changed to the second wife, saying that the star hasn’t been “acting like her husband”. Therefore, it is quite clear to the audience that things will also fall apart between this couple. However, time will tell if they end up working it out or let the bond deteriorate further. Keep track of all the latest Sister Wives news only through TV Season & Spoilers.