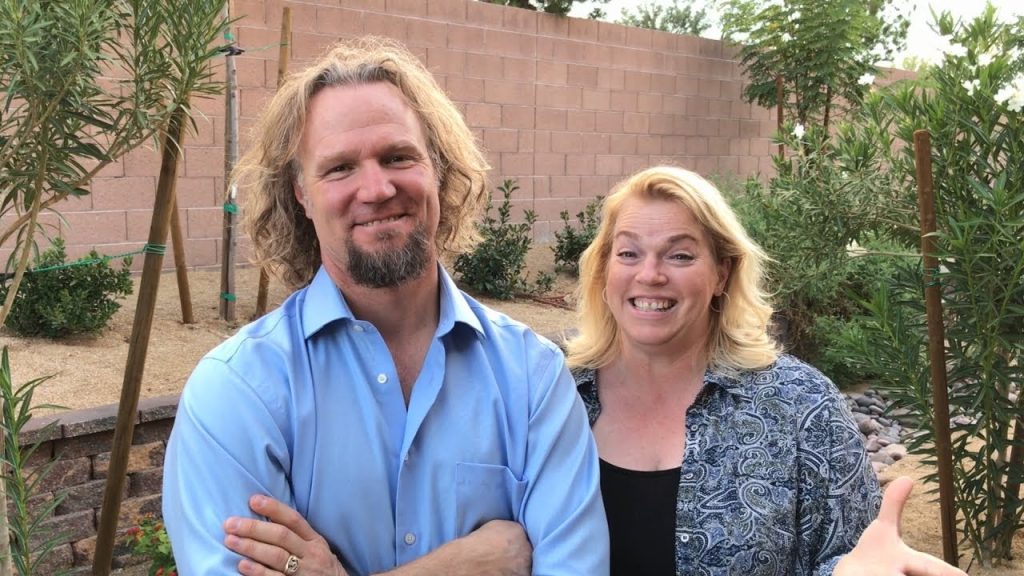 When Kody Brown is around, expect the unexpected. A lot of fans believe that the infamous Sister Wives star is one of the most fickle-minded humans alive. Apparently, the ‘polygamist’ has already undergone three divorces in two years. Hence, people think that it’s becoming difficult for his male ego to accept the rejection. While Christine announced her divorce in 2021, Meri and Janelle recently cleared the air in the Tell All episode of the show. However, it seems that Kody is still thinking of reconciling with his second wife (now ex) Janelle. But what made him think that? Does he still love Janelle? We have all the information you might wish to know, so keep on reading.

The Sister Wives star Janelle Brown has always played a neutral part in the family dynamics. She never confronted anything that happened to her. But the celeb is a protective mother, and when it comes to the respect and rights of her child, she can even leave a marriage after 30 years of togetherness. Well, she did exactly what had to be done! In a recent Tell All, Janelle revealed to the host Sukanya Krishnan, that she had separated from Kody and was really happy about it. The patriarch also agreed with the narrative, but it seems he has something else to say well.

Kody Brown agreed that Janelle had made it clear to him that she was living a great life without him. But the host further inquired if the polygamist is looking forward to reconciling with his estranged wife and making things work out. Shockingly, the Sister Wives celeb was quick to answer and replied, ‘Absolutely.’ However, the Wyoming native further added that he wouldn’t go to a place where he isn’t respected. For Kody, respect comes above love!

The TLC star further adds that, indeed, he wants to fix this situation. But, not it will be a whole new negotiation. In addition to that, he also pointed out Janelle and Christine’s friendship. Apparently, fans are aware that the bond between the two Sister Wives created a lot of rifts in Janelle’s marriage during Season 17. Kody claims that they are in a new place now because Christine has left, and his second wife likes her! Hence, it’s clear that the celeb’s ego won’t let him take the first step to mend the relationship.

The Sister Wives fans know that Janelle’s marriage with Kody started deteriorating during Covid-19 because of the patriarch’s unrealistic rules. Not only this, but the shared husband decided to spend his entire pandemic era with his fourth wife. Hence, in the recent Tell All, the mother of six added that it was a two-way street. Apparently, Kody Brown could have figured out a way to make it work for the whole family if he was truly looking out for his second wife and kids with her. The Utah native further added that instead of finding a mind way, her estranged husband chose Robyn and stayed there.

Hence, Janelle cannot forget what happened with her kids. She revealed that, indeed, she respects Kody. But she is really mad regarding the treatment her kids got. Hence, the celeb accepts that she is losing respect for her estranged husband in that regard. The TLC star further adds that because of all this, she became indifferent and concluded that no love was left between her and Kody Brown. Not only this, but the mother of six further added how she sat down with her ex-husband, and they both looked at each other and said, “Really?” Keep coming back to TV Season & Spoilers for all the latest Sister Wives tea.